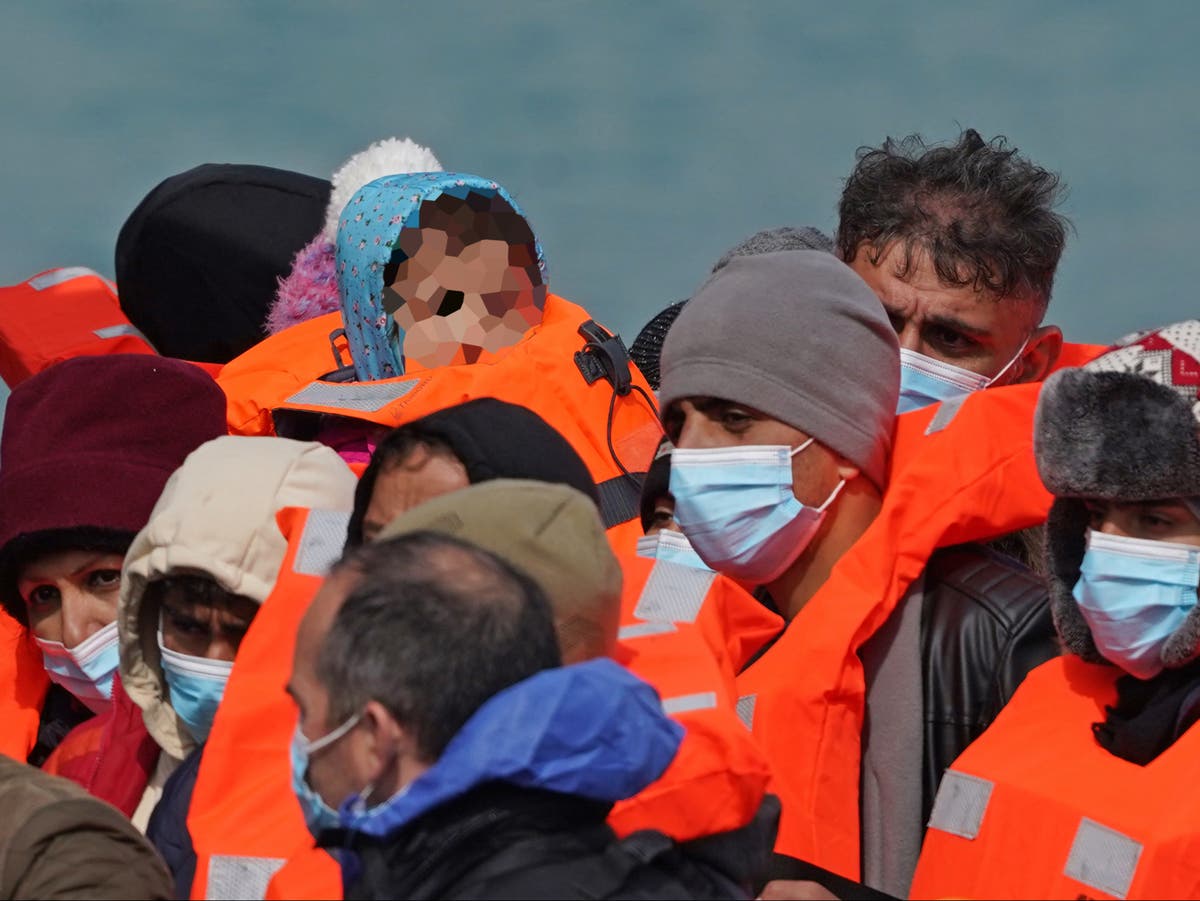 The United Nations High Commissioner for Refugees has warned that Priti Patel’s controversial Immigration and Nationality Bill, which completed its passage through Parliament today, could “dramatically weaken” international systems protecting those fleeing war and persecution.

The legislation was left just a day after the House of Lords abandoned rear-guard action to try to soften its harshest penalties.

The aid organization Oxfam described the law as “a devastating blow to families fleeing conflict and persecution”, while MSF branded it “despicable”.

The bill provides for indefinite detention, pushbacks at sea and offshore processing, with the government already having an agreement in place to deport migrants to Rwanda to pursue their claims.

It will make it a criminal offense to knowingly enter the UK illegally and allow asylum seekers to be treated differently depending on how they entered the country.

In a process known as “parliamentary ping-pong”, successive efforts by the unelected chamber to change legislation were scuttled by the lower house.

And there were cries of “shame” in the House of Lords as peers defeated 212 to 157 in a last-ditch effort to ensure provisions in the legislation are consistent with the UK’s international obligations towards refugees. Shortly thereafter, a sparsely attended House of Commons was told it could now proceed for royal assent.

Ms Patel framed the bill as a way to stem the flow of migrants making the dangerous crossing of the English Channel in a small boat.

But UN High Commissioner Filippo Grandi said it was “disappointing” that the new law would try to “deter asylum seekers by relegating most refugees to a new, lower status with few rights and a constant threat of deportation”.

Mr Grandi said Britain was a country that was “rightly proud of its long history of welcoming and protecting refugees”.

But he contrasted the current government’s stance with the willingness of some of the world’s poorest nations to take in millions of refugees from neighboring countries, and the “extraordinary solidarity” being shown elsewhere in Europe for those fleeing the war in Ukraine .

“This latest decision by the UK Government risks a dramatic weakening of a system that for decades has provided shelter and a chance for a new life for so many desperate people,” Mr Grandi said.

“We believe that a person’s need for protection, and therefore their ability to seek asylum, should be measured by the dangers they have faced and not by how they enter this country,” Mr Adamson said.

“Apart from the recent announcement to bring people to Rwanda on a one-way ticket, there are increasing obstacles for refugees seeking protection in the UK.”

MSF UK spokeswoman Sophie McCann said: “We are deeply appalled that this despicable law has passed. It will create a two tier system penalizing men, women and children for entering the UK through irregular routes, despite the fact that there are virtually no safe and official routes.”

And Oxfam’s Sam Nadel said: “The passage of this hideous bill is a devastating blow to families fleeing conflict and persecution.

“The government should protect refugees, not punish them. Alongside the immoral plans to shift our asylum responsibilities to Rwanda, this is another example of Britain not delivering on its promises to refugees.”