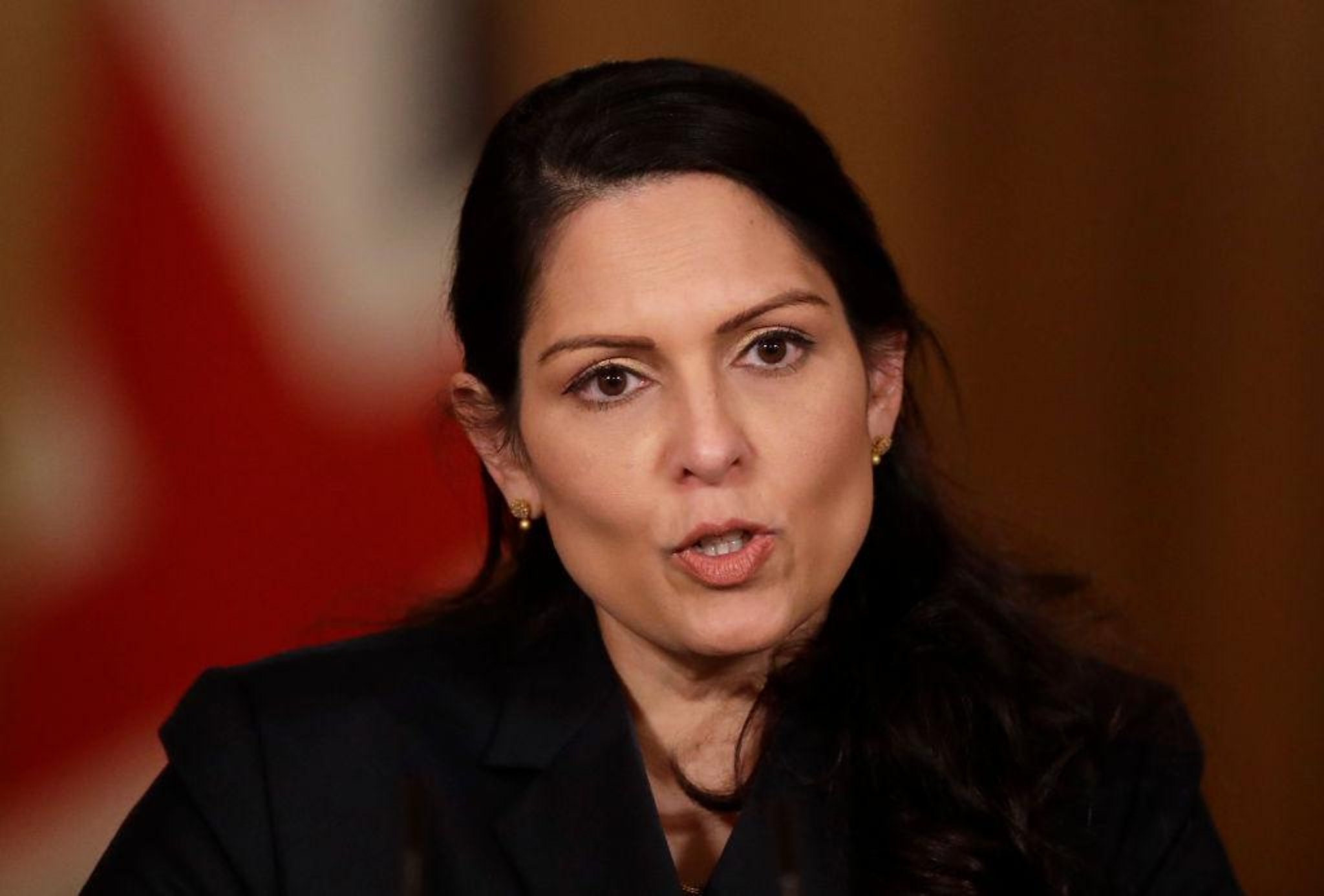 Home Secretary Priti Patel has alleged that in the suicide attack in Liverpool on Sunday, the suspect was able to take advantage of Britain’s “dysfunctional” asylum system to stay in the country.

Emad Al Swealmeen, 32, reportedly came to the UK from the Middle East in 2014 and had turned down an asylum application the following year but was still in the country.

Ms. Patel said on a three-day visit to Washington that the system was a “complete carousel” of “an entire industry” dedicated to defending the rights of those who seek to harm.

Al Swealmeen died in the explosion in a taxi outside Liverpool Women’s Hospital shortly before 11 a.m. on Memorial Sunday.

The incident was declared a terrorist attack and the terrorist threat in the UK has since increased from major to severe, meaning that an attack is “very likely” rather than “likely”.

According to newspaper reports, Ms. Patel told reporters on her flight to the US capital that the case showed why the government was right to reform the asylum system.

“The Liverpool case fully reflected how dysfunctional, how broken the system has been in the past and why I want to drive change,” she was quoted as saying.

“It’s an entire carousel and it’s been taken advantage of. A whole kind of professional legal services industry has relied on appeals and is going to court every day at the taxpayers’ expense through legal aid.” . We have to change that effectively. “

As a result, there is an entire industry that thinks it right to defend these individuals who are perpetrating the most appalling crimes against British citizens, devastating their lives and corrupting communities – and that is completely wrong. “

Al Swealmeen was a Christian convert, and reports say there was growing concern in the Home Office about the Church of England’s role in converting asylum seekers.