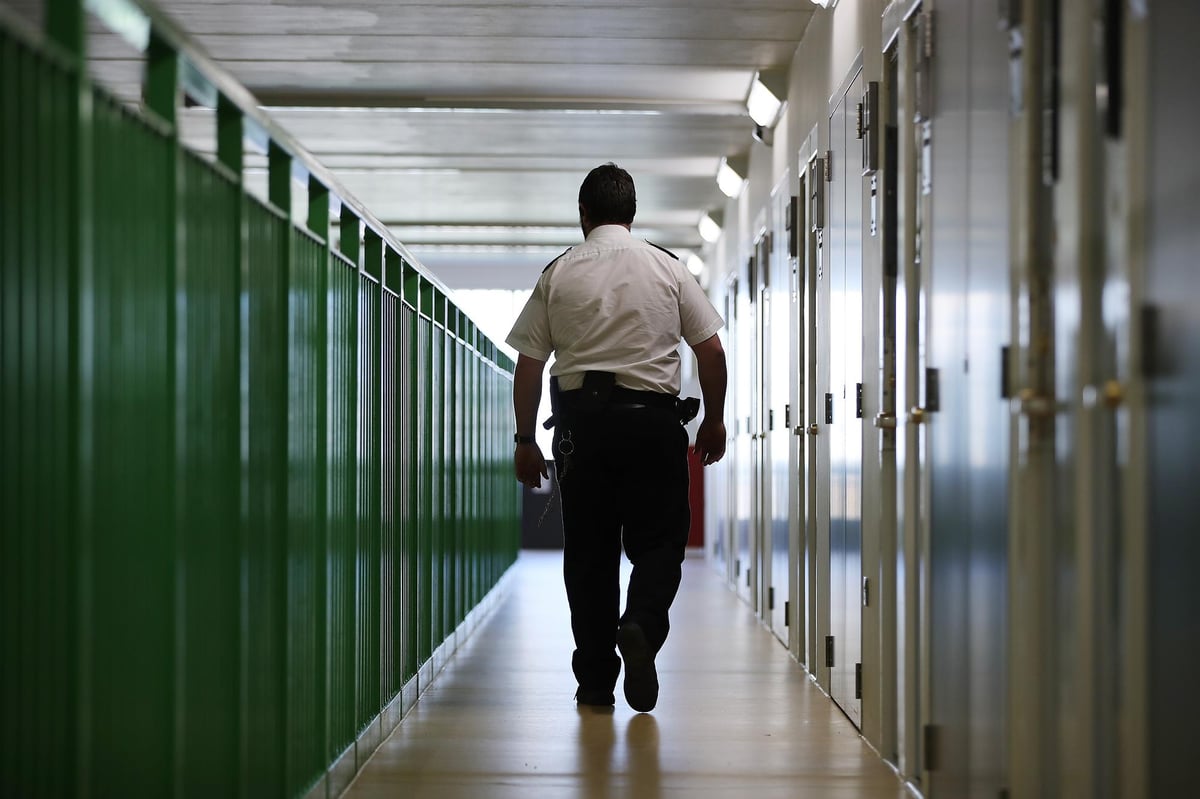 I feel like there is so much happening right now that it’s easy to look inward and lose focus on what and who is important.

You can get caught up in the process and neglect the people involved. But it’s important to be brought back to the reason we do what we do.

This week I had the privilege of listening to a woman discuss a short sentence she (thankfully) received for a crime she admitted to. She had been in the depths of alcohol addiction. Not an apology, just the essence of her insult.

“A short sentence is short enough to lose your home, kids, job and connections, but not long enough to get involved in something that will help you change,” she said.

I usually refuse to talk about how jail time gave someone a chance to get addiction treatment or gave them a safe, warm place with three meals to return to health and wellness.

Safe is a relative word. When your life is riddled with domestic violence, when you don’t have support, when your addiction is out of control, prison could be a haven. And this woman was grateful. She addressed her drinking and made a plan for her life after release.

However, her desire to change was thwarted by the length of her sentence. Programs were unavailable during her stay and she was unable to access help.

I feel contradicted. I am happy that this woman changed her life, remembered who she is and that she matters. The violence she endured (and it’s such an extreme history of abuse that I winced when she told me) will not define her, no matter how hard her ex-partner tried to make it so.

Still, I wonder why in 21st century Scotland she had to wait until she was deprived of her liberty to access a part of herself that made change possible.

That’s not to say the trip was consistently positive. There was an undercurrent of misogyny and dehumanization on the part of a small number of people working within the justice system, an ‘otherness’ and rejection that led to missed opportunities and underreporting of crimes. And yet she is grateful.