Prince William: “British territories at the forefront of the climate crisis” 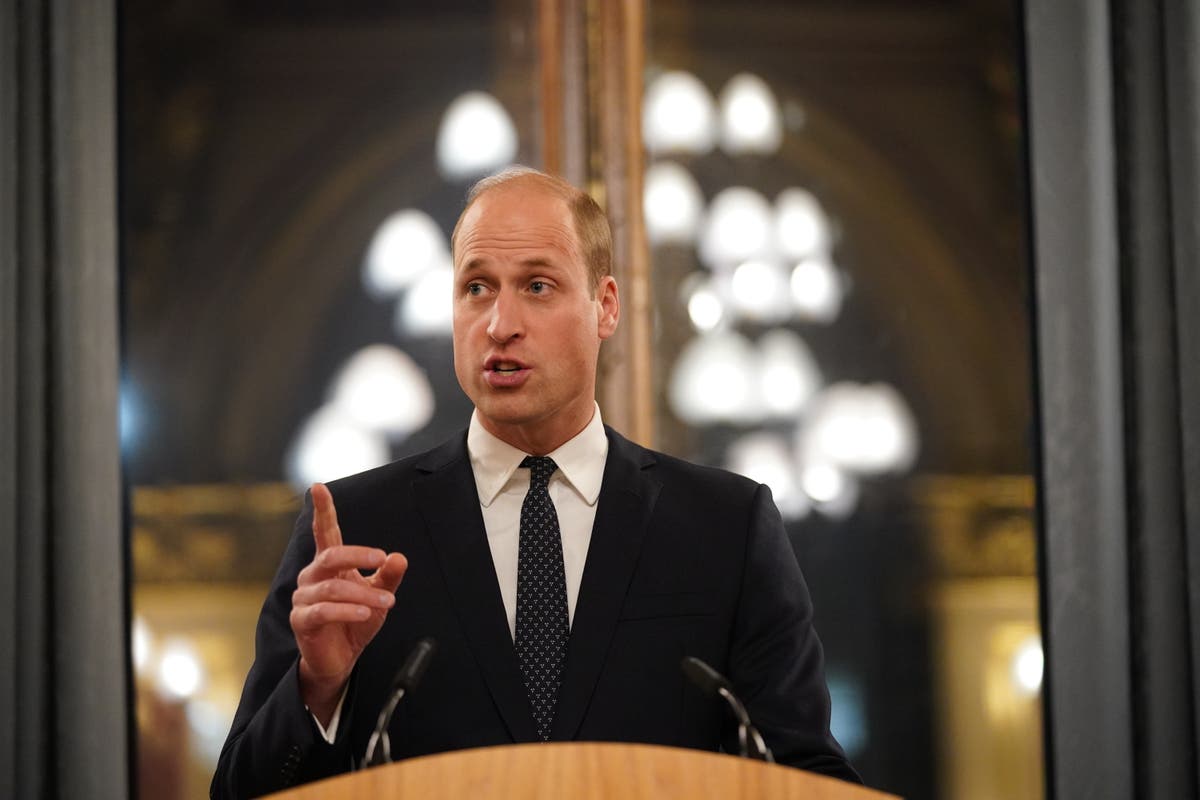 The Duke of Cambridge has informed the UK overseas territories that they are “on the front lines” on climate change.

Prince William called for pressure to be kept on world leaders to tackle climate change as he spoke to Foreign Office delegates in London.

William, 39, told representatives from 14 territories, “You are all on the front lines.

“Your contribution to global emissions is negligible, yet you face the dire consequences of rising sea levels, changing weather patterns and coral reef destruction.

“Climate change threatens the survival of the territories, your way of life and the future of all your people.”

The meeting was the first face-to-face meeting of the Joint Council of Ministers in three years, bringing together British Ministers and Overseas Territory Leaders (OTs) in some of the most remote places on earth.

Almost all areas are threatened in one way or another by sea level rise, facing habitat loss and increasing natural disasters from climate change and invasive species such as rats.

The future king said he was delighted that the Territories raised their concerns about their future at the UN Climate Change Conference Cop26 in Glasgow earlier this month.

These are Anguilla, Bermuda, the British Antarctic Territory, the British Territory in the Indian Ocean and the Cayman Islands, to the sovereign bases of Akrotiri and Dhekelia in Cyprus, the Falkland Islands, Gibraltar, Montserrat, Pitcairn Islands, St. Helena, Ascension and Tristan da Cuhna, South Georgia and the South Sandwich Islands, Turks and Caicos Islands and the British Virgin Islands.

William added, “I am delighted that the overseas territories were represented at Cop26 and that you had not only the opportunity to raise your concerns, but also your efforts to address the immense problems you are facing.

“But we have to keep the pressure on if we are to cut emissions and support those who are at the forefront of climate change. We have to keep telling your story. “

The Duke praised initiatives across the Territories to tackle the worst effects of climate change.

He said, “The challenges you are facing due to climate change may seem overwhelming.

“But I believe that with urgency and optimism, action will come. And humans have an extraordinary ability to make the impossible possible. “

Land loss and migration are predicted in some areas such as the Pitcairn Islands.

Natural disasters are expected to become more frequent and prolonged, including droughts in the Mediterranean Sea and storms in the Caribbean, where two hurricanes in 2017 caused £ 3.2 billion in damage to the Turks and Caicos Islands, Anguilla and the British Virgin Islands.

The 14 OTs contain around 94 percent of all the unique species for which the UK is responsible and have marine areas that span 2% of the world’s ocean surface.

They contain about 3,300 species that are not found anywhere else, and there are potentially another 1,800 to 2,100 species that go undetected there, scientists estimate.