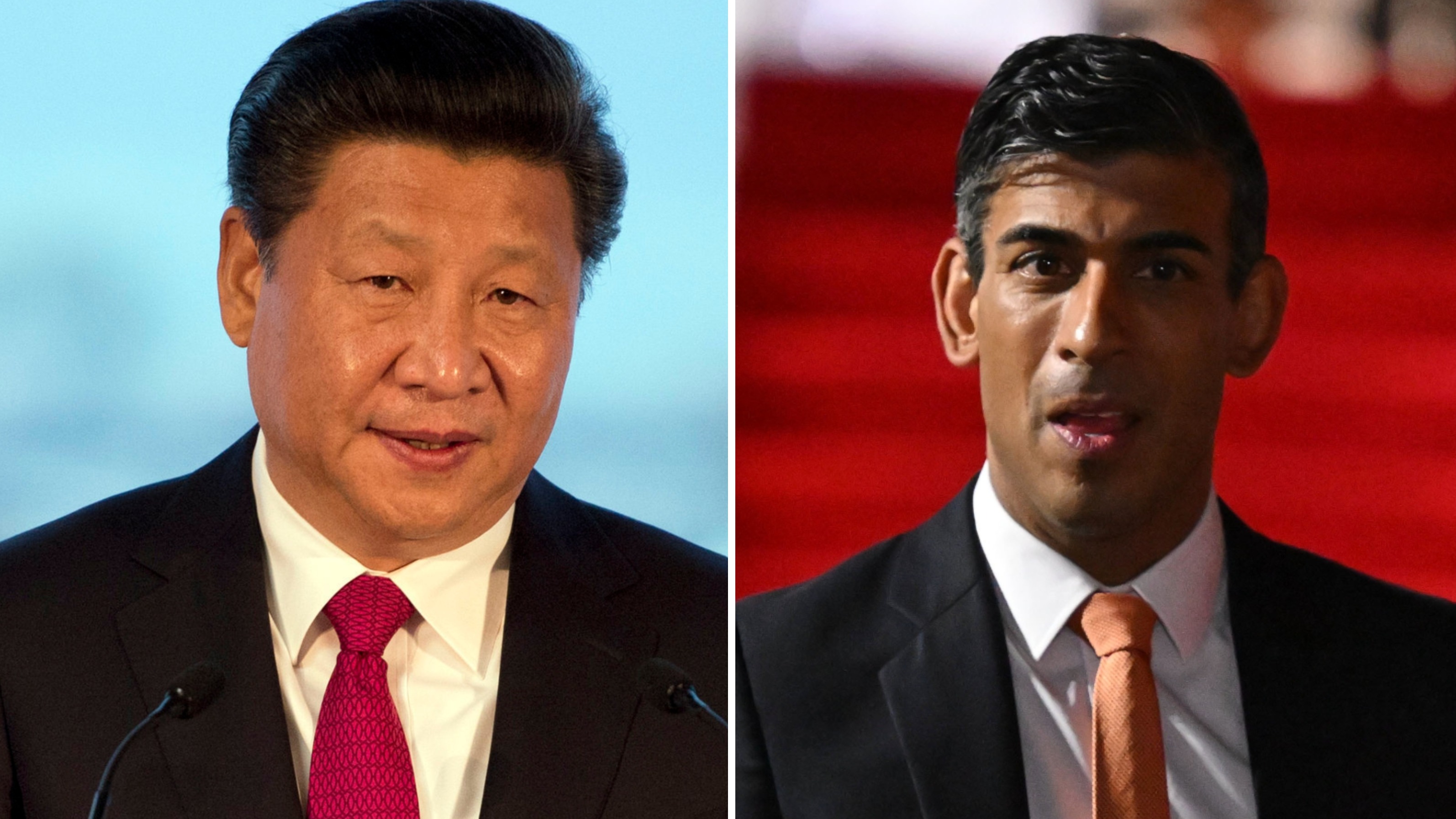 The Prime Minister added: “But I also think that China is an indisputable fact of the world economy and we will not be able to solve common global challenges like climate change or public health or how to deal with Russia and Ukraine. without engaging in dialogue with them.”

The comments, his first intervention on China since becoming PM, are harsh but represent a retraction of Liz Truss’ position. The former PM wanted to once again label China an official “threat” to the UK.

He argued that his position was heavily biased toward allies. Mr. Sunak acknowledged that the government is still considering whether to supply arms to Taiwan.

Asked about this, Mr Sunak said that this would be examined as part of the integrated review. “Our policy towards Taiwan is obvious that there should be no unilateral change of status and that there should be a peaceful solution to this situation. “We stand ready to support Taiwan as we are doing to counter Chinese aggression.”The comments come after a historic meeting between US President Joe Biden and President Xi in which the pair agreed that “nuclear war should never be fought”.