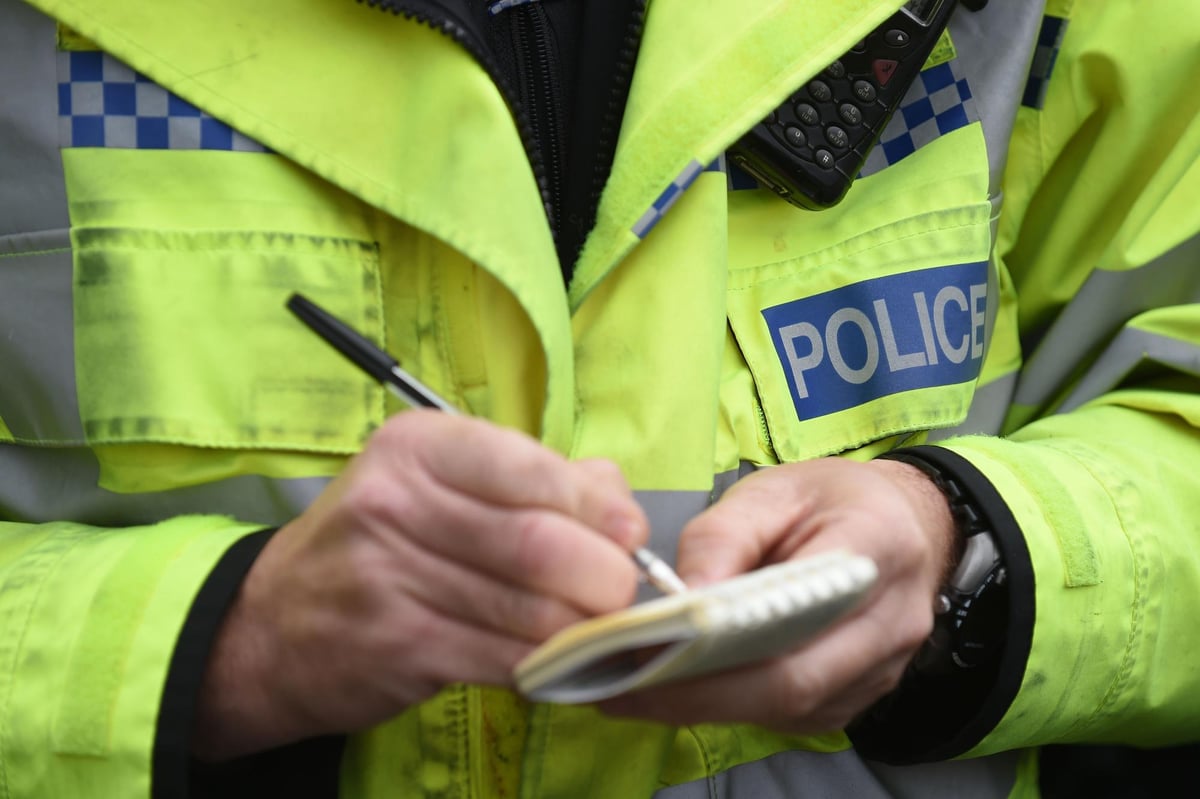 Political parties have accused the Scottish Government of “insulting victims” and “disastrous mismanagement” of the justice system, with sexual assault and violent crime on the rise.

The Scottish Government’s quarterly publication ‘Recorded Crime in Scotland’ showed that sexual assault increased by a fifth (from 4,587 to 5,495 offences) and non-sexual violence by 9 per cent (from 64,080 to 70,156) compared to the previous year crimes).

But overall recorded crime fell to its lowest level in almost 50 years, driven by a fall in offenses under Covid-related legislation, which rose to 96 from 20,146. All other recorded crimes combined increased by 2 percent.

The statistics covered the 12-month period through June

Attorney General Keith Brown said “several factors” are behind the rise in sexual assault and violent crime, including a “greater willingness on the part of victims to come forward, more historical reporting and more online crime”.

But Scottish Conservatives have described the rise as “worrying” and claim the numbers have continued to rise “alarmingly” under the SNP government.

Scottish Conservative leader Craig Hoy said: “You are at the forefront of a crime wave caused by your disastrous management of the justice system, which has resulted in record numbers of police retirements, wrongly released criminals and court backlogs causing delays for victims who seek justice.

Scottish Labor Justice spokesperson Pauline McNeill said the “staggering rise” in violent crime called for urgent action as she accused the SNP of “amazing complacency” in “patting herself on the back” over the numbers.