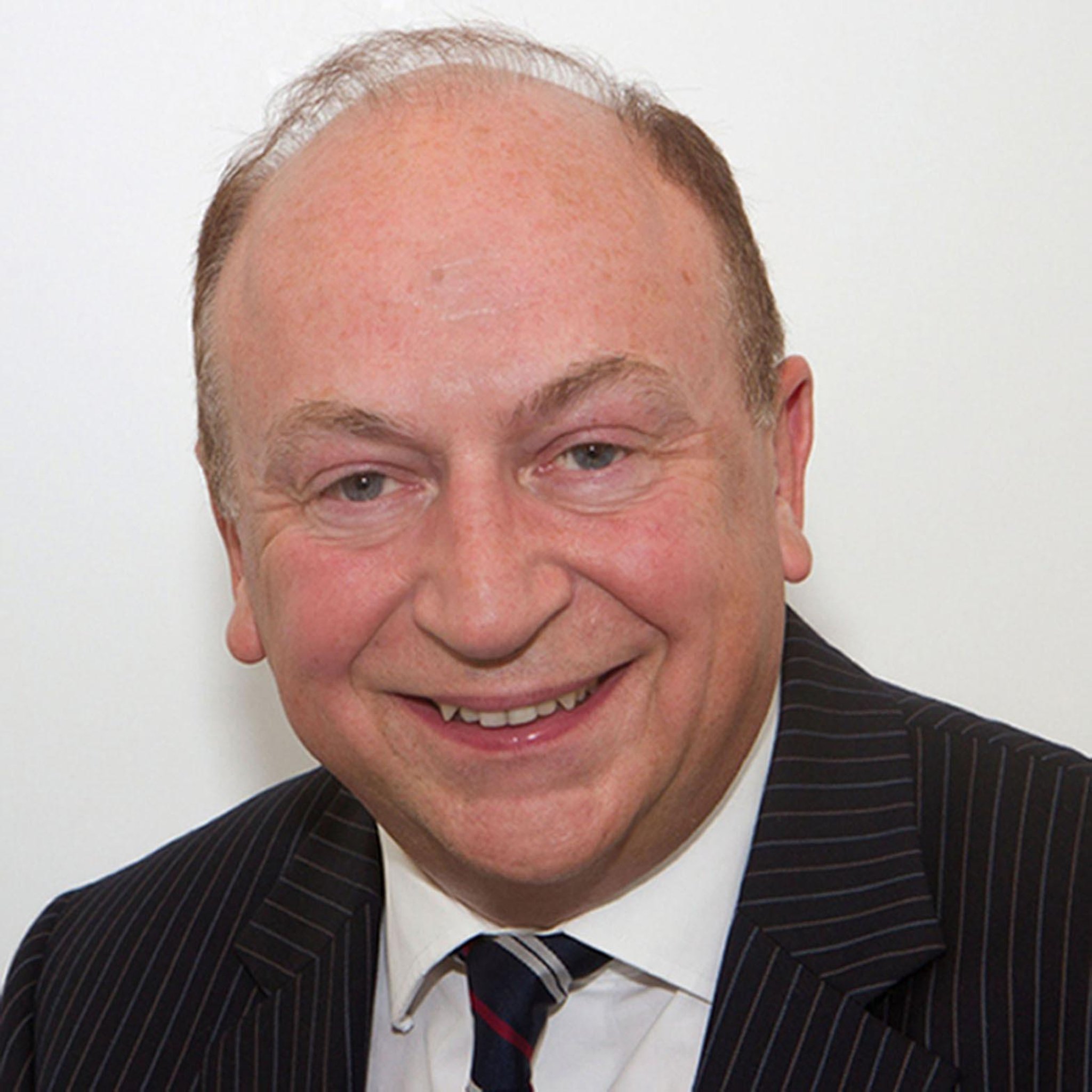 Political figures last night accused Philip Allott of “having lost the community’s trust” when he finally bowed to heavy pressure and resigned as North Yorkshire Police Commissioner after commenting on Sarah Everard’s murder.

Mr Allott announced in an open letter yesterday that he is stepping down as the county police, fire and detective commissioner (PFCC) after more than 1,000 official complaints were made about comments he made a fortnight ago in the wake of Ms. Everard’s murder had given up.

Following the conviction of serving Metropolitan Police Officer Wayne Couzens for her rape and murder, Mr. Allott told BBC Radio York that Ms. Everard should not have “submitted” to Couzens’ false arrest.

He also urged women to be “streetwise” and to know their legal rights in the event of arrests.

Yesterday the North Yorkshire Police, Fire and Crime Panel issued a unanimous vote of no confidence in Mr Allott’s ability to continue in his role, which he was elected to earlier this year by a majority of over 30,000 votes.

Mr Allott announced hours later that he would be stepping down from the Post at £ 74,000 a year, sparking a by-election for the next PFCC.

“He lost so much trust between the community, support groups, and his own staff. It was hard to see how to go on. Only he could gauge the damage that had been done to his services and his agenda. It’s right for him. Obviously he thought he could

Situation with the groups doing an excellent job, but the panel did not share that trust. He has obviously reflected and decided that he cannot. “

In his declaration of resignation, Mr. Allott wrote: “I apologize unconditionally for what I have said. They do not reflect my views.

“I have pronounced myself wrong and I am devastated by the impact this has had on crime victims and the groups that support them. I’ve tried to say this over and over, but I realize that what I said wasn’t always heard as I intended.