Police Scotland must fight misogyny. But it’s not the Met – Kenny MacAskill MP 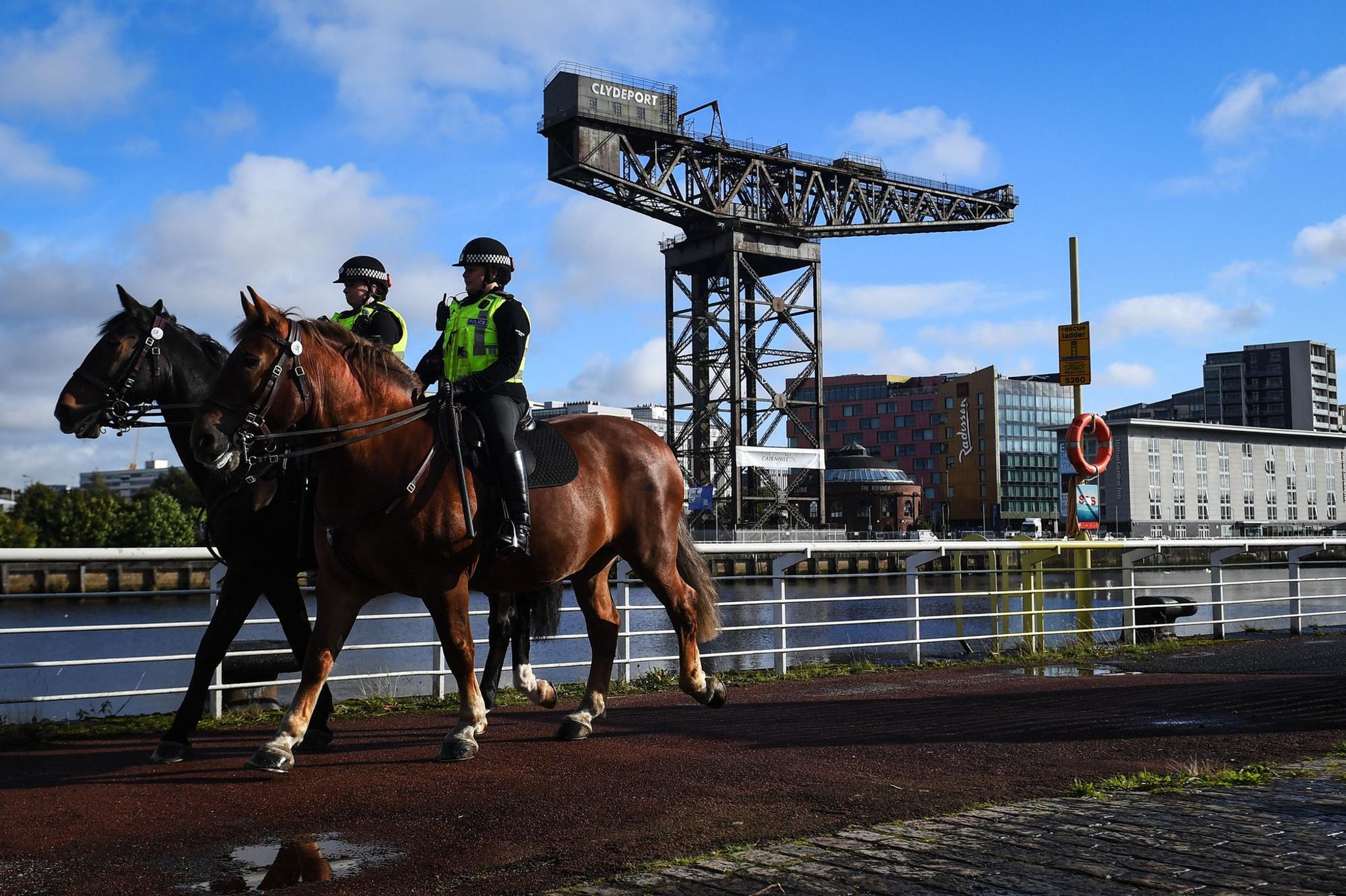 The police were under the hood in London and Scotland. The murder of Sarah Everard was really shocking, serious mistakes have been made and there has to be change.

This is true in Scotland as well as south of the border, although there have been fewer violations and the situation has been less serious.

But Police Scotland is not the Metropolitan Police. Both the scope of the latter and the diversity of the communities it serves make it so. In Scotland, officials are still locally recruited and serve in communities where they live or near which they live, although disadvantaged urban areas can be challenging.

And while there are issues that affect both, there is still a significant difference, historically and in the current operation, not just in the way they work, but also in the culture that exists within the armed forces.

Of course there are issues that need to be addressed and I have criticized some of the actions Police Scotland has taken recently. But they can be solved.

There are supervisory structures that should be sufficient to solve problem areas – such as the training of police officers from Sri Lanka, where human rights violations are rampant. They must also be protected from political interference, be it by the Crown Office or by the government itself.

In many ways, the remaining problems are cultural issues for the country, as well as for the police force.

There is misogyny and sexual discrimination. These are issues that burden our society. High profile incidents have occurred in politics, the media and even in the church. It’s not about the police per se, but about us as a society and that is simply reflected in our police service. But given the central role of the police force, this is simply unacceptable and needs to be eradicated.

Reports have been drawn up and their results need to be implemented. What used to be mistakenly viewed as a joke is simply unacceptable. There is a minority in the service who hold such views, but they must be removed. In addition to changes within the organization, a culture must also be addressed.

But that is done. With a drinking culture once permeating the service, prejudice, racial and religious jokes can be an issue today, but it will not be tolerated. And rightly so.

Kenny MacAskill is the Alba Party MP for East Lothian