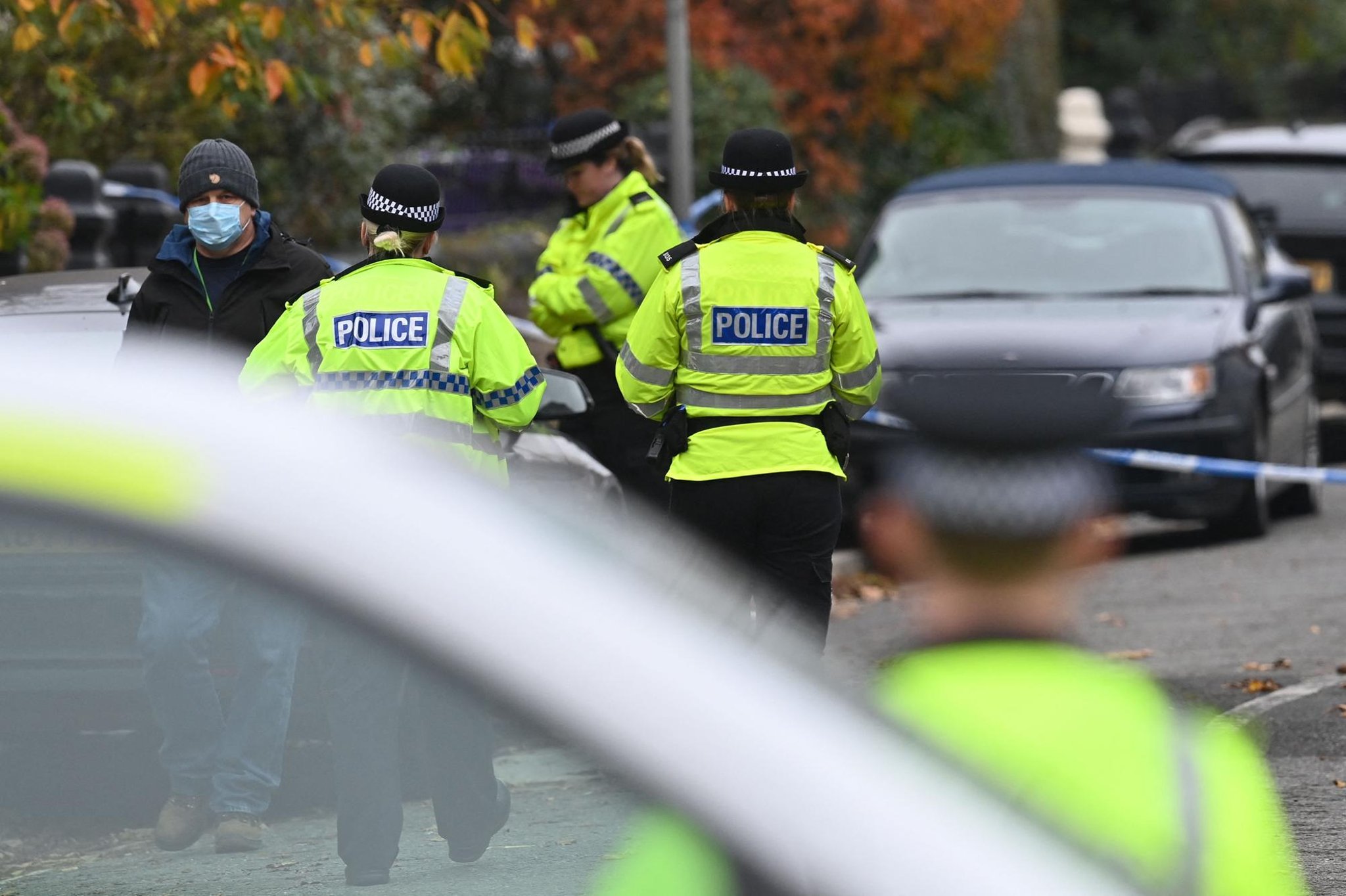 A suspected terrorist who blew himself up with a homemade bomb outside a hospital for women and babies has been known as Emad Al Swealmeen.

The 32-year-old died when the device exploded in a taxi in front of the Liverpool Women’s Hospital just before 11 a.m. on Memorial Sunday.

The taxi driver, known locally as David Perry, survived the incident and has since been released from the hospital.

Four men arrested under terrorism laws in the Kensington district of Liverpool – three ages 21, 26 and 29 who were arrested on Sunday and a man aged 20 who was arrested on Monday – are now after interviews has been released from police custody.

Al Swealmeen reportedly moved to Britain from the Middle East a few years ago and later converted to Christianity.

Christian volunteers Malcolm and Elizabeth Hitchcott said they briefly welcomed him to their Liverpool home.

Speaking to the BBC, Ms. Hitchcott said: “We’re just so sad. We just loved him, he was a lovely guy. “

When asked if the couple were shocked by the incident, she added, “Very much.”

In an interview with the Daily Telegraph, Mr. Hitchcott said: “He was very calm but deeply moved by his faith in Jesus. I prayed with him in the dining room for half an hour every day. I don’t think he pretended to be “about his beliefs.”

Mr Hitchcott said he was shocked when he heard the news.

He told ITV, “I mean, he lived here for eight months and we lived close together. There was never a hint of anything wrong. “