PM ‘tries to undermine democracy to get away with mistakes’, Labor says 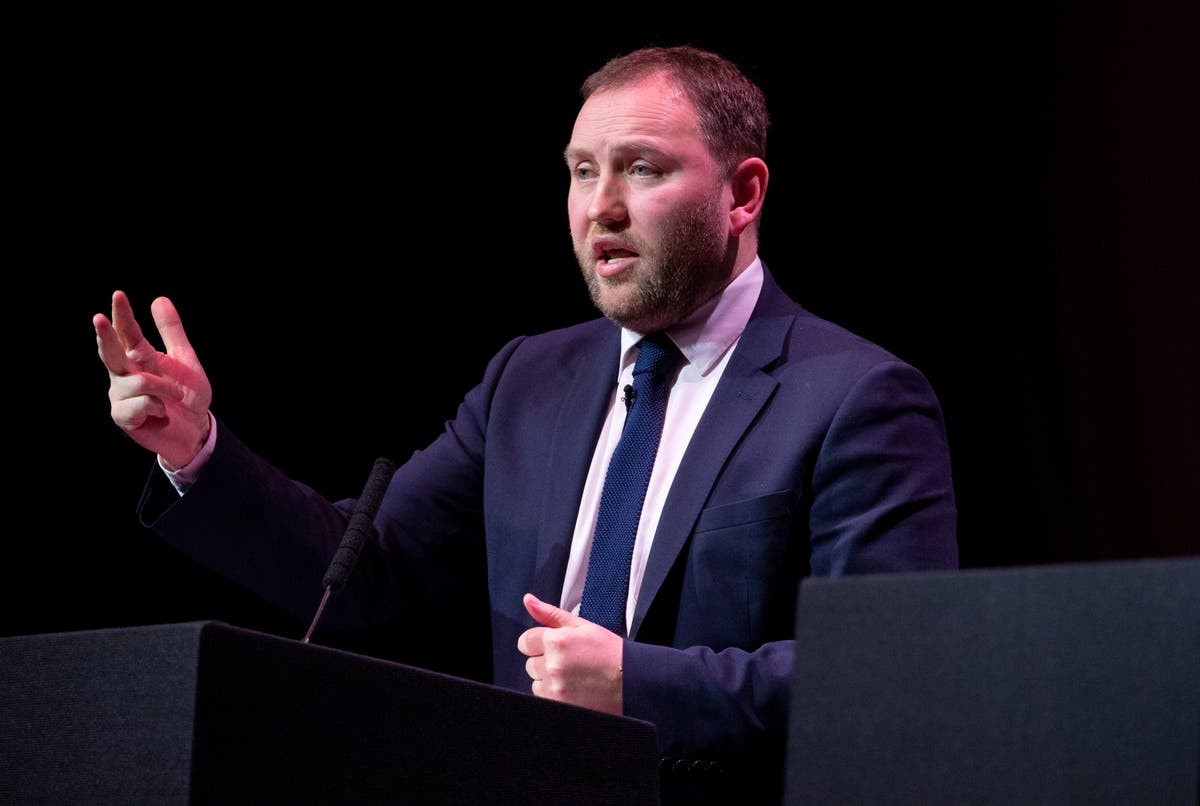 One Labor MP said Boris Johnson was “trying to cover everyone with the same brush and undermine democracy to get away with his own mistakes”.

Ian Murray said the Prime Minister and his party were “unfit to govern Britain”, adding his defense would only “make democracy worse”.

He told host Martin Geissler that “credibility, integrity and honesty” should be maintained in parliamentary positions, adding that society would be “humiliated” if excuses were found “about the voters for a prime minister who lied to the voters.” laughed at and made laws and broke laws”.

He said: “We are witnessing what is probably the biggest cost-of-living crisis in the history of this country, with many figuring out whether they can pay their bills, whether or not they can make a decision about heating or eating, we seem to be consumed by a Prime Minister who is completely incapacitated.

“He’s not just doing this as Prime Minister. In every career he’s had, he’s either been fired or asked to leave because his integrity was questioned.

“I just don’t think you should have that in any position in Parliament, let alone as Prime Minister.”

Mr Geissler asked the MP why the Labor Party was ‘struggling’ to increase support, telling him they should ‘absolutely demolish’ the Conservatives in the polls following various scandals.

Opinion polls, he told Murray, put his party in the top single digits.

Mr Murray said: “Polls are polls. We have come a long way since the 2019 elections, let’s not forget that this government has a majority of 80 seats.

“We’re making progress in setting the agenda for dealing with the cost of living crisis – we have a plan for what the government doesn’t have.

He added: “We need to convince voters that we are a government on hold.

“Opinion polls have fluctuated quite a bit – if we had had this discussion just a few weeks ago, we would have been in double digits in the polls.”

Mr Murray said implementing a written constitution could offer more mechanisms to hold the Prime Minister accountable rather than him being “a judge and jury over himself”.

“At this point our entire democracy is being undermined by a dishonest prime minister,” he said.

“If you look at this around the table, the Prime Minister is trying to camouflage everyone with the same brush and undermine democracy to get away with his own mistakes. That is totally unacceptable.”

The Labor MP also defended his party leader Sir Keir Starmer after Mr Geissler suggested he was “too boring”.

“That’s what we need from a prime minister,” he replied.

“I think Keir Starmer would make a fantastic Prime Minister. He certainly would not embarrass the country on the international stage.

“He certainly wouldn’t focus on things that the country isn’t focused on. He would have a laser-sharp focus on the cost-of-living crisis.”