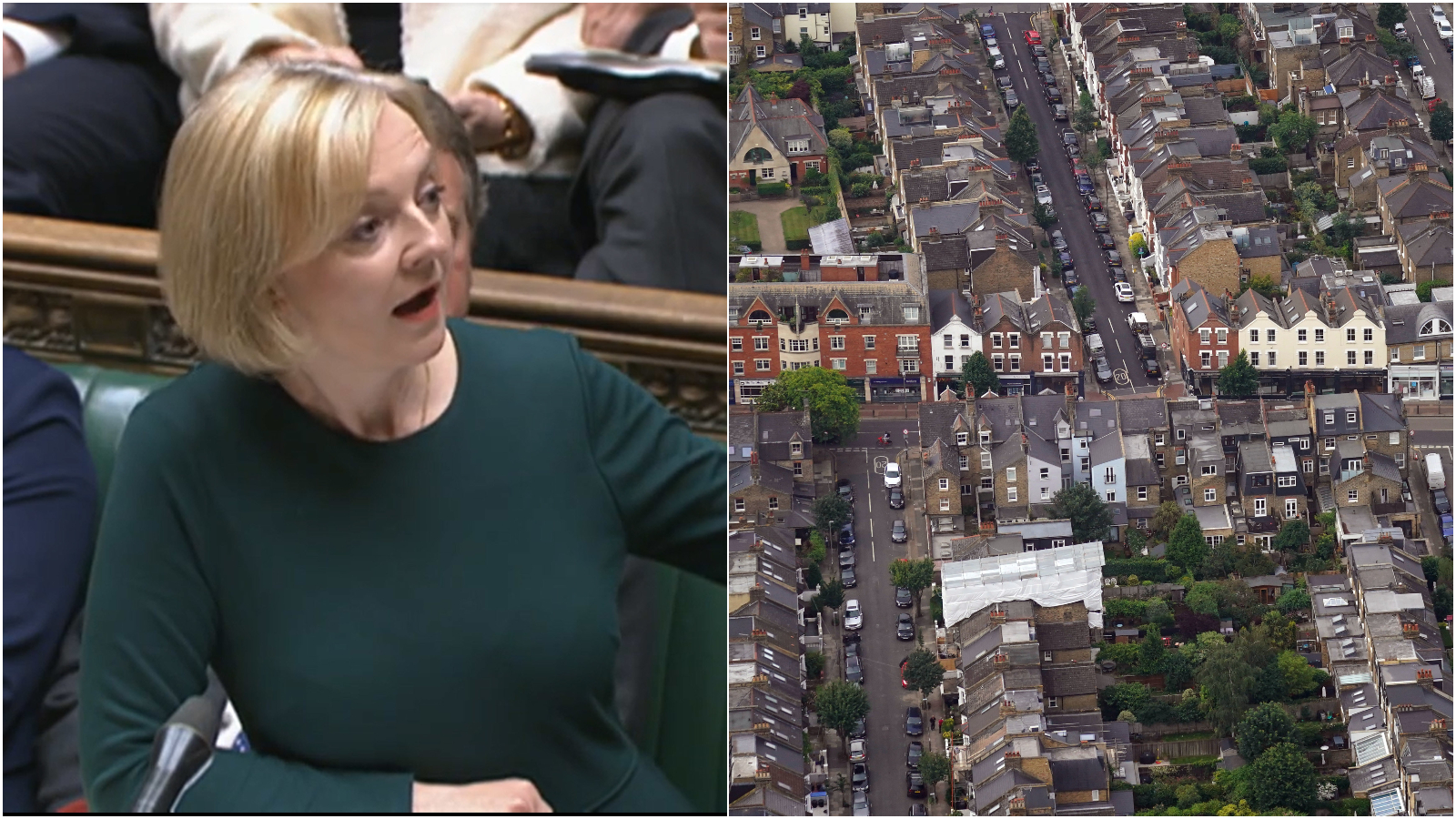 It follows warnings from charities on Tuesday that backtracking on the pledge would be a “betrayal” of private renters across the country and would fuel homelessness.

Labor MP Graham Stringer told the Commons: “Scaring the markets and raising the cost of borrowing and mortgages was almost certainly an act of gross incompetence rather than malice.

“But stepping back from the commitment to end innocent evictions is an act of extreme callousness.

“Can the PM reassure the 11 million private renters in this country that she will honor her commitment to end forced evictions?”

On Tuesday, Downing Street said no decisions had been taken on whether to suspend a promised Section 21 notice ban, which allows landlords to evict a tenant without reason.

The Tories first pledged in their 2019 election manifesto to abolish no-fault evictions.

In May, The Queen’s Speech confirmed that no-fault evictions would be abolished in a new Renters Reform Bill, which would also introduce an ombudsman to settle disputes and extend the Decent Homes Standard to privately rented households.

A source told Latest Page News correspondent Daniel Hewitt they were afraid Ms Truss would delay the bill so they “can let it float and then it won’t happen”.

Osama Bhutta, Director of Communications, Policy and Campaigns at Shelter, said: “The Renters Reform Bill is ready to go, it’s time for the government to stop hesitating and bring the bill before this Parliament.”

Kiran Ramchandani, director of policy and external affairs at homelessness charity Crisis, also called on the government to present the Renters Reform Bill so that “renters can be given the stability they are crying out for”.

The bill was proposed by former House Secretary Michael Gove and was originally promised after the Grenfell Tower disaster in 2017.

It is designed to amplify tenant voices in both social and private housing.

She proposes tougher penalties, with unlimited fines, for municipalities and housing associations that fail to deal with complaints in a timely and proper manner.

The bill will also remove the “serious disadvantage” test, a measure currently used by the Social Housing Inspectorate to determine whether or not a landlord has failed to meet his or her responsibilities to tenants.

For many in the industry, the test sets the bar far too high for landlords to be found guilty of violating standards, effectively requiring that the health or safety of tenants be put at serious risk for the regulator to step in.

For more than a year, Latest Page News has been documenting the poor state of social housing across the UK.

Chris Norris, policy director of the National Residential Landlords Association (NRLA), said: “The NEAT will continue to work with the Government to ensure that the new property repossession system is both fair and workable for responsible landlords and tenants.”