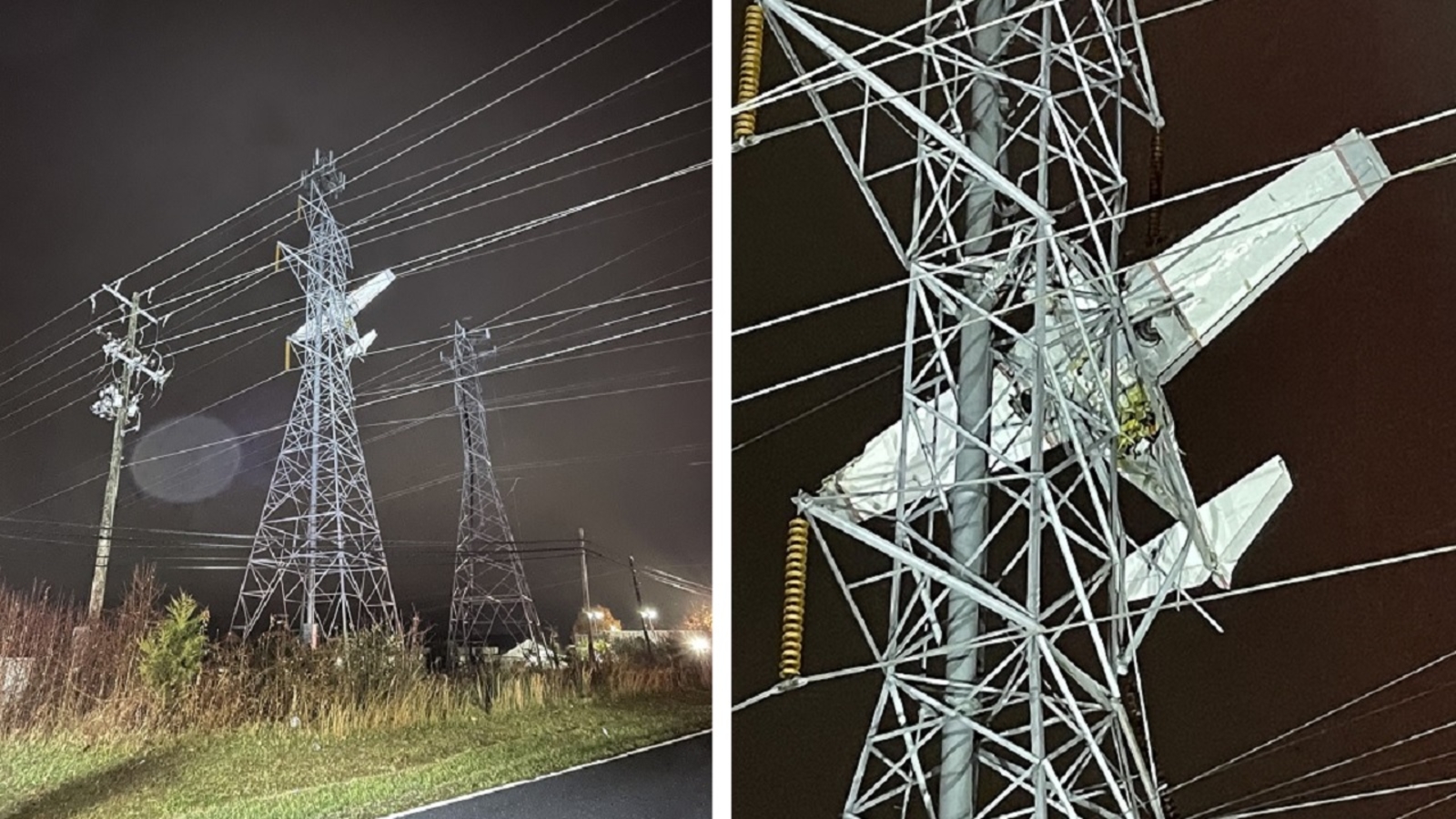 The single-engine plane that took off from Westchester County Airport crashed into power lines, knocking out power to 85,000 PEPCO customers in Montgomery County, CNN reported.

The plane, a Mooney M20J, crashed near Montgomery County Airpark in Gaithersburg, Maryland, just before 6 p.m. Sunday, according to the FAA.

Fortunately, the pilot and passenger on board were not seriously injured, but were stranded 100 feet in the air.

The FAA and the National Transportation Safety Board plan to investigate what went wrong.