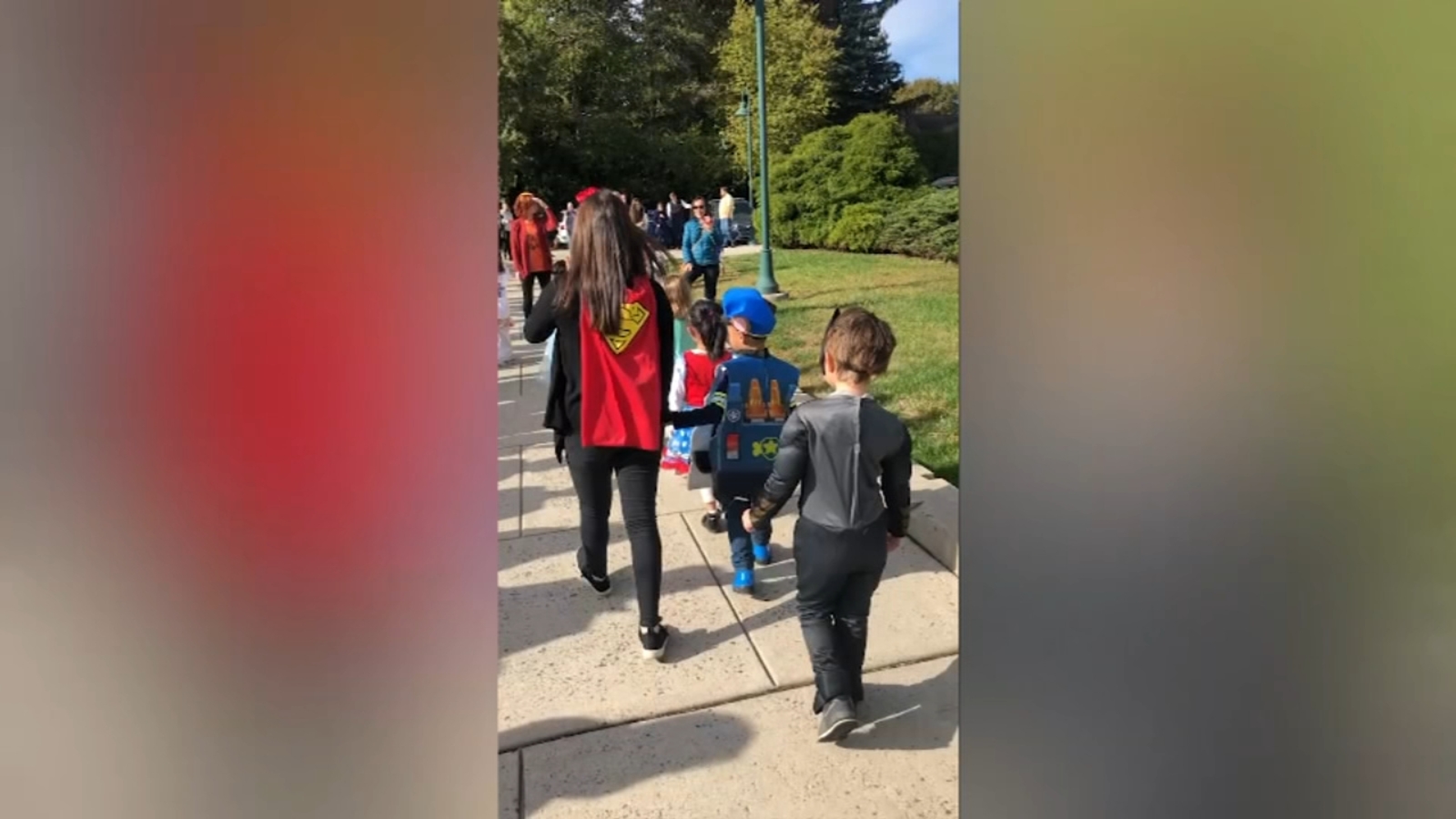 BALA CROP, Pa. — A Pennsylvania school district is canceling its annual Halloween parades at its elementary schools over safety and inclusion concerns.

The Lower Merion School District in Montgomery County, Pennsylvania has held these parades for more than 50 years.

However, school administrators sent letters to the families of all six elementary schools last week, saying the parades will not be held this year.

Some parents are upset about the decision, others are relieved.

“They are amazing. They are fun and there is anticipation. … Everyone’s talking about the costumes they’re going to wear,” said Linda Joseph, a parent in the school district.

She said she has fond memories of watching her older children in the parades and is upset that her youngest will not have the same opportunity.

“I feel like it’s just crossing the line, and where does it end? So the next people will be offended by pumpkins? So are we going to take away pumpkins or jack-o-lanterns or pumpkin carvings?” asked Joseph.

The district said safety is the primary concern. The parades are held outside, and the district cannot control or monitor who comes to them.

“We continue to reevaluate. We continue to work with local law enforcement and district experts to determine what is best,” said Amy Buckman, the district’s director of school and community relations.

Buckman said the other problem is that not everyone celebrates Halloween, and those kids have had to sit in the library during parades in the past.

“We looked at it all and we were like, ‘Are the parades really that important to the students?’ And the answer we found isn’t really,” she said.

Some parents are disappointed, saying the parades are nothing more than a fun activity for the kids. Others, however, believe the district made the right decision.

“I think it’s more inclusive that there’s no Halloween parade. I totally understand where the district comes from in terms of child safety and the fact that many parents are unable to attend the parade,” said parent Amanda Hershon.

The district said children can still dress up on Halloween. Instead of a parade, there will be fall-themed activities in the classroom.