Over 10,000 John Deere workers on strike over wages and pensions 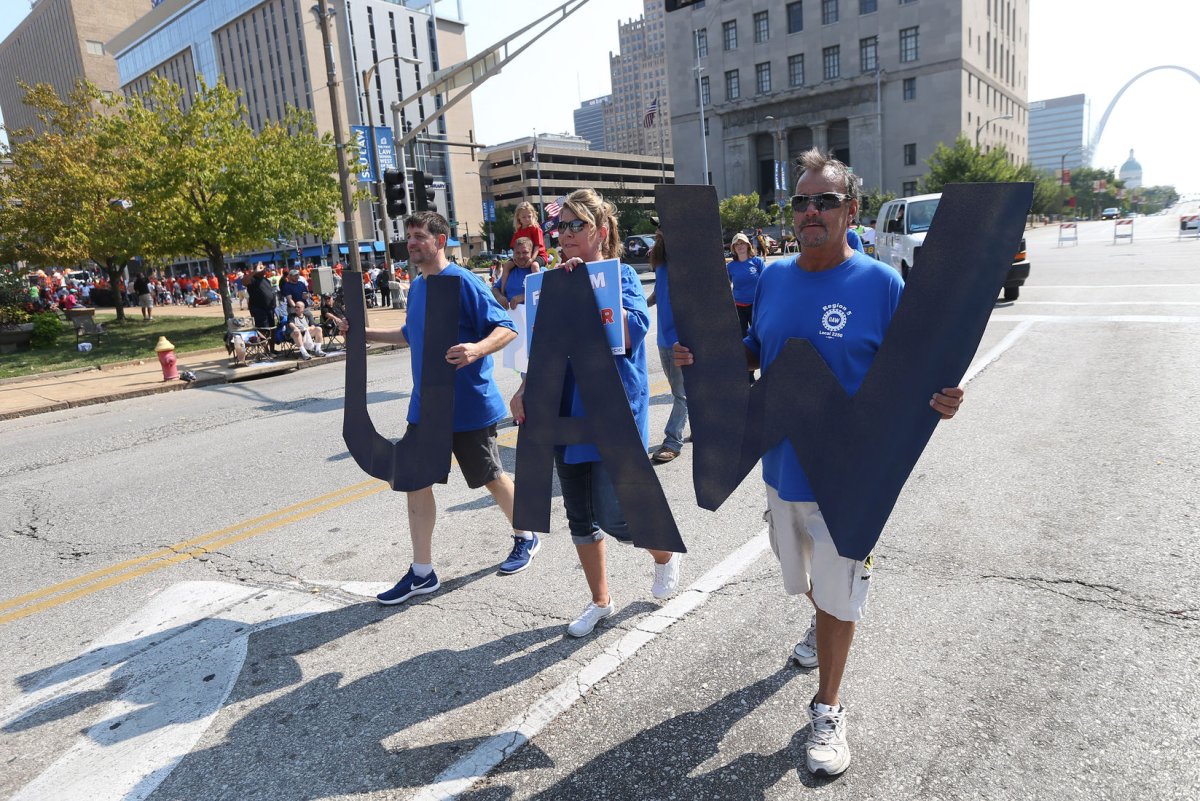 Over 10,000 unionized John Deere workers went on strike early Thursday because of a lack of adequate wages and pensions.

Prior to the strike, a majority of the tractor-brand’s workers had turned down a deal that union negotiators had worked out with the company, the New York Times reported.

Union negotiators said the deal brought “significant economic benefits” and “the highest quality health care in the industry,” but workers said it failed to raise wages enough and provide new employees with a traditional pension, according to the Times. The workers also said they couldn’t significantly improve an incentive program that they consider too strict.

“Our members at John Deere are on strike for the ability to earn a decent living, retire with dignity, and establish fair labor rules,” said Chuck Browning, director of the United Auto Workers Union’s agricultural equipment division, in a statement. “We will continue to negotiate until our members’ goals are achieved.”

Over 10,000 workers at the agricultural machinery manufacturer’s 14 plants, including seven in Iowa, four in Illinois and one each in Kansas, Colorado and Georgia, were part of the strike.

UAW President Ray Curry said in a statement: “The nearly one million UAW retirees and active members stand in solidarity with the striking UAW members at John Deere.”

Meanwhile, the company promised to continue working on the negotiations.

“We will continue to work day and night to understand our employees’ priorities and resolve this strike while at the same time keeping our operations going for the benefit of all of our services,” said Brad Morris, vice president of industrial relations for the company, in a statement .