‘Ostrich’ Boris Johnson has head in the sand over cost of living, Labor claims 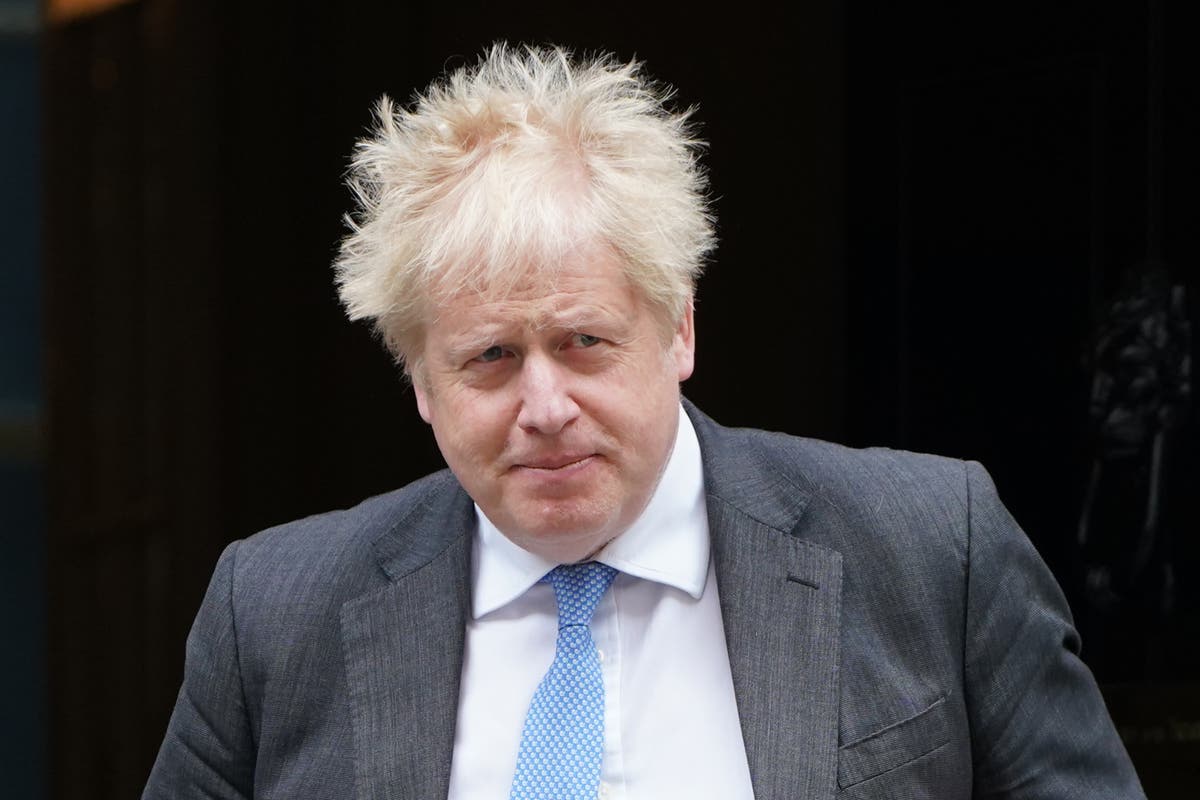 Boris Johnson was branded an ‘ostrich’ with his head in the sand as Sir Keir Starmer raised cost-of-living concerns at the PM’s questions.

Tax hikes in people’s latest payslips have “the Prime Minister’s fingerprints all over them,” said Labor leader Sir Keir, before calling the Conservatives the “party of excessive oil and gas profits” for an unexpected tax to cut energy bills refused.

But Mr Johnson has repeatedly claimed Labor has “no plan” and defended his government’s economic record, saying of Sir Keir: “That guy is doomed to be a constant bystander.”

At one point during the PMQs, the Labor Party press office shared on Twitter a fake image of Mr Johnson as the former Iraqi propaganda chief known as Comical Ali.

The session began with Sir Keir urging Mr Johnson to agree that there was “no place” for misogyny in modern Britain, after a Mail On Sunday article suggested that Labor Deputy Leader Angela Rayner said during PMQs her Crossed legs and opened to distract the Prime Minister.

Mr Johnson replied: “I repeat what I said to her, there must be absolutely no place in this House for such conduct or expression and we should treat one another openly and with the respect due one another.”

Responding to Mr Johnson’s argument that global inflation was behind the UK’s slower growth, Sir Keir told the House of Commons: “He sounds like the funny Ali of the cost of living crisis.

“He’s acting like the economy is booming…but in the real world, our growth is projected to be slower than any G20 country except one – Russia.

“And our inflation will be double that of the rest of the G7. Does he think denying the facts staring him in the face makes things better or worse for working people?”

Mr Johnson replied: “The facts are, as the IMF has said, the UK came out of Covid faster than anyone else, that’s why we had the fastest growth in the G7 last year. This would not have happened if we had listened to the captain afterwards.

“And if he studies their forecasts, we will be the fastest again by 2024 and the fastest by 2025. That’s what IMF forecasts say… that’s the government, that’s the party supporting working people.”

But Sir Keir countered: “He’s an ostrich – perfectly happy with his head in the sand.

“Workers worry about paying their bills, they spend less and cut back – it’s bad for business and bad for growth.

“Professionals are looking for help, but this week millions will be looking at their payslips and seeing a tax hike with his fingerprints everywhere.

“Does he think his 15th tax hike has made things better or worse for working people?”

Mr Johnson replied: “What we are doing for working people is not just raising the Living Wage by a record amount, helping people on Universal Credit with a £1,000 tax cut, but also cutting Social Security contributions and raising the threshold to as much as average People pay £330 less.”

After raising Labor’s proposed windfall tax on oil and gas producers, Sir Keir said: “This Tory government has had its head in the sand throughout the cost-of-living crisis.

“First they let prices spiral out of control, then they denied it was happening, they didn’t do anything about it, and then they made it worse with higher taxes.”

Sir Keir was then snubbed by Tory MPs as he ended with a campaign message and details of proposals ahead of next week’s local elections.

Mr Johnson replied: “I’ve listened to him for many weeks, many years, this guy is doomed to be a constant viewer.

“We have a plan to fix the NHS and social care – they have no plan.

“We have a plan to fix our borders with our deal with Rwanda – they have no plan.”

Mr Johnson continued to insist he had a plan, before claiming: “Everywhere you look a Labor government is a bankrupt mess.”