Only five canal migrants have returned to Europe this year 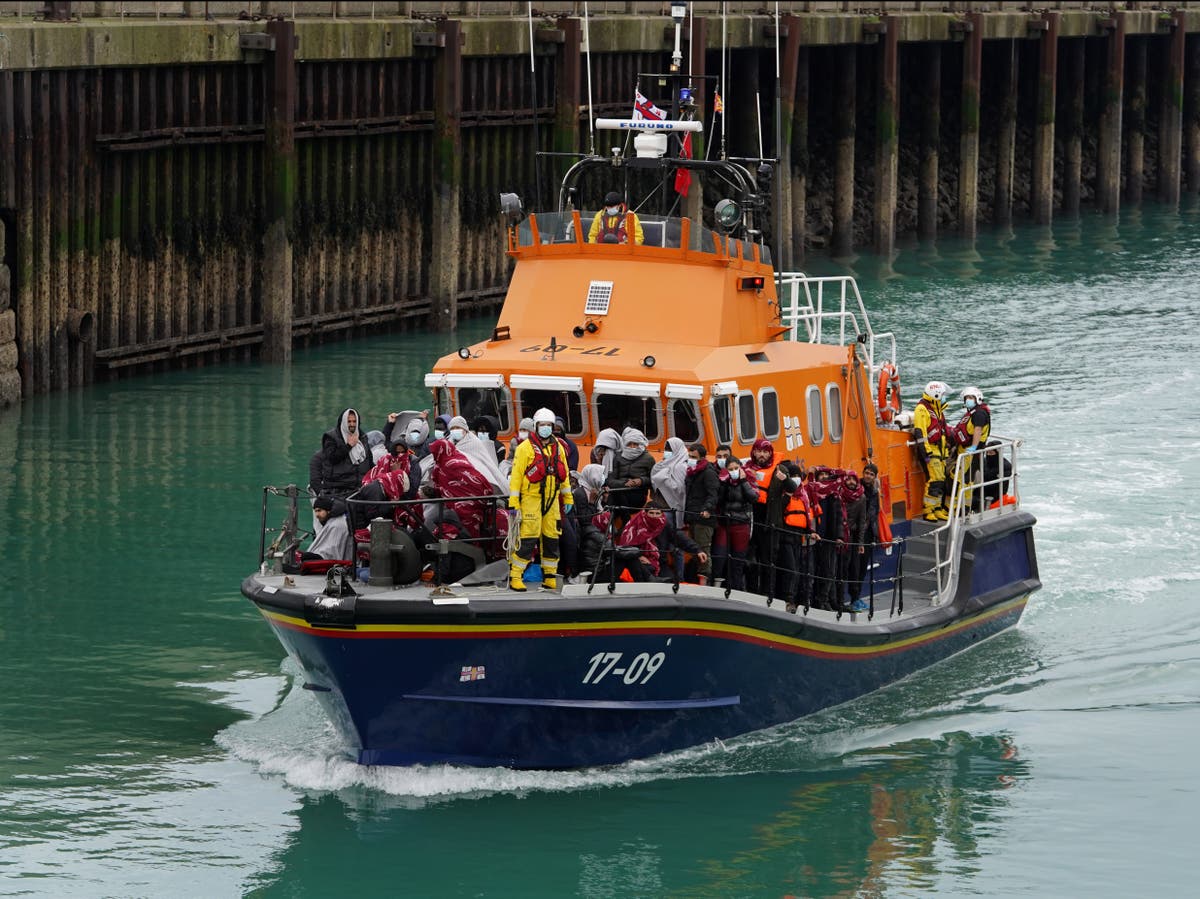 Only five migrants who crossed the Channel to Britain by boat have been successfully deported to the continent this year, an immigration minister revealed.

Speaking to Members of the Home Affairs Committee, Tom Pursglove – a junior minister in both the Home Office and Justice Department – said there had been “difficulties” in returning migrants to Europe.

When asked by committee chairman and Labor MP Yvette Cooper whether this was a consequence of Brexit, Pursglove admitted that there is currently no agreement with the EU to take in migrants arrested by the Border Force while trying to illegally enter to enter the UK.

“For returns related to the arrival of small boats … the answer this year is five,” he said, adding: “There is currently no return agreement with the European Union.”

“You will understand that there have been some difficulties securing returns, not least as a result of Covid.”

As an EU member, Great Britain was a party to the Dublin Regulation, an EU-wide agreement that meant that asylum seekers had to apply for asylum in the first Member State they arrived and could be returned to that country if they moved on to the other.

However, since Brexit, there have been no formal arrangements to facilitate the deportation of migrants to France or other EU countries where they have been before attempting to cross the canal in small boats.

Ms. Cooper suggested that the success rate in returning migrants to Europe had dropped dramatically due to Brexit, but Mr Pursglove insisted that the government remains interested in “ensuring successful return arrangements with our European friends and neighbors. And possibly with the European Union ”.

Over the past year, the number of migrants crossing the English Channel to the UK in small boats has increased.

However, it remains unclear how much the surge in canal migrants is due to increased detection and recording by the Home Office, rather than an actual increase in those attempting the dangerous crossing.

The number of asylum applications in the year up to the end of June, at 31,115, even fell by four percent compared to the previous twelve months, said Mr Pursglove.

But he insisted that the canal crossing became increasingly popular with those desperate for Britain.

“What we are seeing is that the arrival of small boats is becoming the route of choice for relief from vicious criminal gangs.

“The smugglers are getting bolder. We see riskier behaviors. We see bigger boats being used. We see a wider range of crossings emanating from a wider stretch of coast.

“The fact that we had a five-fold increase in illegal arrivals this summer compared to 2018 is clearly unacceptable.

“We have to do better. And I won’t rest until we’re in a much better place on this. “

The Interior Ministry continues to give money to French authorities to improve their security and enforcement on their Channel coast, Mr Pursglove also said, although he refused to say how much.