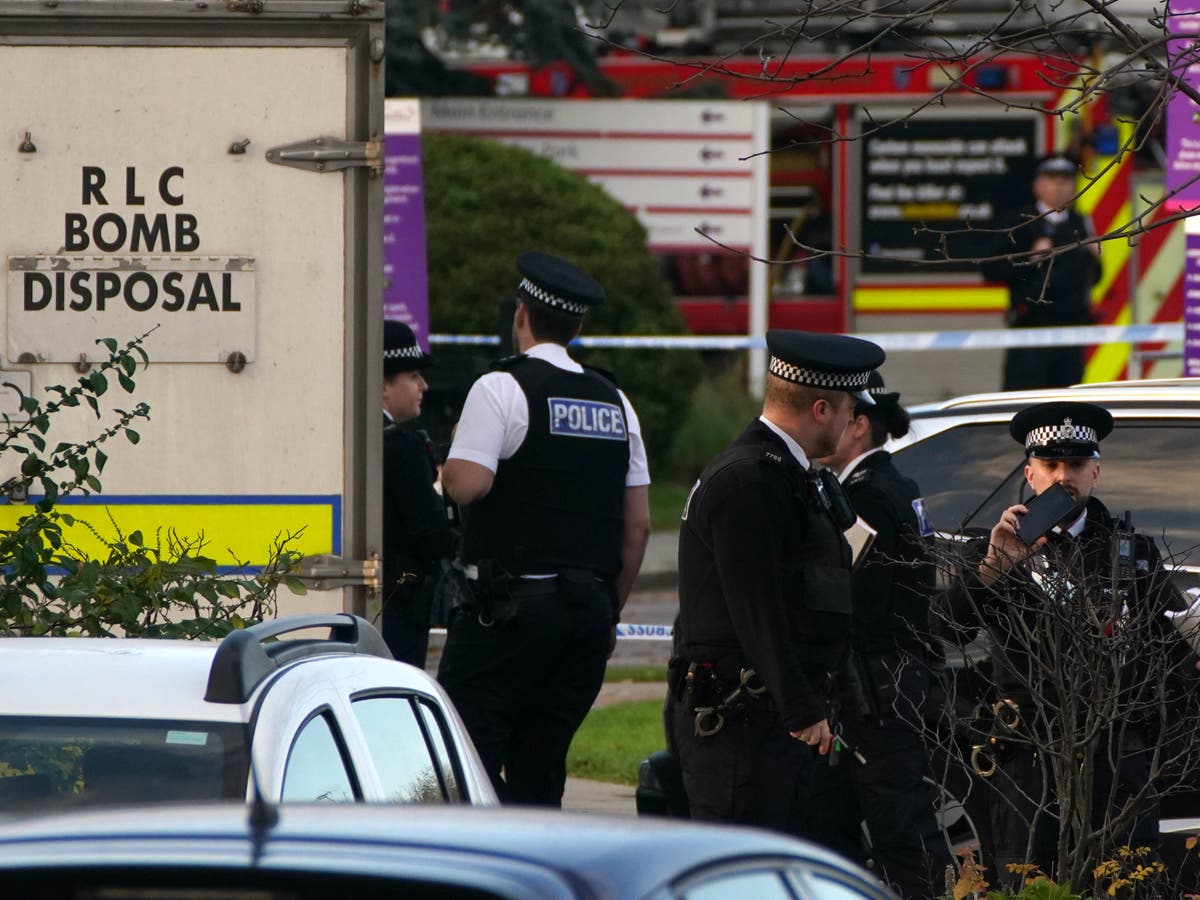 One person has died and another is being treated for serious injuries after a car exploded outside Liverpool Women’s Hospital on Sunday, police have confirmed.

It comes after police and other emergency services were called at 10:59 a.m. on Sunday at the NHS site for reports of an explosion involving a vehicle that Merseyside police have since referred to as a taxi.

Merseyside police said in a statement that the explosion has not yet been declared a terrorist incident but that counterterrorism officials are conducting the investigation “out of caution”.

Police chief Serena Kennedy said in a meeting outside the hospital, “Unfortunately we can confirm that one person has died and another has been taken to the hospital where he is being treated for his injuries, which fortunately are not life threatening.

“So far we know that the car was a taxi that stopped at the hospital shortly before the explosion.

“We are still working to find out what happened and it may be some time before we are able to confirm anything.

“We are open to the cause of the explosion, but in light of the event, the anti-terrorist police are cautiously leading the Merseyside Police-sponsored investigation.”

There were pictures of a burning vehicle allegedly parked in the hospital parking lot shared on social media previously. One of the people who posted the photos on Twitter claimed that his friend who “works” on the NHS site sent them to him.

A bomb disposal unit and armed officers as well as an ambulance, a forensic team and a fire and rescue service were previously spotted at the crime scene.