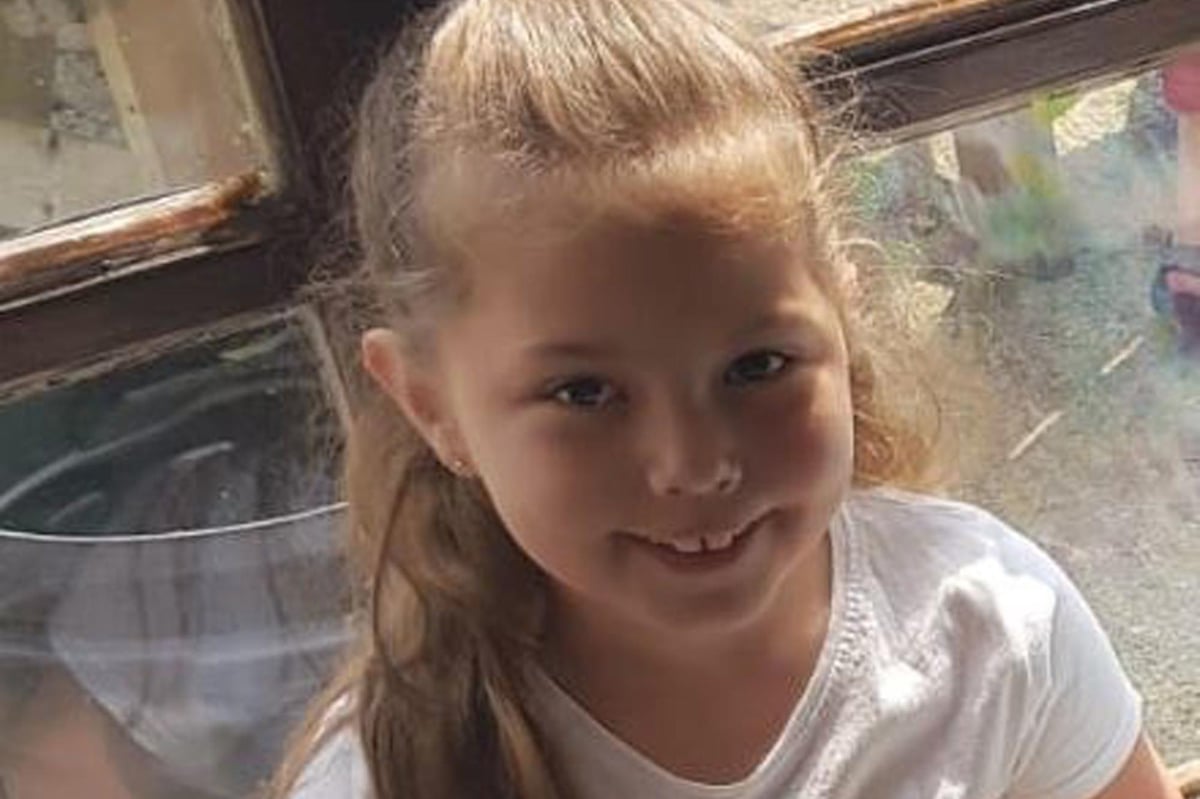 A man has been arrested on suspicion of the murder of nine-year-old Olivia Pratt-Korbel, who was shot dead at her Liverpool home.

The schoolgirl was shot dead on Monday night by a gunman who chased his intended target into the family home in Dovecot, also injuring her mother Cheryl, 46.

Merseyside Police said a 36-year-old man from the Huyton area has been arrested on suspicion of Olivia’s murder and two attempted murders after an operation involving armed officers on Thursday night.

He is currently in custody and being questioned by detectives.

Olivia’s family paid tribute to her, describing her as “a unique, talkative, inquisitive little girl who broke the mold at birth”.

They added, “While her life was short, her personality certainly wasn’t and she lived it to the best of her ability and would blow people away with her wit and kindness.”

The family had urged people to “do the right thing”, saying: “If anyone knows anything, now is the time to speak up. It’s not about being a ‘snitch’ or a ‘weed’, it’s about finding out who took our baby away from us.”

Convicted burglar Joseph Nee, 35, from the Dovecot area of ​​Liverpool, has been named as the intended target of the shooting.

As Olivia lay dying, friends picked him up in a black Audi Q3 and took him to the hospital.

A message on a flower box left at the crime scene tribute read: “I’m so sorry you lost the beautiful Olivia. Rest in peace and thinking of the whole family. No family.”