Ofgem raises the energy price cap, but households are unaffected 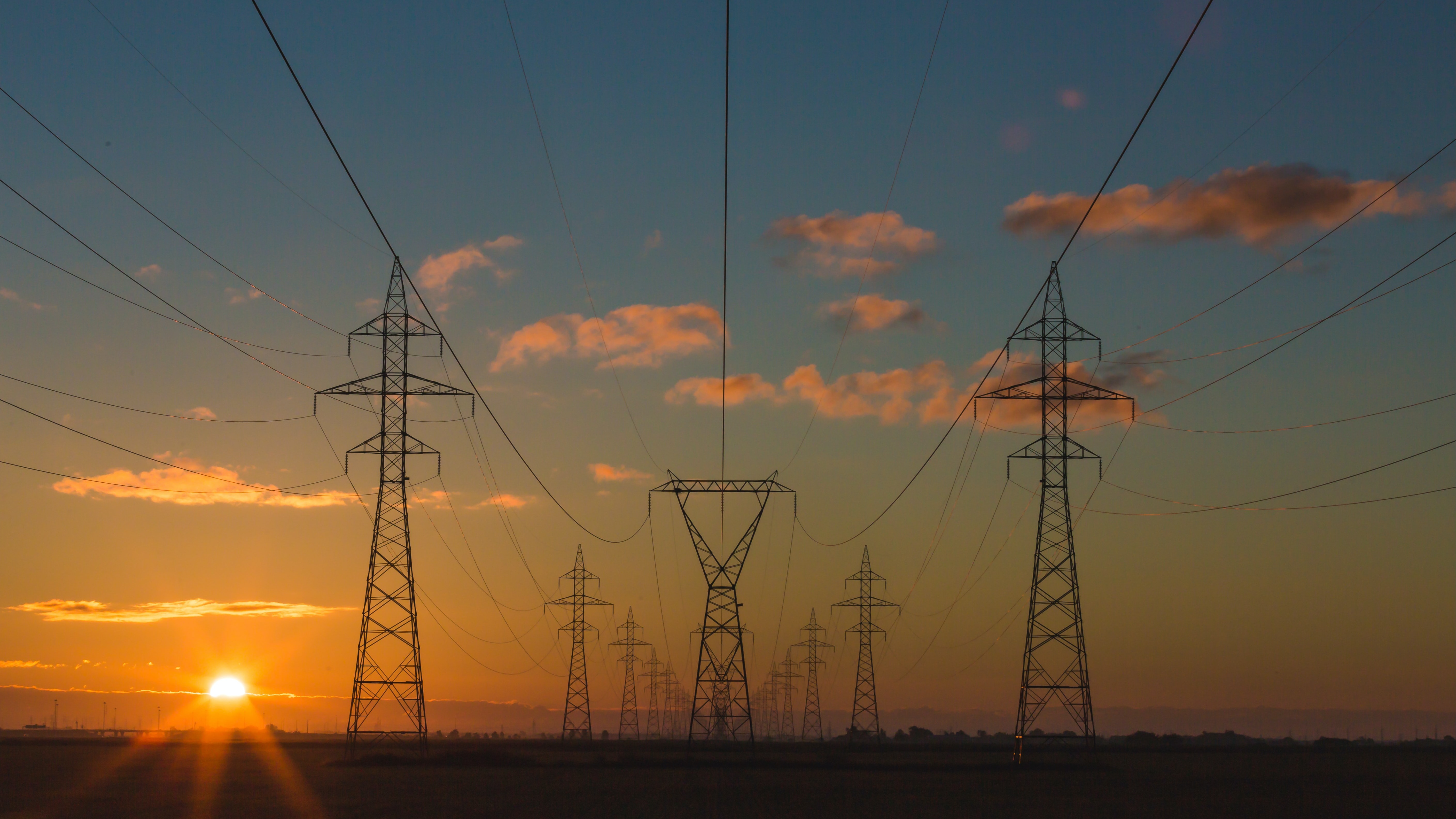 On Thursday, Ofgem raised its energy price cap for the New Year to 67p per unit for electricity and 17p for gas.

Because of the government’s energy price guarantee, the decision will not increase the amount consumers have to pay to use gas and electricity.

The average household bill would have reached around £4,279 a year instead of the £2,500 they now have to pay on government support.

“Consumers do not need to take any immediate action as a result of today’s announcement,” Ofgem said.

But raising the price cap means the Treasury pays more for the energy Britain uses.

The price the government pays to protect households from higher bills will more than double to around £5billion a month.

The cap was just over £1,100 just 14 months ago, but gas prices have skyrocketed over the past two years.

Energy consultancy Cornwall Insight said the price cap is expected to remain high from April, at just over £3,900 for the average household.

This means the Government could end up paying around £42billion in the 18 months it has promised to help households with their energy bills, although support is less generous from April.

Craig Lowrey, Principal Adviser at Cornwall Insight said: “This underscores the nature of the wholesale market risk the Government is taking by deciding to extend the EPG beyond the March 2023 date announced by the Chancellor in October, with the consequence that the Total costs may be higher than currently budgeted.

“The expansion of the EPG, even at higher levels, has left the government exposed to variables and factors over which it has essentially no control.

“The risk is reduced by changing the support level, but remains acute.

“With Cornwall Insight forecasting that energy prices will remain above historical levels for many years to come, one thing is clear: more targeted support for the most vulnerable will likely be permanently needed if government is to protect consumers while stabilizing finances.”