Official guilty of wrongdoing after woman dies in custody 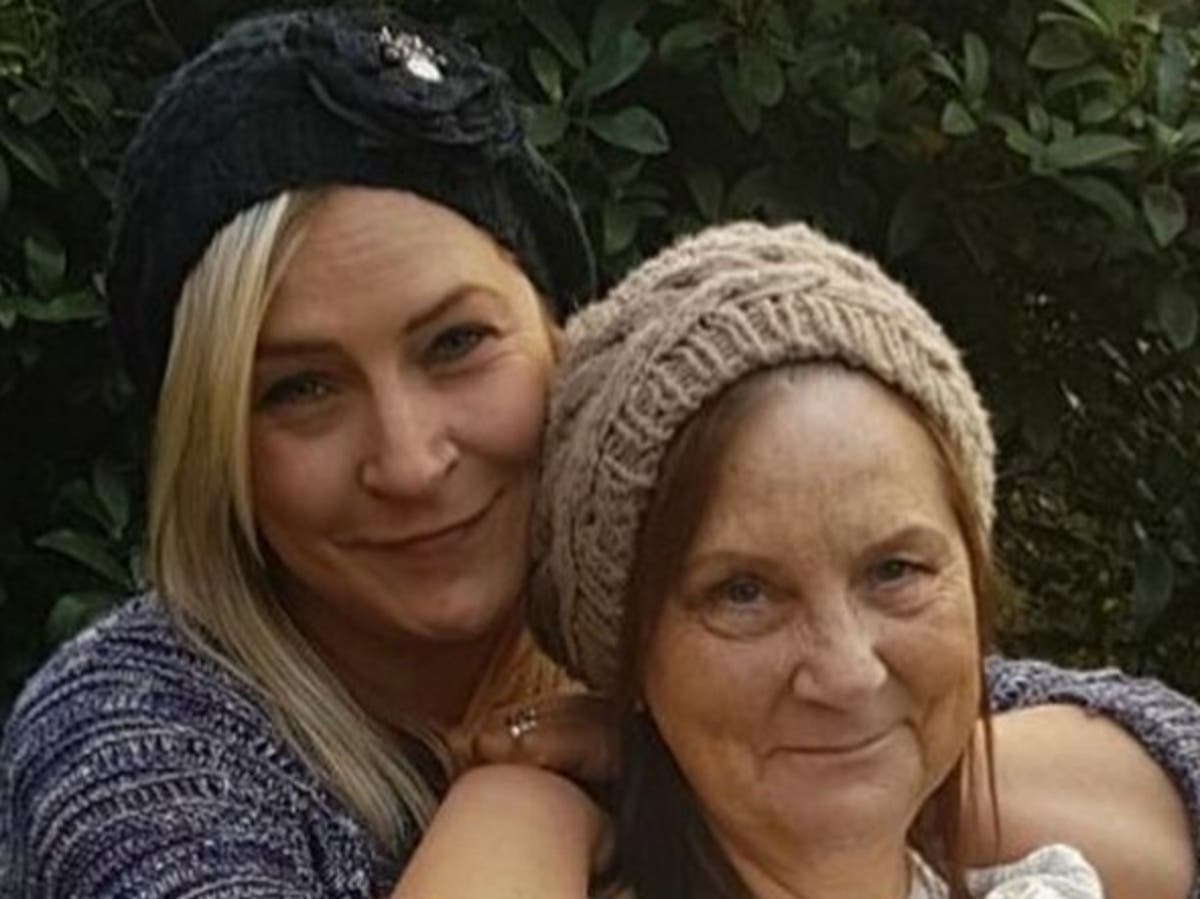 A police officer who failed to properly assess a “vulnerable” woman in his custody who later died is guilty of gross misconduct.

Ms. Hartigan-Burns, who had a history of mental illness, self-harm and alcohol abuse, was found unresponsive in her cell on December 4 and later died at Royal Blackburn Hospital.

She had been arrested the previous day for alleged assault.

Mr. Marsden did not ask a medical professional to investigate Ms. Hartigan-Burns’ condition even though she had previously attempted to commit suicide.

He did not read the deceased person’s rights, spoke to her abruptly, and did not explain the detention procedures to her.

Mr. Marsden also deliberately bypassed questions about a computer system designed to identify risks to detainees and ignored police records showing that she attempted to kill herself.

At the time of her arrest, Ms. Hartigan-Burns, 35, was drunk, was being looked after by a psychiatrist and was carrying prescription drugs.

An independent panel ruled that if Mr. Marsden had not participated in the trial, he would have broken professional standards and would have been fired if he had not quit his job a few weeks before the hearing began.

As Mr. Marsden’s representative, Sarah Barlow said it was an isolated incident in his 27 year career.

The Interim Deputy Chief of Police of Lancashire Police, Russ Procter, offered the police’s “condolences” to the family of the deceased.

It would be “inappropriate and unfair to speak up” because of the “ongoing coronial and civil litigation,” he added.

Carolynn Gallwey of Bhatt Murphy, who represents the family, said, “While this result is the first justification for the family’s concerns that Kelly was not adequately cared for, it is not alarming that they had to wait nearly five years.” hear.

“They are now looking forward to next year’s investigation which they trust will fully expose the evidence and interrogate it for all to see.”

Following the verdict, Ms. Hartigan-Burns’ mother, June Hartigan, said, “It is ridiculous to take over five years to get to this point, it is very painful to find out facts now.

“That hearing helped the family get closer to the truth about what happened, to make sure this never happens to others.”