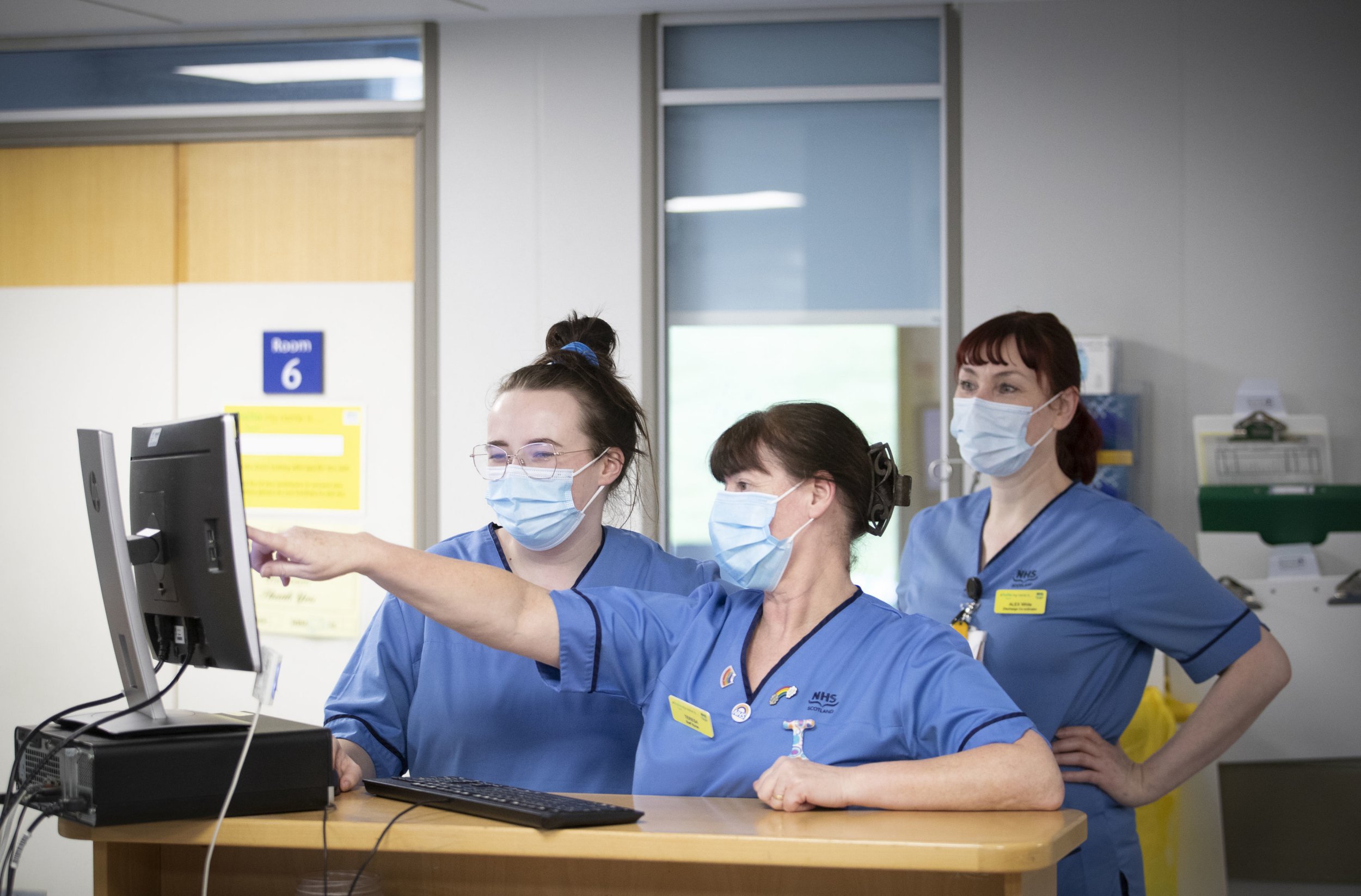 The Royal College of Nursing has warned Health Secretary Steve Barclay that nurses want “wage negotiations or nothing” to prevent them from going on strike.

It comes after Mr Barclay wrote to the union encouraging them to return to the negotiating table for talks on working conditions to avoid strikes, due to take place on December 15-20 unless nurses are given one 19% salary increase.

He wrote to the RCN on Saturday, urging its representatives to “come back to the table” for talks.

A Whitehall source has suggested this could include issues such as pension rules, public holidays, rosters and the availability of free coffee.

But the RCN’s general secretary, Pat Cullen, was quick to respond with a letter saying she would only return to pay talks after members voted heavily for industrial action.

“I’m afraid my members’ position is ‘negotiate or nothing,'” she wrote.

“You can’t shut them out and then repeat that your door is open. When the negotiating table is empty, we can see that you are not serious about progress.

“This dispute needs to be resolved and strikes are now a little over two weeks away.

“Let’s negotiate on behalf of every nurse.”

Since the result of the vote was published two weeks ago, the RCN said it had sought detailed and formal negotiations with the Government and attended two meetings with the Health Secretary which it claimed were not focused on this year’s NHS pay dispute .

The union will meet senior NHS officials in the coming days to discuss strike exceptions and patient safety.

Mr Barclay wrote to Ms Cullen to “express my deep regret that you have declined my offer to meet”.

“I want to reiterate what I said before: my door is open to discuss how to improve the working lives of nurses and other staff,” he added.

“I urge you to reconsider your position and return to the table.

“I want to make it clear once again that I, my colleagues throughout Government and indeed the public appreciate the care provided by nurses in this country and I am disappointed that you have taken this unprecedented step.”

But an RCN spokesman said: “That’s gross scaremongering and a multiple of the exact cost.”

The college says experienced nurses are 20% worse off in real terms because of consecutive bonuses below inflation since 2010, despite a pay rise of around £1,400 granted over the summer.