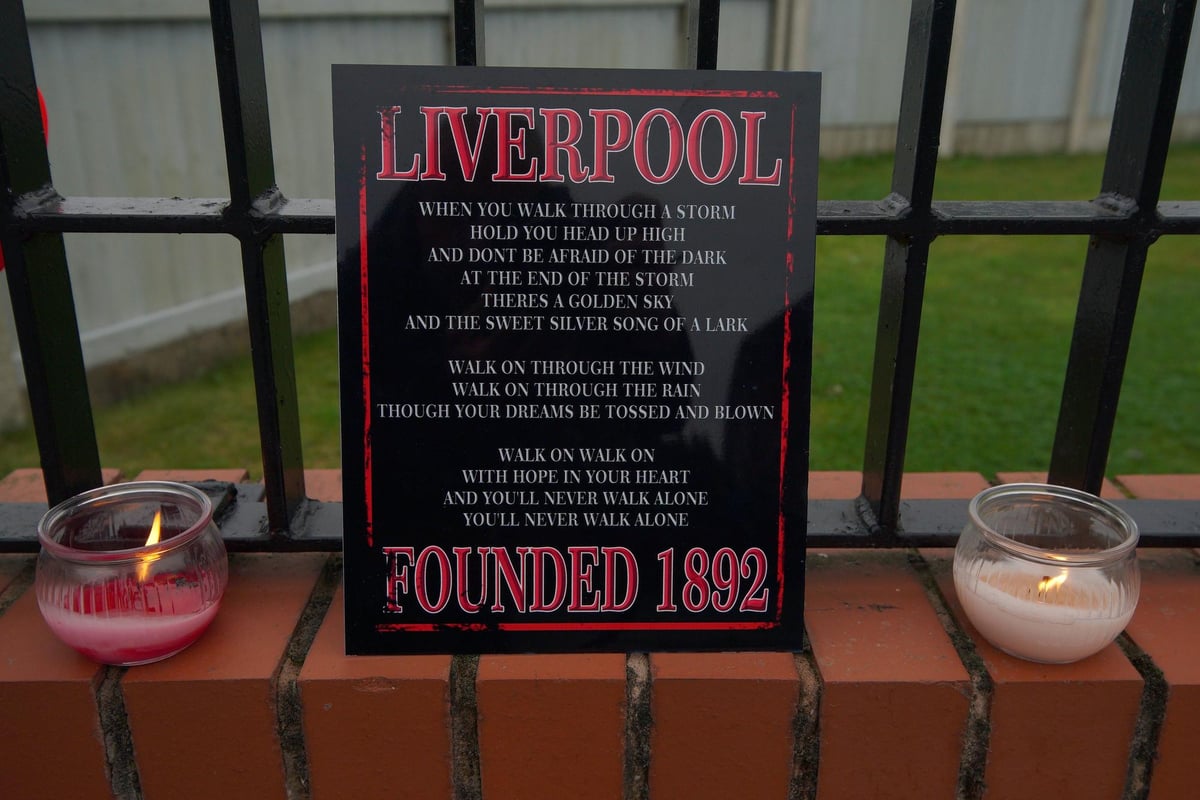 The names of a number of potential suspects have been provided to police searching for the gunman who shot dead nine-year-old Olivia Pratt-Korbel.

The schoolgirl died on Monday night after a man was chased into her home in the Dovecot area of ​​Liverpool by a masked gunman who killed Olivia and injured her 46-year-old mother Cheryl.

On Thursday, Detective Chief Superintendent Mark Kameen said police were following a number of “positive investigative lines” and warned the killer, “We will not rest until we find you, and we will find you.”

Speaking at a media briefing at Merseyside Police Headquarters, he said: “We’ve been given a number of names.”

He told reporters it’s unclear if the shooter may have fled overseas, but said, “We’ll find him wherever he goes.”

Convicted burglar Joseph Nee, 35, from the Dovecot area of ​​Liverpool, has been named as the intended target of the shooting.

As Olivia lay dying, friends picked him up in a black Audi Q3 and took him to the hospital.

Police said the two people in the Audi were tracked down and approached by officers.

Another man who was with Nee on Kingsheath Avenue at the time of the shooting was also spoken to, the force said.

Nee was not named by police but Mr Kameen said the 35-year-old man who was injured in the shooting remained in hospital and would be returned to prison following treatment following his license being revoked.