Not a “specific threat to Scotland”, say police, as the UK terrorist threat level has risen 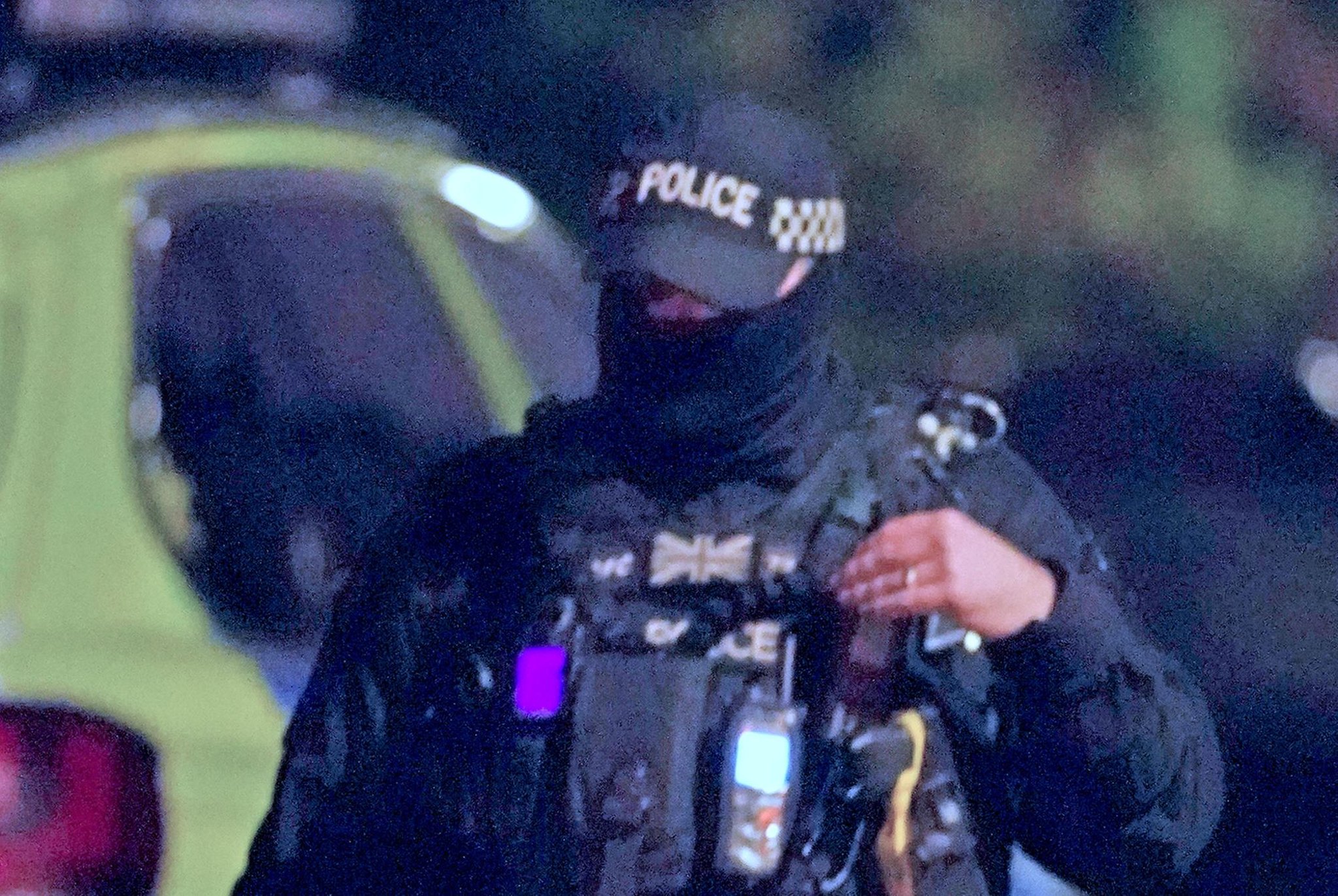 The UK’s terrorist threat level has been raised after two attacks in a month, but Scottish police have stressed that there is no specific threat in Scotland.

On Monday afternoon, Interior Minister Priti Patel announced that the terrorist threat had been raised to “severe”, which means that an attack is “very likely”.

Scottish Deputy Police Commissioner Mark Williams said: “Although the terrorist threat in the UK is diverse, volatile and complex, I would like to stress that there is currently nothing to suggest that Scotland poses a specific threat.

“I would like to take this opportunity to remind the public not to be alarmed, but to remain vigilant and report suspicious activity to the Scottish Police.”

The Joint Terrorism Analysis Center and MI5 are responsible for defining international and national threat levels, respectively, taking into account the information available, terrorist intentions and capabilities, and potential timeframes for attacks.

The threat level was lowered to “significant” in February, which means that an attack is “likely” after it was raised to severe in November last year.

The decision was made after the incident outside Liverpool Women’s Hospital on Sunday when a car exploded, killing the passenger and injuring the driver.

This incident was officially declared an act of terrorism.

It comes after Southend West Conservative MP Sir David Amess died on October 15 during an operation in the constituency in Leigh-on-Sea, Essex.

Suspected terrorist Ali Harbi Ali, 25, will be charged with the MP’s murder and preparation of acts of terrorism between May 1, 2019 and September 28 this year.