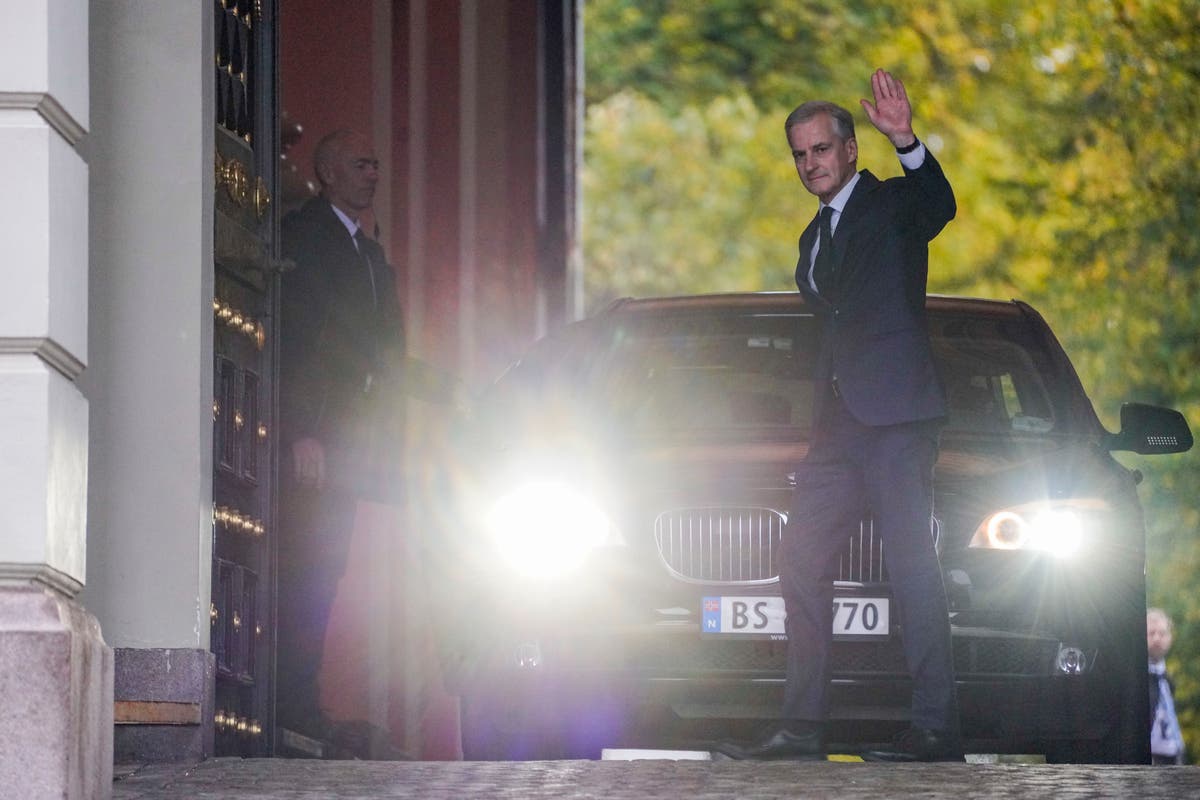 Norway’s new center-left cabinet took office after the new prime minister unveiled a center-left minority government on Thursday, the day after a deadly bow and arrow attack in a small town.

Emilie Enger Mehl became Norway’s youngest justice minister at the age of 28, while the office of foreign minister went to another woman – Anniken Scharning Huitfeldt.

Gahr Stoere said it was “a special day” because of the “outrageous event” in Kongsberg, a small town outside Oslo, where a Dane was taken into custody after Norwegian police said he had five people with bows and arrows killed and two injured others on Wednesday.

“It’s terrible what has been revealed, it’s shocking to think about what people went through,” Gahr Stoere told reporters before the new government was sworn in, promising the new cabinet’s full attention to the Kongsberg case.

Authorities suspect the attacker was a Muslim convert who was previously reported as radicalized. According to the Norwegian State Security, the attack is an act of terrorism.

“But despite the difficult backdrop, today is still the day to introduce a new government,” said 61-year-old Gahr Stoere after the ceremony in front of a cheering crowd.

He took over after Erna Solberg was deposed in the September 13 election after two four-year terms.

Traditionally, outgoing and new governments were greeted by family members and well-wishers, and were given flowers and Norwegian flags after they formally met King Harald V.

On Wednesday, Gahr Stoere and Slagsvold Vedum, leader of the third largest Norwegian Center Party, unveiled an 83-page policy program for 2021-2025 in which climate and the environment are key areas.

In the September vote, the Labor Party – the largest party in non-EU member Norway – won the election with 26.3% of the vote, while the Center Party took third place with 20.4%.