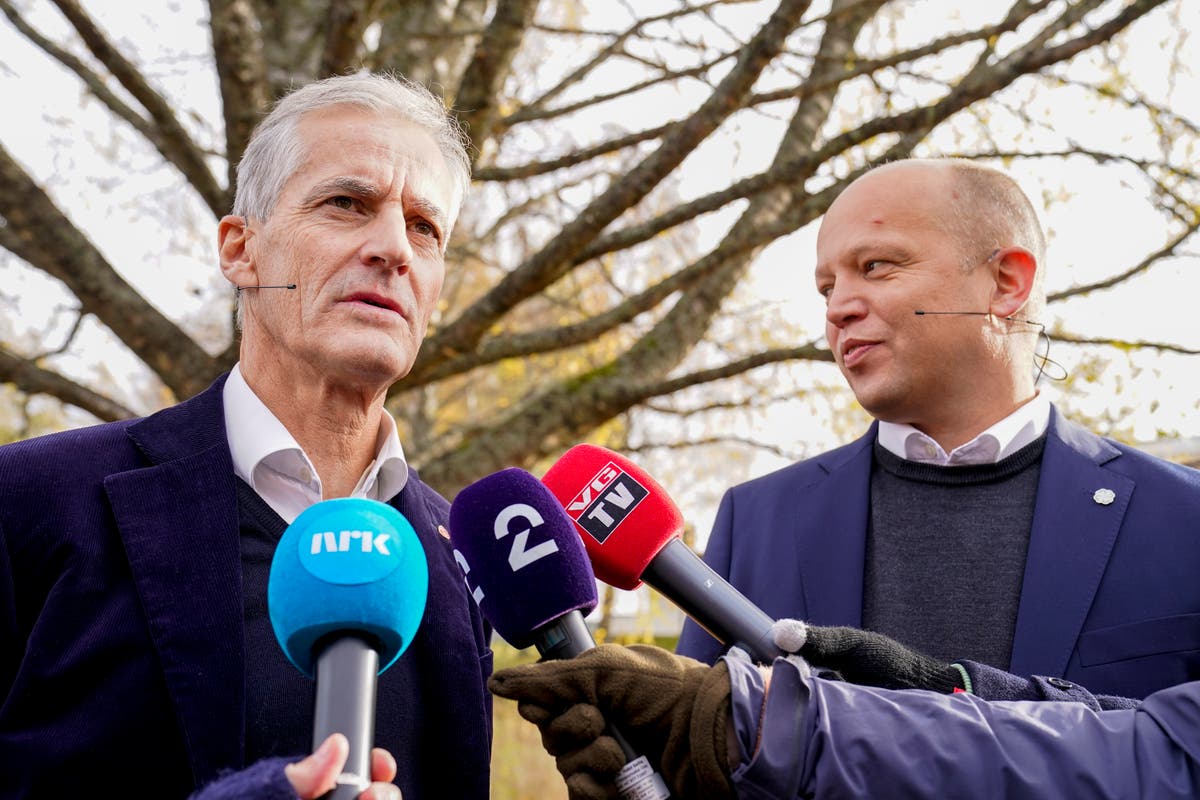 Norway’s Prime Minister-designate on Wednesday presented his proposal for a two-party government of the center-left minority committed to “pursuing fair climate policies that reduce emissions and create jobs”.

The 61-year-old Gahr Stoere, who was officially commissioned by King Harald V to form a government on Tuesday, is about to become Prime Minister of a government that includes the Eurosceptic Center Party.

On Thursday he will replace the Conservative Party Prime Minister Erna Solberg, who was ousted in the September 13 elections after two four-year terms.

Gahr Stoere and Trygve Slagsvold Vedum, the leader of the third largest Norwegian Center Party, presented an 83-page policy program for 2021-2025 in which climate and the environment are key areas.

“The climate crisis is the greatest challenge of our time,” said the Labor Party. “Climate and nature must be a framework for all politics. Norway’s ambitious climate targets commit the entire government and all segments of society. “

The elections for ministerial portfolios are due to be released on Thursday, but Slagsvold Vedum is widely expected to become Norway’s next finance minister.

In the September vote, the Labor Party and its two left-wing allies – the Socialist Left and the Center Party – secured 100 seats in the 169-seat Stortinget assembly, while Erna Solberg’s center-right government received 68 seats. The last seat was taken by a northern Norwegian health-oriented protest party, Pasientfokus.

The Labor Party – the largest party in non-EU member Norway – won the election with 26.3% of the vote, while the Center Party took third place with 20.4%.

Gahr Stoere wanted to form a majority government with all three left-wing parties, but failed after talks with the Socialist Left also failed due to disagreements in climate policy, particularly in the Norwegian oil industry, and taxation.

The oil industry is the largest industry in the Scandinavian country and accounts for over 40% of exports and directly employs more than 5% of the workforce. Oil and gas from the North Sea have made Norway one of the richest countries in the world.

The new center-left cabinet will continue oil exploration efforts and “will continue to be granted permits to search for oil and gas in new areas,” the government program said.

Most of the country’s oil and gas still comes from mature areas in the North Sea, but most of the untapped reserves are in the Barents Sea above the Arctic Circle – a red line for environmentalists.

On the other hand, Norwegians are among the most climate-conscious consumers in the world, with most new car purchases now being made electrically.

Follow all AP stories on climate change issues at https://apnews.com/hub/climate-change.