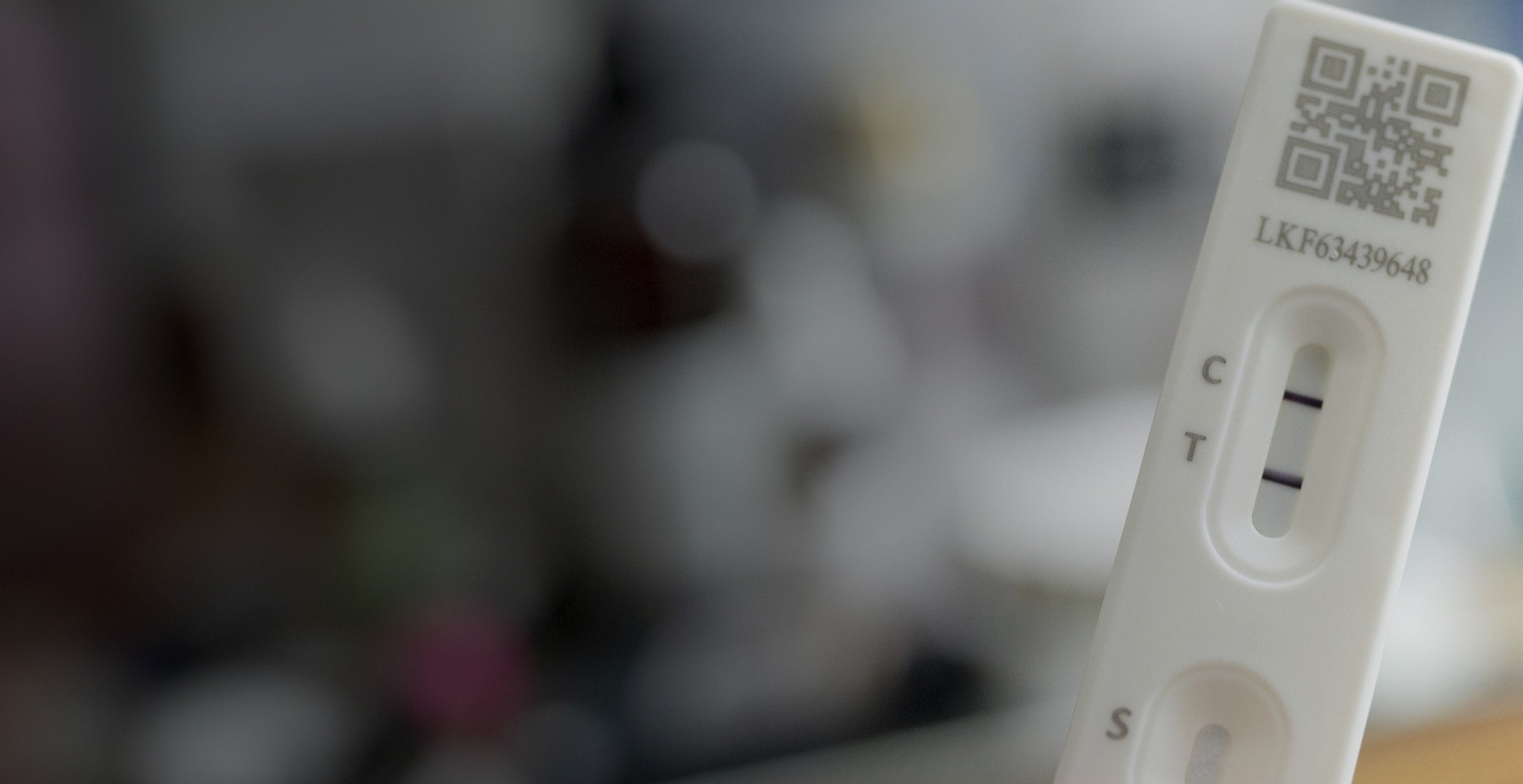 Another Covid wave is “inevitable” as people mingle indoors and immunity wanes, a virologist said

The new wave of Covid-19 infections is underway as people spend more time indoors in colder weather and immunity to vaccination wanes.

According to the ZOE health studies app, there were 237,974 new cases daily as of Saturday October 8 – compared to 101,600 on August 27 – while separate figures show hospitalizations are increasing.

“It looks like the winter wave of infections has started,” said Professor Lawrence Young, a virologist at Warwick University.

“This was inevitable as more people spend time indoors, the immunity induced by previous vaccinations and infections wanes, and we have new virus variants that are better able to evade the immune system.”

Professor Young said the UK is facing “a soup” of subvariants of the Omicron strain “which appear to be more immune-avoidable”.

One in 50 people in England and Wales has Covid, compared to one in 45 in Scotland and one in 40 in Northern Ireland, according to figures released by the Office for National Statistics last week.

Around 1.3million people in homes across the UK are likely to have tested positive in the week to Monday September 26, up from 1.1million the previous week.

This is the highest total in the UK since the week ending Tuesday 16 August, but is well below the 3.8 million weekly infections recorded in early July during the peak of Omicron BA.4/BA.5 subvariant infections wave were recorded.

Sarah Crofts, ONS deputy director for the Covid-19 infection survey, said: “There has been a significant increase in infections among the over 70s in England this week, a trend which we will be monitoring closely over the course of the winter months.”

Separate figures from NHS England show the number of hospital patients who have tested positive for Covid-19 has risen to its highest level in two months.

As of 8 a.m. Wednesday, October 5, 9,631 people were hospitalized with the virus, up 37 percent from the previous week.

Professor Young said rising cases were “very worrying for vulnerable and elderly people” but added that “no one should be complacent” about catching the virus.

“Recent data estimates that 2.3 million people in the UK have long-term Covid, of whom around 1.1 million were first infected with Covid more than a year ago.

“Covid is not like the flu or a cold – infection can have long-term consequences. So everyone needs to be concerned and protect themselves, their families and friends from contagion.”

Paul Hunter, a professor of medicine at the University of East Anglia, said Covid infections had been on the rise since late August, which is now being reflected in hospital admissions.

Unlike previous waves, the current wave isn’t being driven by the emergence of a new variant, making it difficult to predict what case numbers will be, he said.

“Right now it’s a bit early to be sure, but there has actually been some evidence of it [this wave] might slow down.

“If this continues and we see an even smaller percentage increase when we get the data later this week, that means the overall height of the peak will likely be smaller than what we saw at least prior to this year.” And hospital admissions are likely to be lower as well.”