“No hard deadline” to call off the search for Julian Sands, authorities say 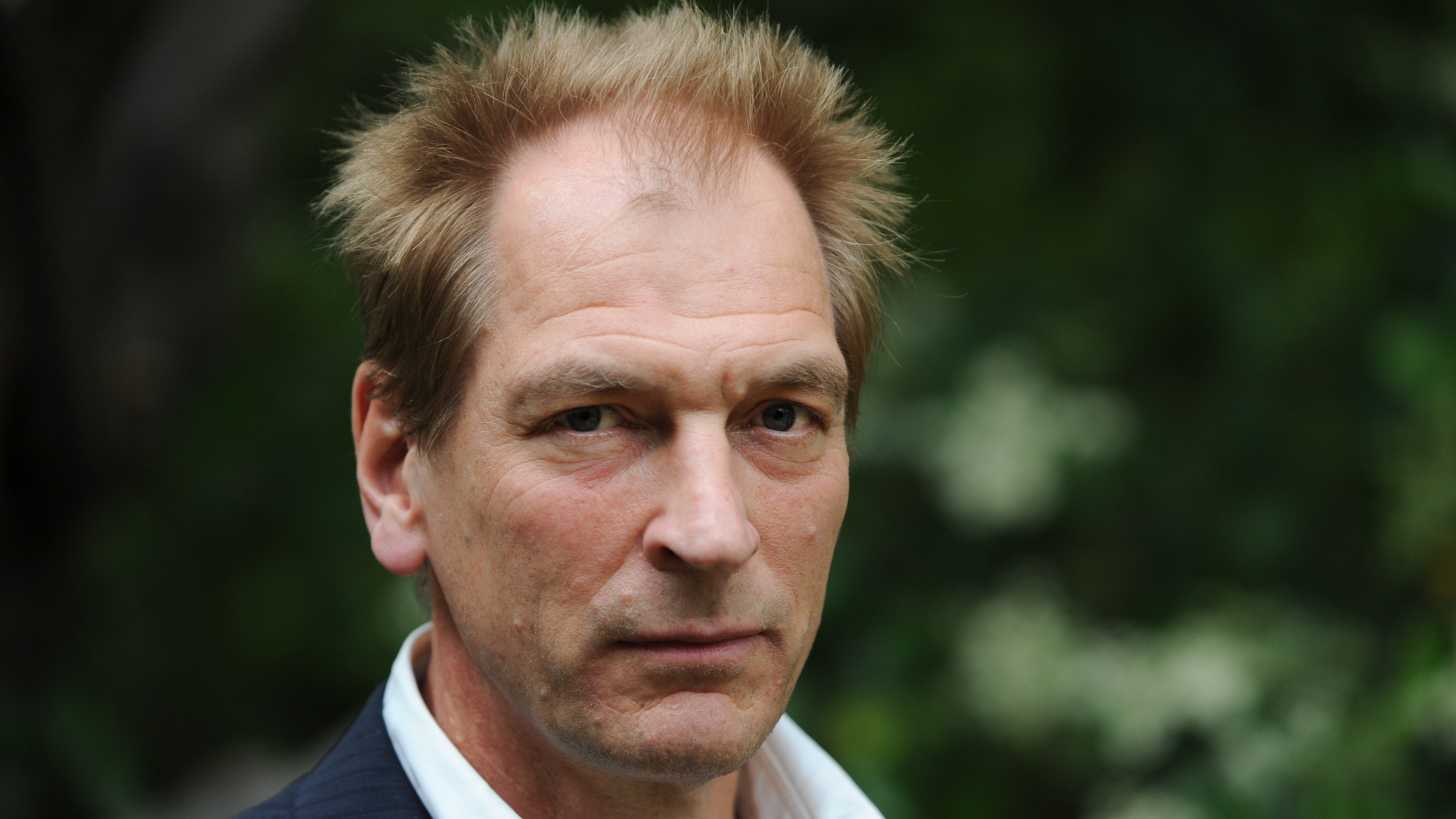 The San Bernardino County Sheriff’s Department said the incident is still being classified as a search and rescue operation, although snow, sleet and fog continued to hamper work on foot.

Visibility remained poor at high altitudes in the Mount Baldy area Thursday evening and the search is scheduled to continue if conditions permit.

“We will plan another ground search when the weather improves and it is safe for our ground crews,” a spokesman for the department told the PA news agency.

The spokesman added that there was “no firm deadline” for ending the search effort and “no set date.”

Earlier Thursday, the Sands family towed his car from a parking lot where it was discovered during a search.

Mount Baldy residents noted the “extreme” conditions but said they “wouldn’t rule out anything” on the mission to find Sands.

“Conditions can be extreme and even as local residents we don’t hike at this time of year… it’s patchy, it can be very dangerous,” Stephanie Coyne told PA on Mount Baldy.

“In previous years, other people have disappeared and (people) get hurt every year.”

Ms Coyne, who works at Mount Baldy ski resort, said the adverse weather conditions were “typical” for the time of year.

“People have been found, that can happen. I wouldn’t rule anything out – the whole situation is just unfortunate,” she said.

Sands was reported missing in the Baldy Bowl area of ​​the San Gabriel Mountains on the evening of Jan. 13, and local authorities are continuing the search using “helicopters and drones, weather permitting.”

Ms Coyne added that there had been other cases of hikers suffering “falls” in the same area in previous weeks.

Jaqueline Miller-Weaver, another resident who works at the Mount Baldy Sled Shop, told the PA: “It’s really tough… the conditions are really bad.

“It’s really freezing in some areas, even crampons wouldn’t help you,” she added.

The San Bernardino County Sheriff’s Department previously urged hikers to “think twice and heed warnings” after the area’s treacherous weather and said its search and rescue teams had responded to 14 calls at Mount Baldy and in the past four weeks reacts in the environment.

Yorkshire-born Sands is best known for his prominent role as the free-spirited George in the period drama A Room With A View, in which he starred alongside Helena Bonham Carter, Sir Daniel Day-Lewis, Dame Judi Dench and Dame Maggie Smith.

He has also appeared in Leaving Las Vegas and Warlock and has appeared on television in 24, Smallville and Banshee.

More recently, he played the chief medical officer in the 2021 drama Benediction, directed by Jack Lowden and Peter Capaldi.

From 1984 to 1987, Sands was married to future Evening Standard and Today editor Sarah Sands, with whom he has one son, while he has two daughters with journalist Evgenia Citkowitz, whom he married in 1990.