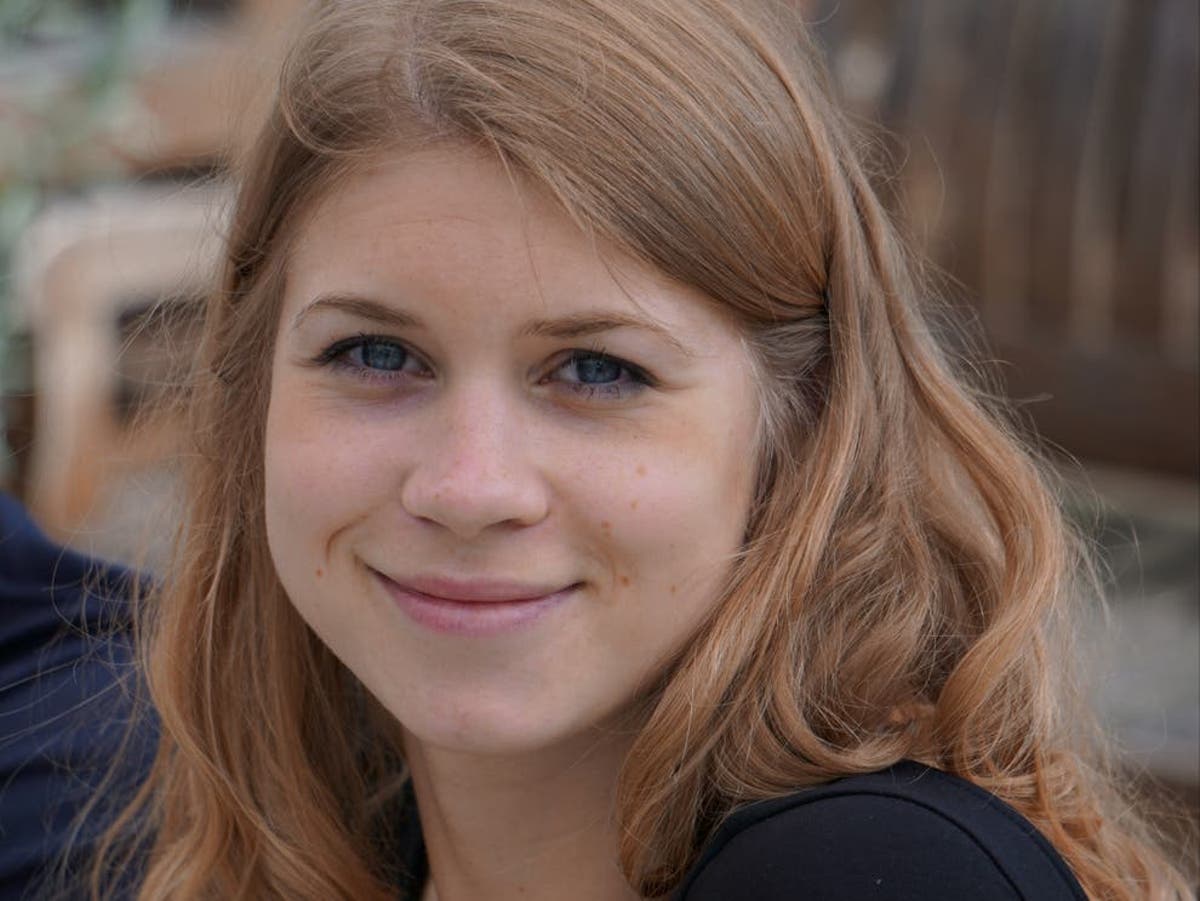 A police superintendent, whose remarks caused a national outcry following the murder of Sarah Everard, has received a formal vote of no confidence from local politicians.

But despite describing his own comments as “utterly ridiculous” and “pathetic”, North Yorkshire Police, Fire and Detective Commissioner Philip Allott told an online public meeting that he would not step down from his £ 74,400 role .

He was accused of blaming victims after saying in a radio interview that women should respect “street” arrest powers and that Ms. Everard, whose family lives in York, would not be under arrest by her killer Wayne Couzens should have “submitted” a police officer on duty.

The panel received 121 complaints and Mr. Allott’s office more than 800, the panel said.

The Prime Minister is said to have been “outraged” by Mr. Allott’s remarks.

All eleven members of the North Yorkshire Fire and Crime Panel, made up of local politicians and two independent members of the public, have given him a vote of no confidence to continue his role.

This vote effectively ended the meeting.

The panel had no power to sanction the commissioner, but members who spoke during the meeting urged him to leave, saying he had lost the public’s trust.

Martin Walker, a retired district judge and independent panel member, told him, “You talked about regaining your credibility.

“You have no credibility.”

Councilor Tim Grogan, a retired detective, said Mr Allott’s comments were “deplorable” to an individual, “but as a commissioner, given the seriousness of the role, they were frankly unforgivable, naive at best, even blatant, wrong at worst – turned upside down, misguided “.

He added, “I believe your position is unsustainable.”

Council Chairman Carl Les added, “Only you can assess the damage done, only you can step down.

“We can’t make you, we can only make recommendations, and that’s frustrating.

“But I think you should consider your position now.”

Earlier, Mr. Allott spoke from his office at the meeting and said he wanted to apologize “unreservedly” for his comments made during the interview with BBC Radio York, saying that tensions have been high since then.

He said: “I gave an answer in a car accident, I accept that.

“As all of North Yorkshire knows, it was wrong, completely wrong (and) grossly insensitive.”

He claimed the problem was “compounded” by constantly playing it on BBC Look North, reflecting “just one big mistake I made”.

He said the response did not reflect his views or “more importantly, his actions” to protect women and girls from male violence.

“It is not for women or girls to protect themselves, it is not for men not to harass, intimidate, attack and murder women,” he said.

“I apologize for the impact this response has had on Sarah Everard’s family and all victims of violence.”

Mr Allott said he was in training to understand violence against women and girls, adding, “But I’ve experienced domestic violence myself, I actually classify myself as a survivor.”

He then listed a number of local charities and support groups who, despite the impact of his comments, agreed to meet with him.

Mr Les said that unlike MPs, there is no legislation to remove police commissioners and he said that should change.

The meeting followed a report in the Yorkshire Post that said most of his staff had signed a letter saying they were appalled by his comments and made allegations about his behavior towards colleagues.

Additional coverage by the press association.