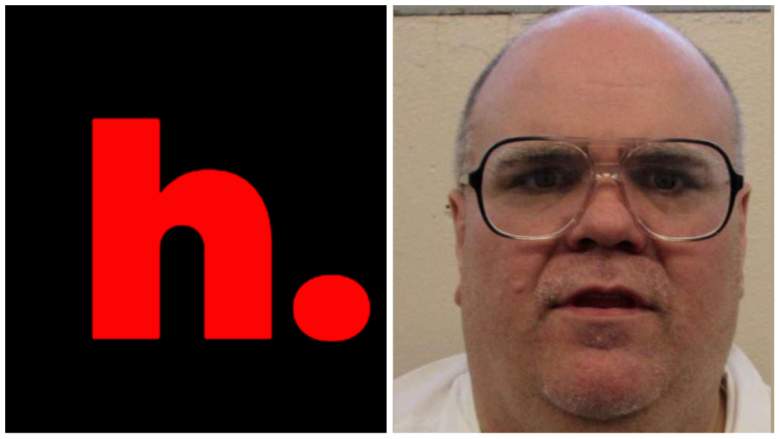 Nitrogen hypoxia was the method of execution chosen by Alan Eugene Miller, leading to a legal debate that lasted just hours before his death sentence expired. The lawsuit reached the US Supreme Court.

Miller is scheduled to be executed tonight, September 22, 2022, following a decision by the US Supreme Court shortly before midnight. Miller had asked to be executed by nitrogen hypoxia, which the state would not allow, according to the Montgomery Advertiser.

Miller was found guilty of the 1999 murders of Christopher Yancy, Lee Holdbrooks and Terry Jarvis, according to WTRF.

The method of execution quickly became the subject of controversy, with questions over how the convicted inmates would be forced to inhale the deadly gas, what would happen if they resisted or held their breath, and how others in the area would be protected from the noxious fumes could , according to Oklahoma Watch.

Alabama approved the method of execution in 2018, but it has not been used. In Miller’s case, the Alabama Department of Corrections said it was unwilling to use the untried method, according to NPR.