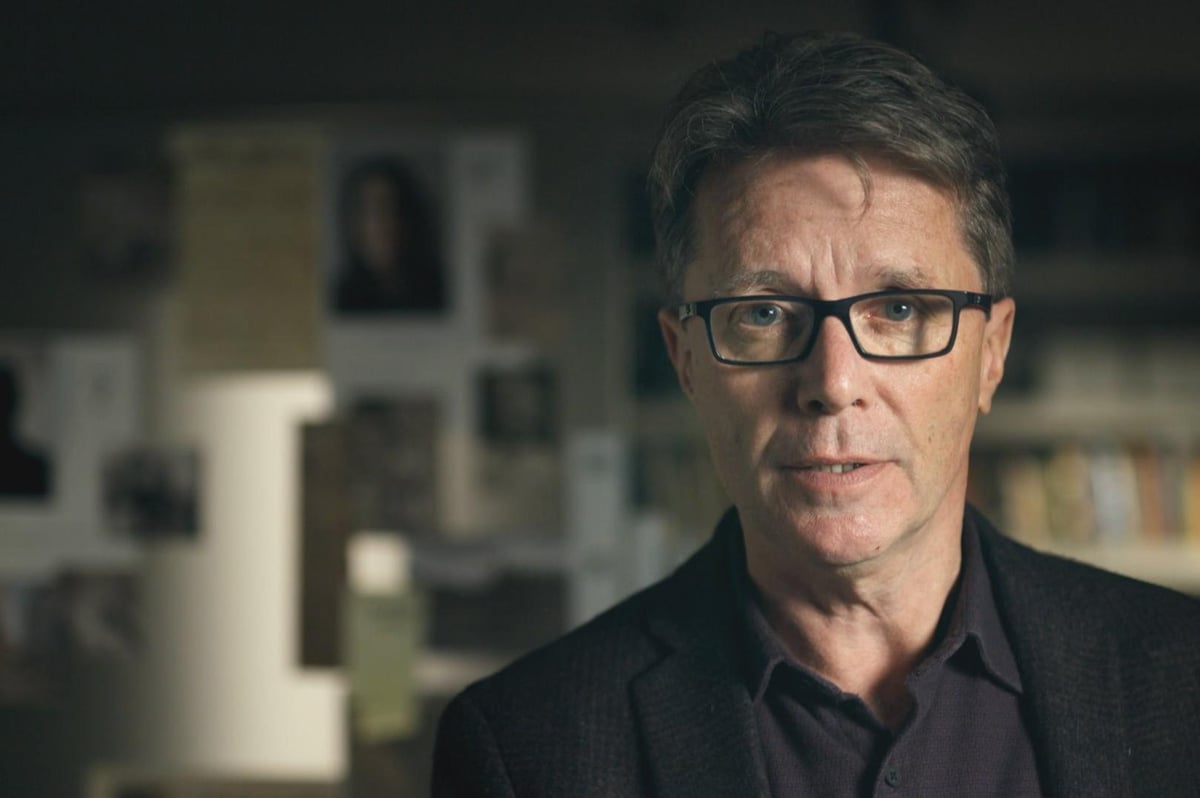 A former Nicky Campbell teacher has admitted to abusing schoolchildren in Edinburgh, according to documents filed with a South African court.

The retired teacher, 83, admitted to abuse in the capital, where he taught at Fettes College and Edinburgh Academy in the 1970s, in court filings presented to the BBC.

Mr Campbell is one of several former students who have leveled allegations against the man.

The channel previously spoke about the sexual abuse of a classmate at Edinburgh Academy.

It has now emerged that the teacher, who has not been named, is fighting extradition to Scotland to face charges, with the UK’s extradition request being approved by South Africa in 2020.

South Africa’s court documents reveal the original arrest warrant for his extradition in connection with seven Scottish charges – six of indecent, indecent and lecherous practices and conduct and one of indecent assault, according to the BBC.

The teacher has appealed the extradition, with a hearing scheduled for October.

He admitted the charges against him were serious, but said: “I feel absolute remorse for what I did to the boys.”

The man said it would be “unfair, unreasonable and too severe a punishment” to be extradited to Scotland.

According to the BBC, the man said in documents related to the extradition proceedings that while teaching at Edinburgh Academy he “had urges to touch students inappropriately and on occasion I have done so”.