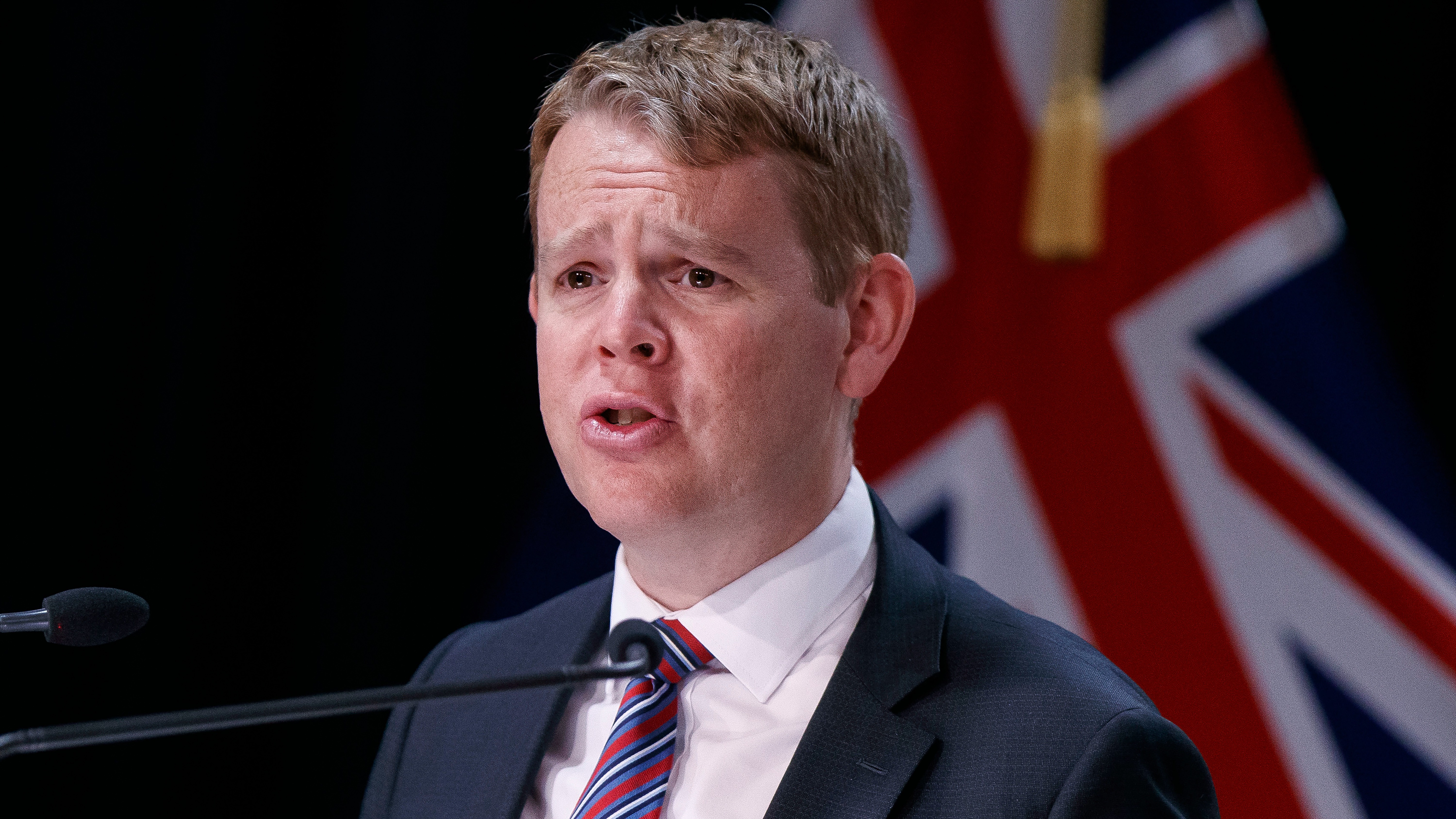 Mr Hipkins, 44, is yet to receive confirmation from his Labor Party colleagues in Parliament on Sunday, but that is now just a formality.

Ms Ardern shocked the nation of five million on Thursday when she announced she was stepping down after five and a half years in the top job.

The lack of other candidates suggested party lawmakers had rallied behind Mr Hipkins to avoid a protracted contest and any sign of disunity following Ms Ardern’s departure.

Mr. Hipkins will remain in the role for less than eight months before running for the general election. Opinion polls have shown that Labor is lagging behind its main opponent, the Conservative National Party.

Mr Hipkins came to public attention during the coronavirus pandemic when he took on a sort of crisis management role. But he and other liberals have long been overshadowed by Ms Ardern, who became a global icon of the left and an example of a new style of leadership.

When she became leader, Ms Ardern, aged just 37, was lauded around the world for her handling of the nation’s worst mass shootings and the early stages of the pandemic. But she has faced mounting political pressure at home and a level of vitriol from some that previous New Zealand leaders have not faced.

Fighting back tears, Ms Ardern told reporters on Thursday that she would leave the role no later than February 7.

“I know what this job takes and I know I don’t have enough in the tank left to do it justice. It’s that simple,” she said.