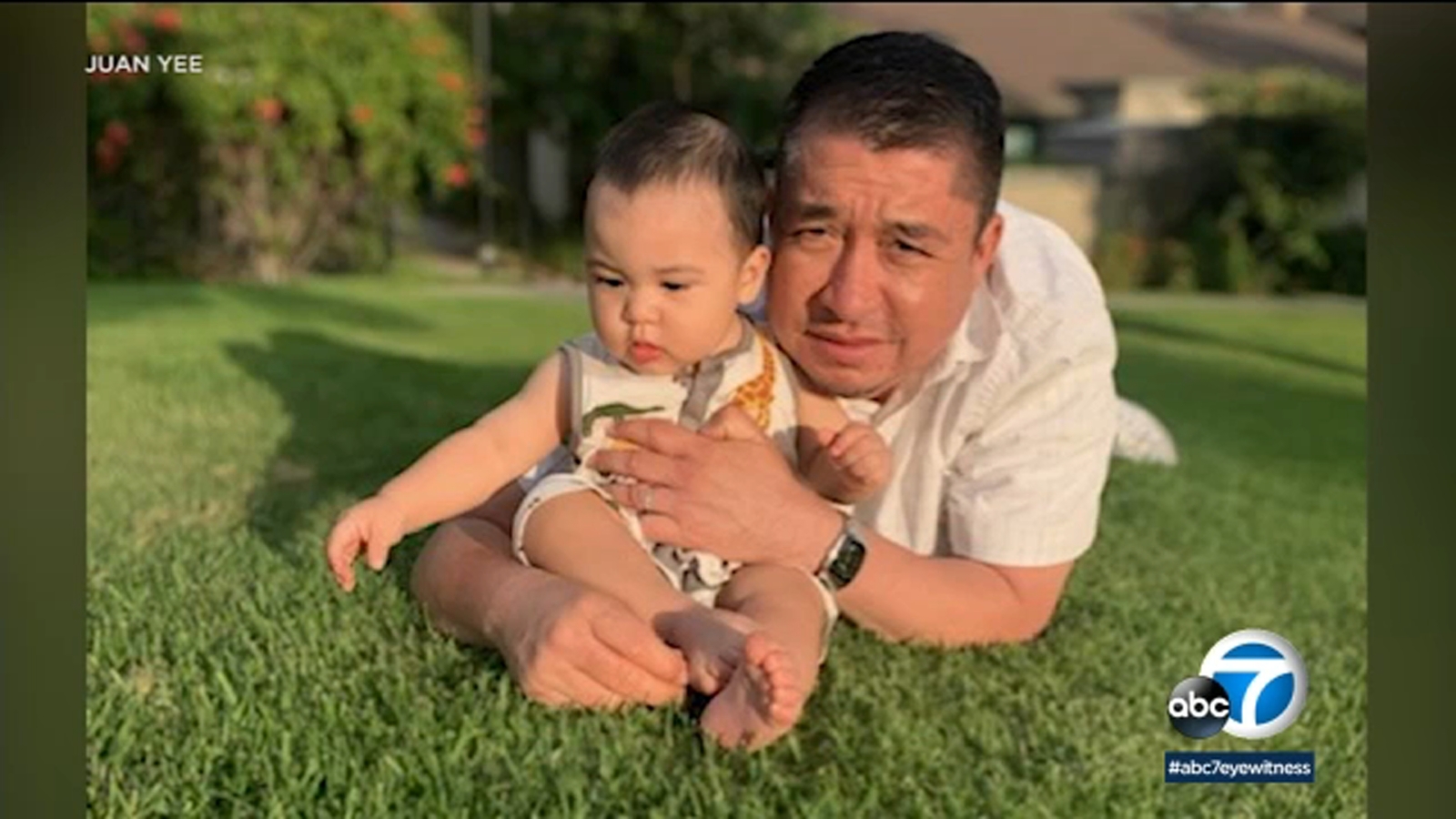 The Food and Drug Administration has approved a drug that treats the most common type of lymphoma.

Juan Yee, a 49-year-old from Southern California, said his cancer had returned for the third time but refused to undergo chemotherapy again. He asked his doctor how long he had left.

“They may have about a year, we don’t know. My wife didn’t even know I had cancer again. I didn’t tell anyone,” Yee said.

Follicular lymphoma is the most common form of low-grade non-Hodgkin’s lymphoma.

“It’s a lymphoma that we can put into remission now with chemotherapy, but it will come back,” said hematology oncologist Dr. Elizabeth Budde of City of Hope.

When Yee met Budde, his attitude changed. She was the principal investigator on the pivotal study for a new targeted immunotherapy known as T-cell engager.

“It’s like putting glasses on the T cell so it can see your own lymphoma cells,” she says.

Mosunetuzumab wakes up tired or dysfunctional T cells and gives them a laser focus so they can focus on a protein found on the cancer.

“In this particular case, it’s the CD-20 target, or protein on the surface of lymphoma cells,” Budde said.

Unlike chemotherapy, Yee said side effects are minimal.

“I was happy. I didn’t feel anything from day one. The swelling in the lymph nodes went down immediately. I was surprised,” Yee said.

Thanks to the participation of patients like Yee, the FDA granted the drug Lunsumio an accelerated approval for use in patients with follicular lymphoma who have undergone two rounds of chemotherapy. Budde said the drug is now being tested as a first-line treatment.

“Based on what we understand and how the immune system works. Now we have a lot of reasons to think this will be a better treatment,” Budde said.

Yee is now a grandfather and is grateful that Lunsumio was with him.

“I wouldn’t have a chance to see my grandson if I gave up. Cancer is no longer the same. Do not give up. There’s always something that helps you,” Yee said.