Neighbors is returning to screens just months after it was cancelled 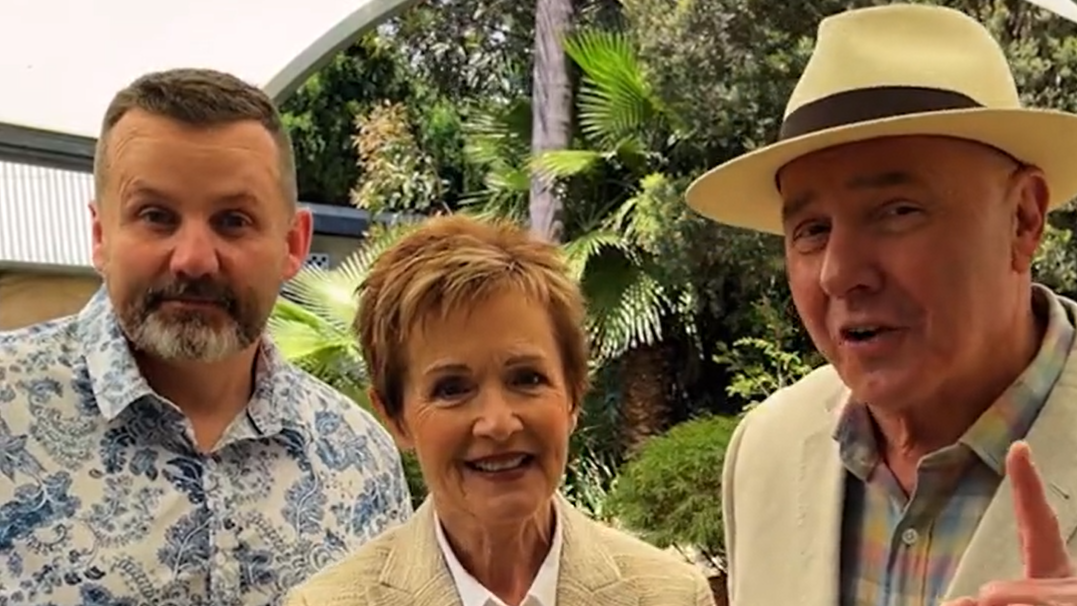 Neighbors returns to television with a brand new series on Amazon Freevee, just months after the last episode of the Australian soap opera aired.

However, in the second half of next year, a revived series will return to Ramsay Street on Amazon Freevee in the UK and US.

Viewers can also watch thousands of episodes from previous seasons.

“Neighbors has captivated audiences for nearly 40 years, building a dedicated and loyal following for the lives and stories of the characters on Ramsay Street,” said Lauren Anderson, head of AVOD Original Content and Programming, Amazon Studios.

The show was initially canceled after the Fremantle producers were unable to find a new channel afterward Channel 5 confirmed it was dropping the long-running Australian soap to focus on original British dramas.