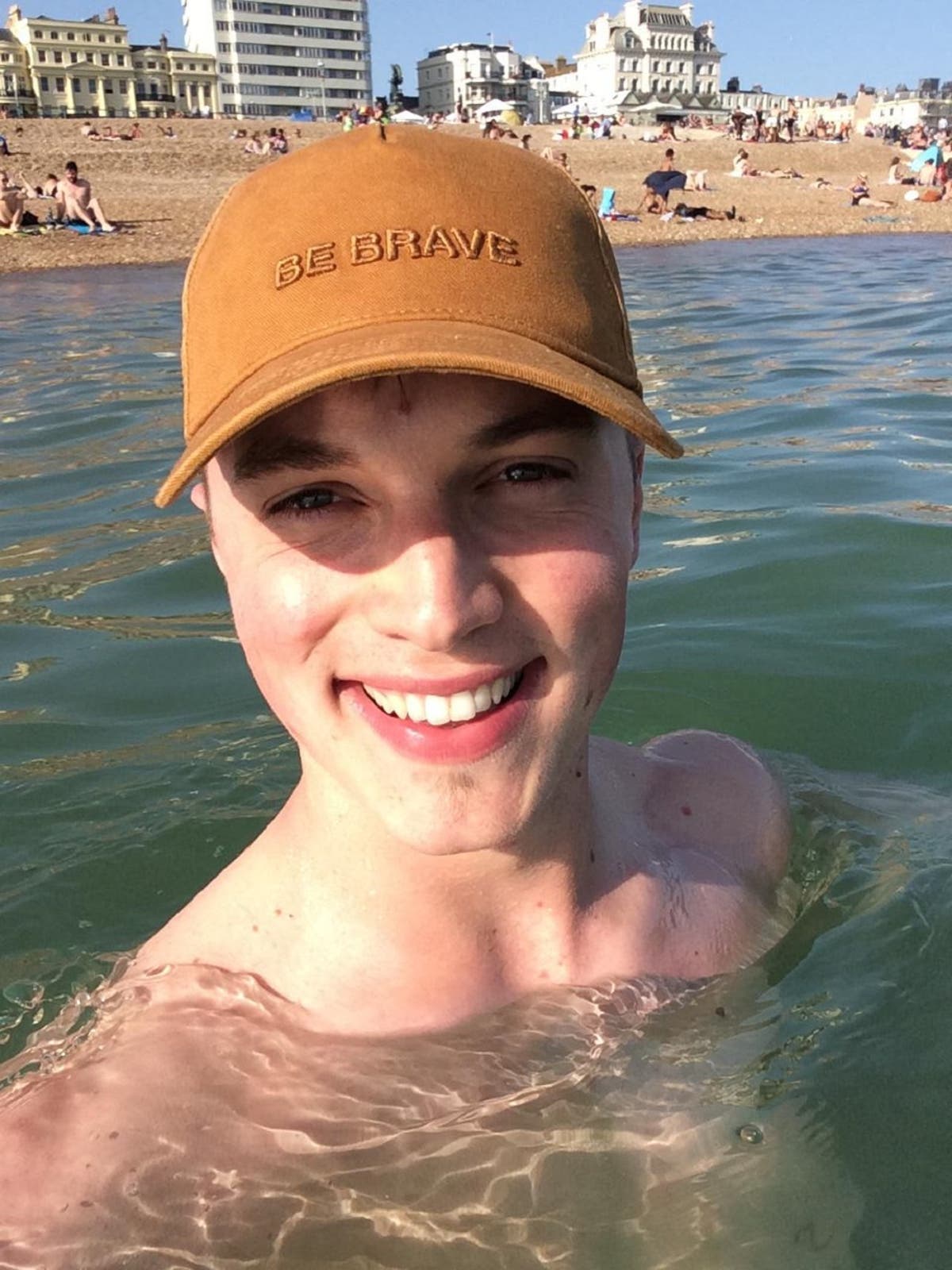 Neglect that amounts to neglect contributed to the death of a vulnerable man who was hit by a train after fleeing a mental hospital, a jury ruled.

Personal trainer Matthew Caseby, 23, was able to escape from Birmingham’s Woodbourne Priory Hospital, where he was an NHS-funded patient, by climbing a courtyard fence in September 2020, the city’s coroner’s court heard.

The inquest jury, hearing that the University of Birmingham graduate should have been under constant surveillance but was left unsupervised, concluded the death was “caused by neglect”.

The narrative verdict, delivered on Thursday after jurors spent two weeks hearing evidence, said Mr Caseby had been left “unreasonably unattended” in the courtyard for a period of 100 seconds and then five minutes .

Not only did the jury find that the Court was “unsuitable for use by patients” due to the lack of a risk assessment, they also concluded: “Because the risks were not fully captured, Matthew’s risk assessment was not appropriate as this was not the Case was based on all available information.

“There were deficiencies in Priory’s processes for recording and sharing information between employees.

“The review (past escapes) did not pay enough attention to the physical security of the area.

“His death was partly caused by neglect on the part of the treating hospital.”

The inquest was told that Mr Caseby was hit by a train near Birmingham University Station on September 8, 2020, a day after he left hospital.

The Birmingham Coroner’s Court also heard that Mr Caseby, who lived in London, was originally jailed under the Mental Health Act after reports a man ran down railway tracks near Oxford on September 3.

In a statement released after the inquest, Mr Caseby’s father, Richard Caseby, 61, said: “Matthew was a beautiful, gentle and intelligent young man whose aim was to help everyone live better lives through exercise.

“He was loved by his family and he showed so much promise.

“After a long campaign, we are pleased that the truth has finally been heard. We thank the coroner for being so forensic and sensitive in her investigation into our son’s death.”

His statement added: “Unknown to his family, Matthew was suffering from his first mental health crisis.

“He has been classified as an NHS patient under the Mental Health Act for his own safety and we have been reassured that Woodbourne Priory Hospital in Birmingham is the best place for him.

“But in a litany of omissions, Woodbourne Priory failed to assess Matthew’s risk of absconding when it should have been high.

“It was also wrongly classified as having a low risk of suicide, despite being diagnosed as psychotic and originally jailed for his own safety for driving on train tracks.

“Matthew escaped over a low fence when left unattended in a yard just 60 hours after the picture was taken, and died shortly thereafter. The hospital knew of previous escapes over the same low fence and yet had done nothing to improve security.”

Consultant forensic psychiatrist Professor Jennifer Shaw, who conducted an independent inquiry into his care, told the Inquiry that Mr Caseby was “keeping an eye on the fence” in a courtyard area of ​​the hospital in the days leading up to his escape.

She said he also previously “tried to reach tailgate staff” and was seen with a garbage bag “walking like he was going to take it out,” meaning he should have been assessed as a high risk of escape .

The priory group “were responsible for Matthew’s care and safety, but they thoroughly failed to prevent harm to him,” his father said, adding, “We can never bring Matthew back, but we can prevent that from ever happening again.”

“Matthew was sent to Woodbourne Priory by the Birmingham Women’s and Children’s NHS Foundation Trust, which outsources all NHS mental health care for young adults.

“The Trust’s failure to conduct any safety visits more than two years before Matthew’s death meant they were dangerously disconnected from the care of their NHS patients in hospital.

“The Trust should have had much better oversight of patient safety. The investigation uncovered expert evidence that the Trust also failed to take all reasonable steps to prevent harm to Matthew.

“To prevent such tragedies from ever happening again, NHS England should review its national policy of outsourcing mental health beds to a supplier like the Priory, which consistently fails to ensure patient safety.”

After the ruling, Birmingham and Solihull Chief Medical Examiner Louise Hunt said there were several areas of the evidence that concerned her, including staff recording information at two different locations.