‘Mutiny’ on easyJet flight as passengers left without food 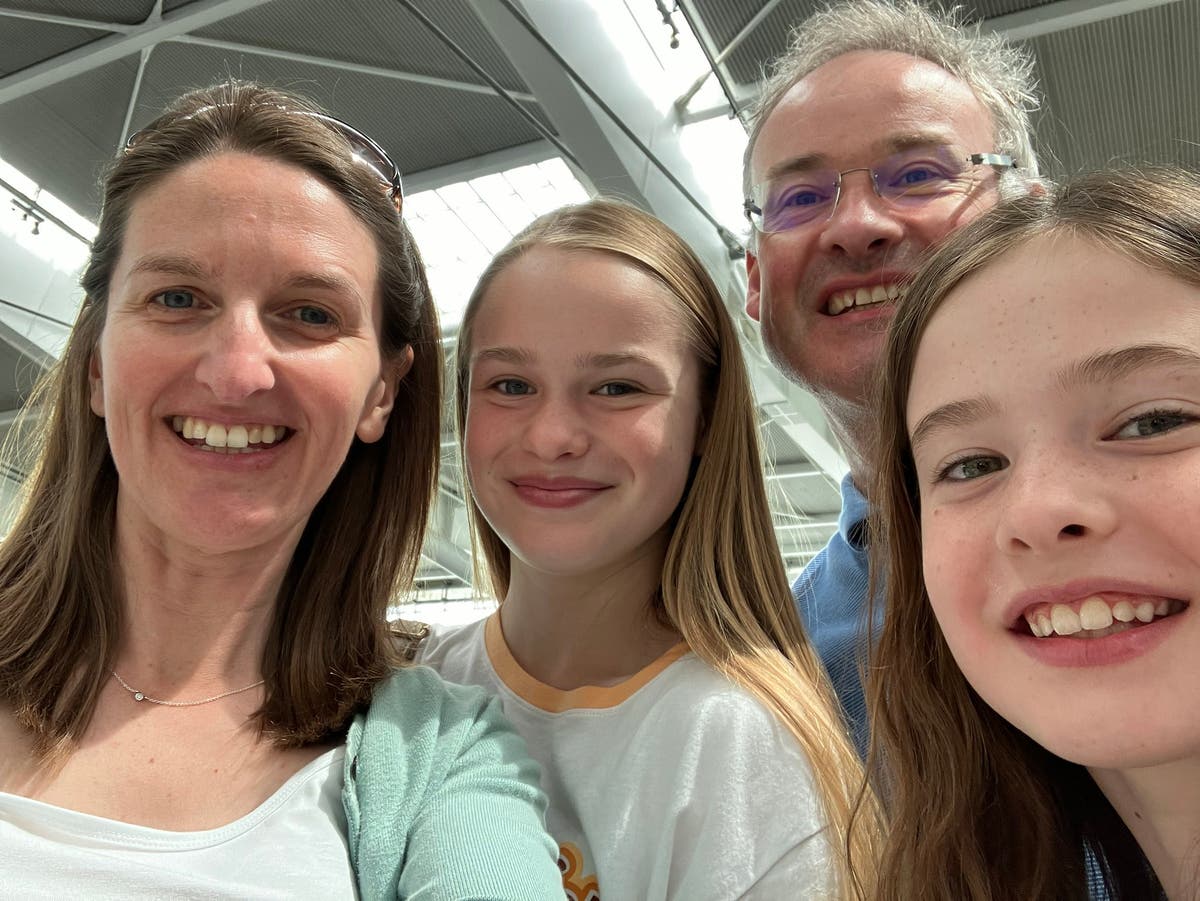 A family has described how a “mutiny” broke out on board a delayed easyJet flight on Monday after passengers were forced to sit on the plane for over four hours in heatwave temperatures.

Passenger Dominey Jenner accused the airline of only giving customers “a glass of water” and no food during the delay, which lasted from around 4pm to 8.30pm – in temperatures of 30-32C.

She said the unrest on board had gotten so bad that passengers began phoning Gatwick Police, who came to escort them off the flight when it was eventually cancelled.

Ms Jenner’s flight EZY6427 was due to depart at 1.40pm on Monday but after passing through security, passengers were alerted to a delay in the service.

“Around 1:20 p.m. we were told that there was a technical problem with the aircraft and that the engineers had to take care of it. We were asked to return to the main lounge,” she said LatestPageNews.

“I asked one of the ground staff if the plane was even at Gatwick. He said yes and I asked him to confirm this because I didn’t believe him. He said, ‘This is the information we received’ and that a maintenance check is required.”

Ms Jenner said she predicted at the time that the flight would likely be delayed and eventually cancelled, saying the ground worker “just laughed”.

Passengers for the Dubrovnik flight were finally boarded around 4pm.

But she says the plane then sat on the tarmac until 8:30 p.m. – almost seven hours after its original departure time.

“We were at the stand until around 4:30 p.m. because we were told that we would be waiting for a slot. We moved toward the runway and then stopped,” she says.

“We were informed that the ground crew had noticed some anomalies and another maintenance check was required.”

Outside, temperatures soared to over 30 degrees Celsius, with London and the South East hitting a high of 32 on Monday.

“We received very few updates, none of which were meaningful. After a few hours the crew brought us a glass of water. There was food on board but apparently they were not allowed to open the trolleys.”

Just before 8pm, Ms Jenner posted video of restive passengers on Twitter and tagged easyJet to try and alert management to the situation. She says the customers on board were hot, dehydrated and angry.

“Several passengers, including myself, told the crew that a decision had to be made,” she continues.

“Has the flight been canceled or not? We needed time to rebook flights and accommodation. They just said they didn’t know anything.”

“One couple had told the crew that in half an hour they would just get off the plane (the stairs had been down and open the entire time). A few passengers called the police and I later heard that Gatwick police would come and take us away.

“Around 8.30pm the staff finally got around to giving us something to eat but just as they did the buses came to take us back to the terminal. We then had about an hour to get through passport control (oddly since we hadn’t gone anywhere).”

To make matters worse, “our luggage didn’t arrive until around midnight,” she says.

Missing an alternative easyJet flight, Ms Jenner, her husband and their two daughters traveled to Heathrow the next day and were able to catch a British Airways flight to Dubrovnik.

They arrived at their resort on Tuesday evening, 24 hours after their scheduled arrival.

“EasyJet has to take responsibility if something goes wrong,” she said LatestPageNews. “Abandoning your passengers is totally unacceptable.

“For many families this will be their first holiday in over two years and easyJet’s failure to plan and fully prepare will have caused a lot of excitement and disruption. We will no longer be traveling with easyJet.”

An easyJet spokesman said: “We deeply apologize for the delay and subsequent cancellation of flight EZY6427 from London Gatwick to Dubrovnik due to a technical issue with the aircraft operating the flight.

“Due to coaching delays resulting from staff illness at Gatwick Airport, client disembarkations have been delayed and whilst our crew have done everything possible to minimize the impact of the delay in providing refreshments on board, we understand the difficulties involved and very sorry you have caused.

“We have informed customers directly of their options for a rebooking or a full refund, along with information on how to arrange this online or via the app. Unfortunately there was limited hotel accommodation available at London Gatwick and as such we have advised customers who have had to source their own that they will be reimbursed.

“We would like to apologize once again to customers for the inconvenience caused by the delay and cancellation.”