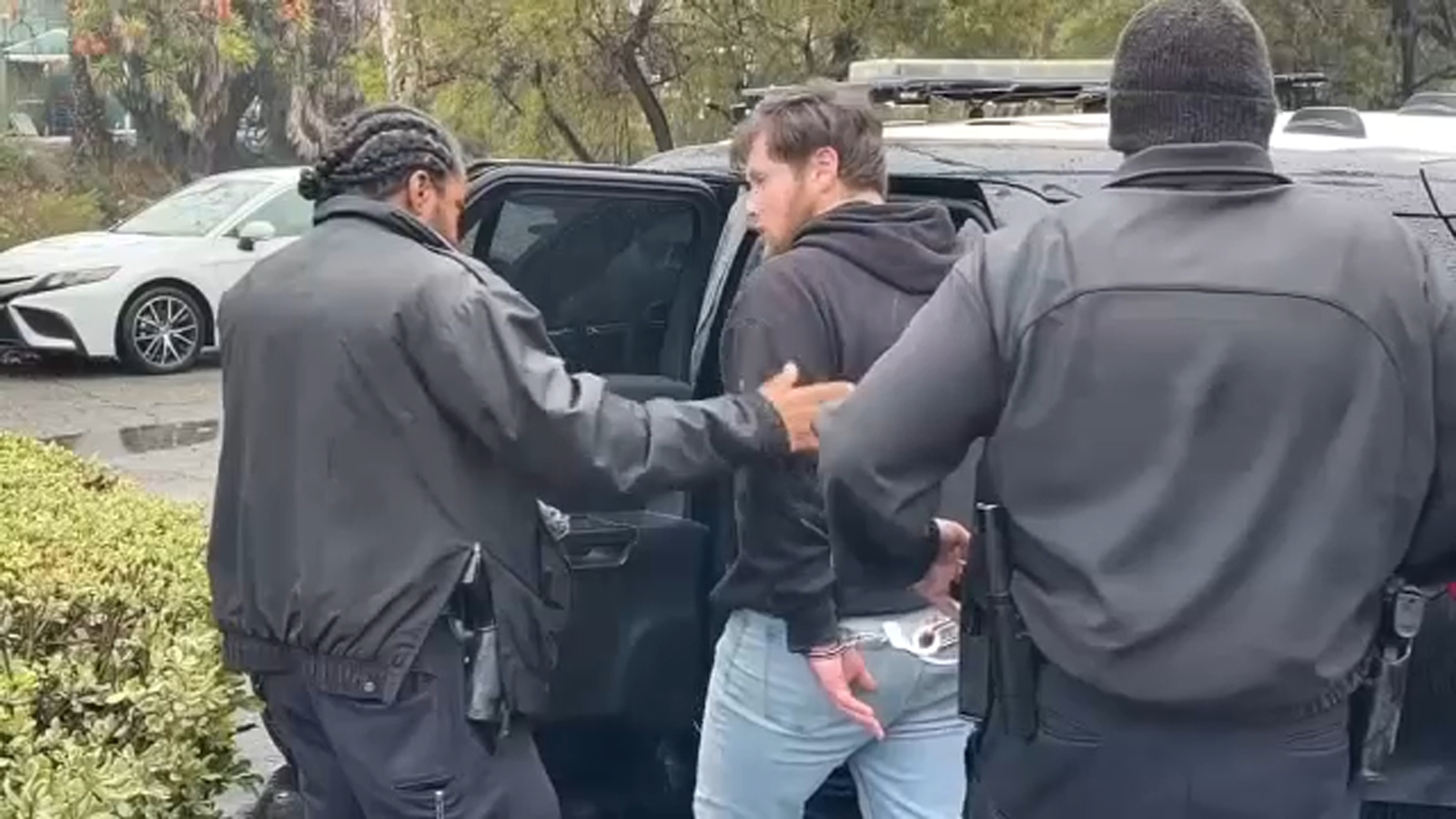 NOTE: The video above is from a previous report of Lord’s arrest.

The criminal complaint alleges Lord was found in possession of semi-automatic rifles, modified AR-style semi-automatic pistols and firearm silencers during a search of his Studio City home on Jan. 4, according to prosecutors.

Lord was arrested by Los Angeles police on Jan. 4 and released on bail the same day, prison records show.

“It doesn’t matter if you are an influential member of the entertainment industry or someone who has never been in the spotlight, my office will hold accountable anyone who illegally possesses these illicit devices and deadly weapons,” District Attorney George Gascón said in a statement, announcing the indictment: “Firearm proliferation has skyrocketed since the pandemic began. We must do everything we can to get these guns off the streets and out of the hands of those who do not rightfully possess them.”

Another music producer, DeAvonte Kimble, also 30, was charged in a related case, each with false imprisonment, possession of a firearm with a prior felony conviction and resisting arrest, along with a misdemeanor evasion of arrest to prosecutors.

Kimble has pleaded not guilty and is scheduled to appear in Los Angeles Airport Court on Monday.

Los Angeles police arrested Kimble on Jan. 4 and he has been behind bars ever since, according to prison records.

The cases stem from an investigation by the Los Angeles Police Department, prosecutors said.

Bears defenseman is named Rookie of the Year

Bears defenseman is named Rookie of the Year