Murder of Olivia Pratt-Korbel: Two guns were used in the shooting of a schoolgirl in Merseyside 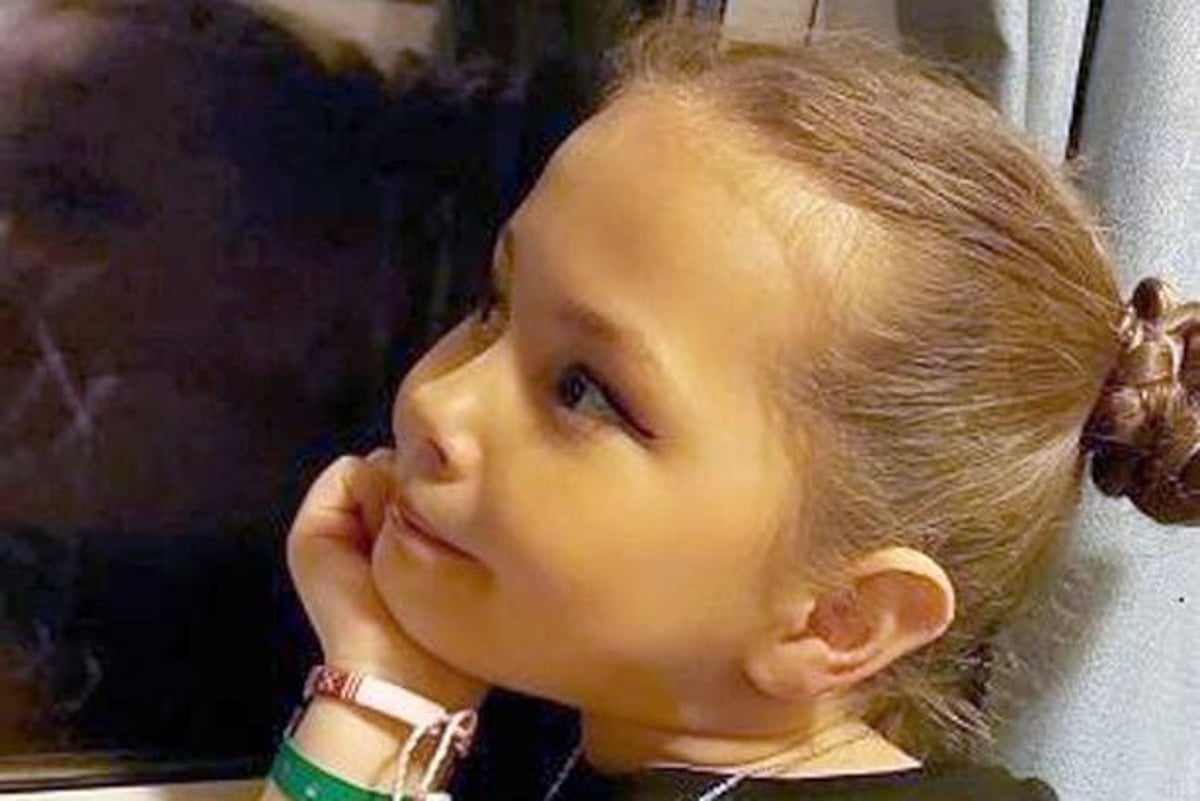 Two firearms were used in the shooting that killed nine-year-old Olivia Pratt-Korbel in Liverpool, police said.

Merseyside Police also released CCTV footage of the gunman running from the scene as they warned anyone helping him that officers would “do everything lawful to bring you to justice”.

Detective Chief Superintendent Mark Kameen said: “It’s incomprehensible how anyone can protect a person responsible for the murder of a nine-year-old little girl.”

In an update on Thursday afternoon, Mr Kameen said work by forensic teams and the National Ballistic Intelligence Service (NABIS) revealed that two firearms were fired at the crime scene in Dovecot on August 22.

He said: “I believe at this point that the shooter brought those two guns with him and that they were still with him as he recklessly ran away from Olivia’s house.

“I want to know where those guns are now. ”

The footage showed the killer, dressed in a black padded jacket, peaked balaclava, gloves and white-soled sneakers, running down Finch Lane, away from Kingsheath Avenue, where Olivia was killed, and onto Berryford Road.

Mr Kameen said: “We know this man is climbing through people’s gardens and backyards to avoid identification and to use the roads.

“I know there will be people out there who know who this person is, who know he is responsible for this murder, and who are now actively working to ensure that we don’t find him.”

“This man is poisonous. It is toxic to our communities and if you protect it, it is toxic to you and your family.”