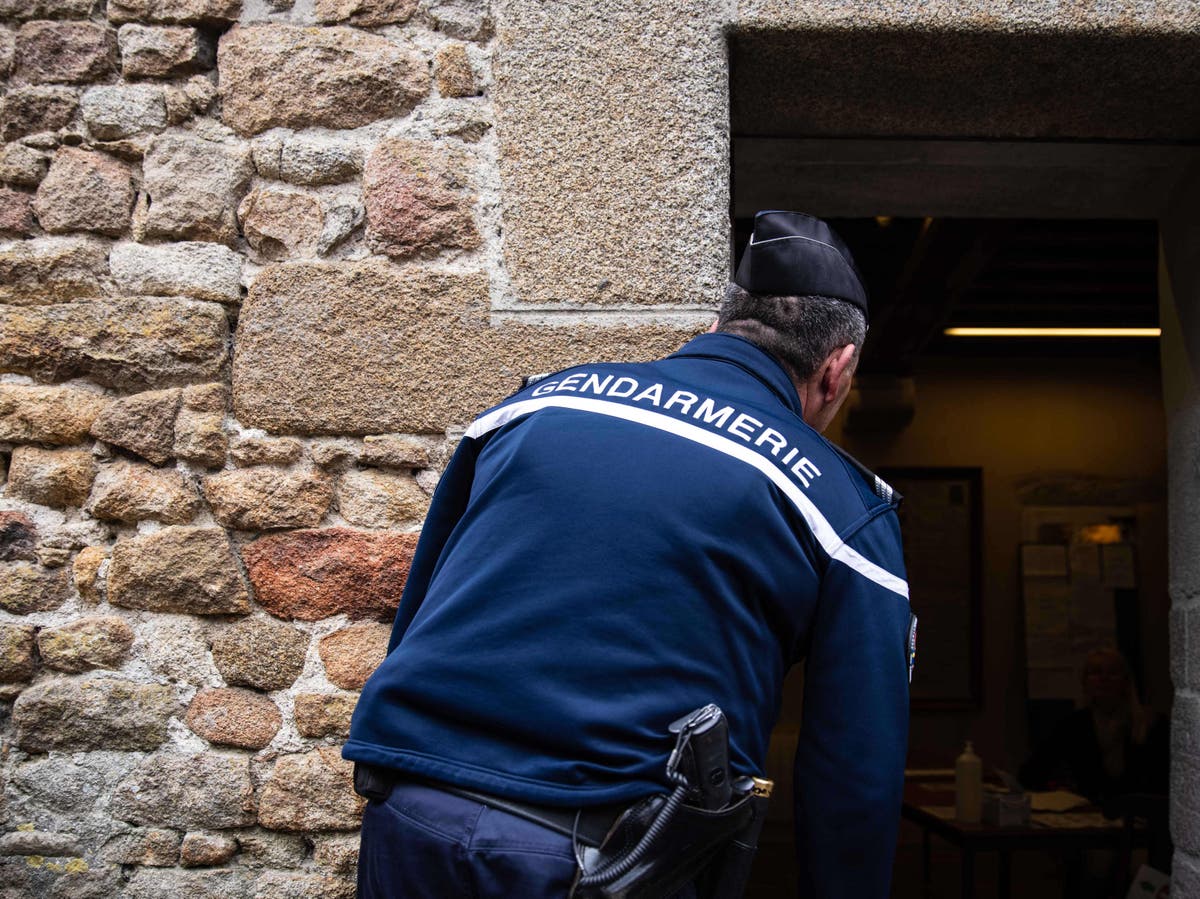 A British couple have been found dead at their country home in south-west France, sparking a murder investigation.

The bodies of the unnamed couple were discovered after a concerned friend, also a British citizen, visited the isolated Boudrac property on Sunday after not hearing from them for three days.

The friend discovered the 65-year-old woman in the living room with a rope around her neck and signs of beatings and choking on her body, it is said France blue.

She’s said to have been dead for at least 72 hours.

Her husband, 64, was found hanged in a nearby outbuilding. The building was reportedly locked from the inside and he left a note, the website reported.

The couple are said to have lived in France for 10 years, previously in the Hautes-Pyrénées region.

They moved to Boudrac 18 months ago, a tiny village near the foothills of the Pyrenees with a population of around 139.

The woman, believed to be originally from Barnsley, and her husband, believed to be from Tunbridge Wells, are said to have attempted to convert their properties in Boudrac into a bed and breakfast.

However, witnesses reportedly claimed the couple had struggled financially.

The exact causes of death are to be autopsied on Tuesday.

A spokesman for the Foreign, Commonwealth and Development Office said: “We support the families of a British man and woman who died in Haute Garonne, France.