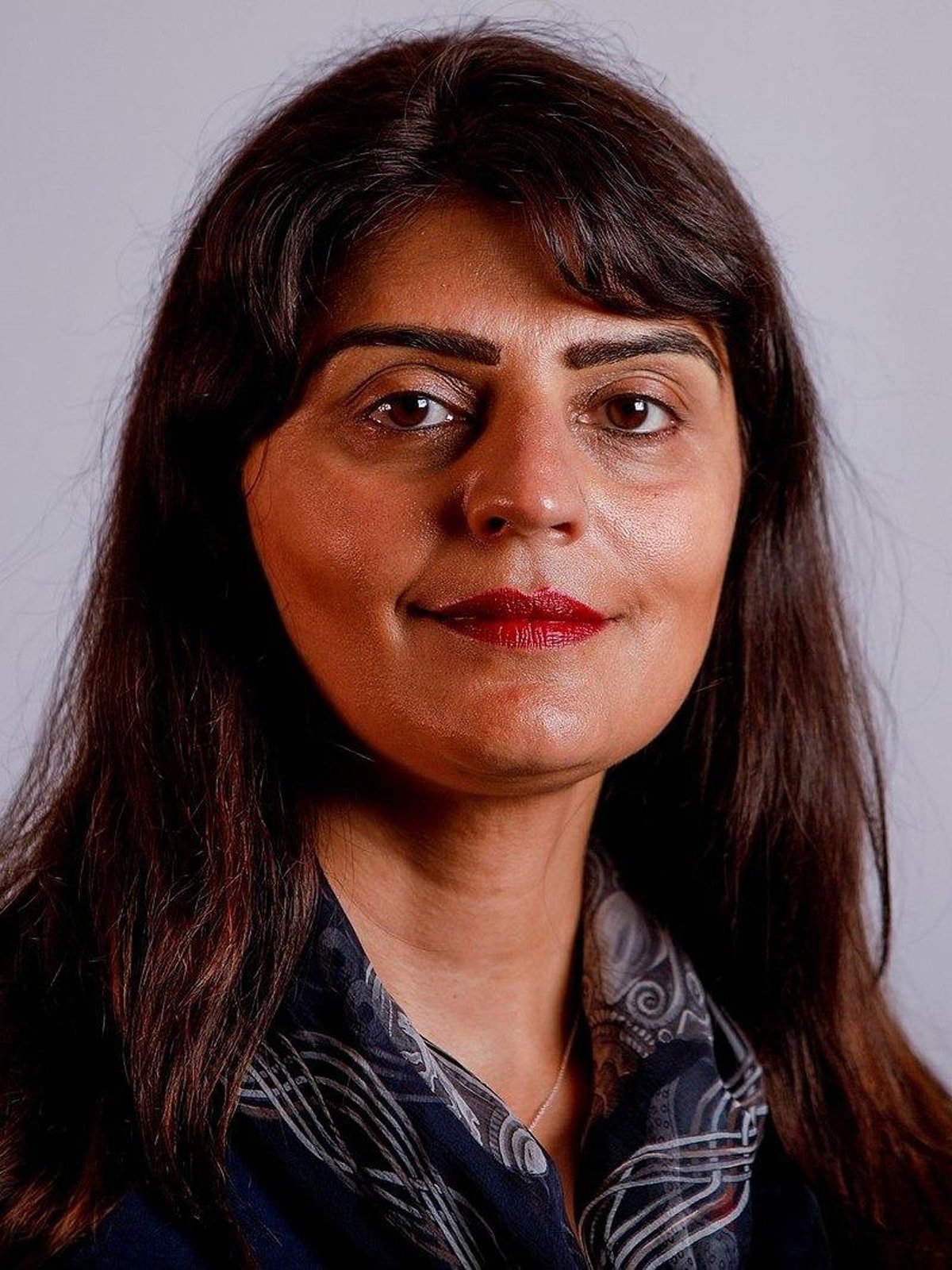 A Tory MSP hopes to amend the law to create a registry of domestic abusers to tackle the ‘horrible crime’.

Conservative Pam Ghosal is launching a consultation on the proposal that would create a new registry for those convicted of domestic violence.

The register would be similar to the existing sex offenders register, she said, as she said Justice Secretary Keith Brown had already agreed to meet her to discuss the measure.

Police Scotland recorded 65,251 incidents of domestic violence in 2020-21, a 4% increase on the previous year and for the fifth year running the number of incidents has risen.

Ms Ghosal said: “I am proud to introduce legislation to tackle a crime as horrific as domestic violence, which has been on the rise in Scotland for the last five years at a shocking rate.”

She said it was “heartbreaking” to speak to domestic violence survivors about the “horror they went through as they searched for safety and justice.”

The Conservative added: “In many cases, repeat offenders have managed to make life miserable for several victims before they are arrested.

“My proposed legislation would establish a domestic abuse registry that would function similarly to the sex offender registry and help tackle this appalling crime.”