MPs to investigate PM for possible lying to Commons about parties 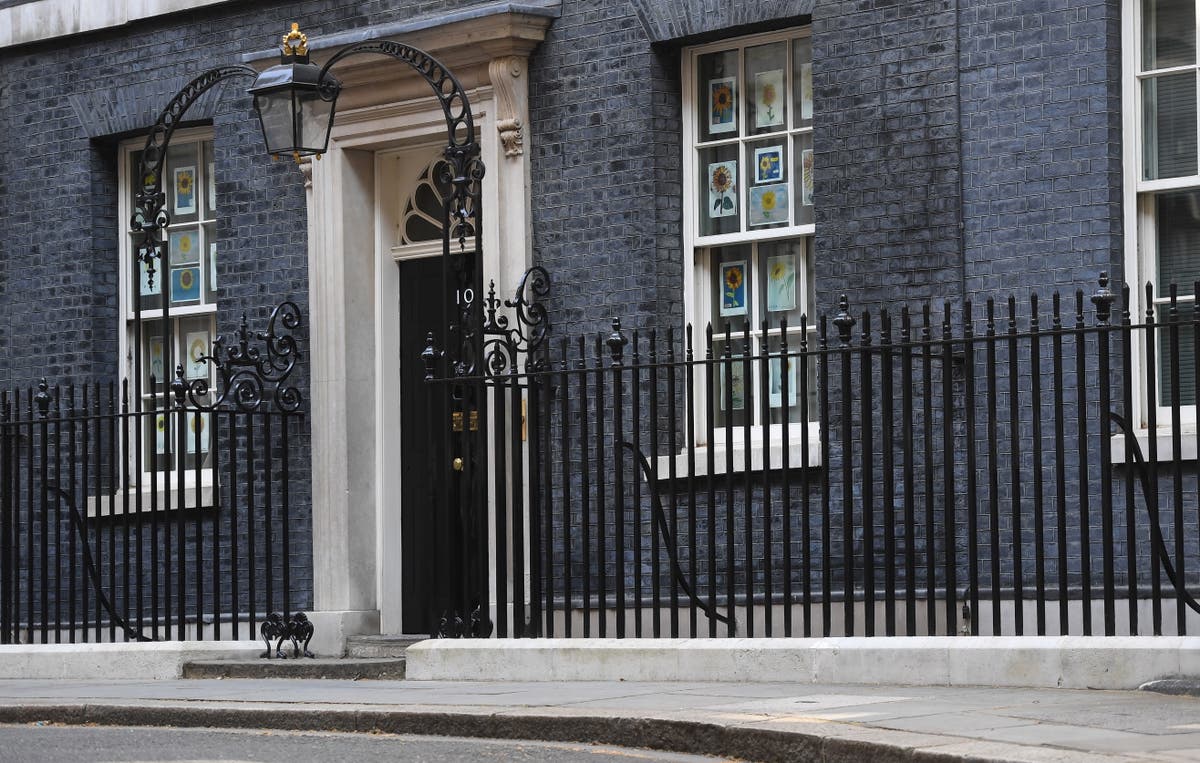 Boris Johnson faces the humiliation of an investigation into whether he lied to Parliament about the No10 parties after a revolt by Conservative MPs forced him to abandon a chaotic attempt to block them.

The prime minister has been thrown into crisis by the debacle, which exposed his own MPs’ refusal to defend him – and is likely to trigger the release of scathing photos of illegal gatherings.

In an extraordinary 24 hours, No 10 was forced to scrap an offer to delay the House of Commons Privileges Committee’s inquiry into the long grass when its own MPs refused to cooperate.

A motion in which four denials of violations by Mr Johnson “appeared to amount to misleading the House of Representatives” passed without a vote, sparking the first such inquiry in modern times.

If the inquiry finds MPs were “knowingly” misled – after the Prime Minister was fined for breaking Covid rules and more fines are expected – he is expected to resign because he violated violated its own ministerial code.

Keir Starmer predicted game over. “It has never been clearer that Boris Johnson’s authority has been exhausted and he cannot lead,” he said, adding, “It is clear he has lost the confidence of his MPs.”

In India, where he is on a trading trip, the prime minister revealed his concerns and lost his composure as he fended off questions about the parties – although stressing he had “absolutely nothing to hide”.

A new YouGov poll found a staggering 78 per cent of voters believe Mr Johnson “lied” about the parties he has long denied, while just 8 per cent don’t.

For the dramatic moment the motion passed, there was only a scattering of Tory MPs in the House of Commons benches, after most were allowed to go home when defeat became inevitable.

Earlier, Mr Johnson was told that “the gig is off” by a senior Tory backbench when support for him among his MPs began to wane – while he was 5,000 miles away.

Former Minister Steve Baker said he was “tempted to forgive his leader” but told MPs “the opportunity for that has disappeared for me”.

Bob Neill, Chairman of the Judiciary Committee, said: “My constituents feel abandoned; I personally feel very disappointed with what happened and there must be consequences.”

William Wragg, chairman of the Public Administration and Constitutional Affairs Committee, which has called for a vote of confidence to oust Mr Johnson, urged his Tory MPs to act. “The Conservative faction is responsible for that. We must stop delegating and procrastinating our political judgement,” he demanded.

And Anthony Manganll, another Conservative MP, told his government: “I forgive the Prime Minister for making those mistakes, but I don’t forgive him for misleading the House as I see it.”

In an unprecedented move, MPs were allowed to openly call the prime minister a “liar”, a description normally banned as unparliamentary but allowed by the substance of the debate.

It’s unclear when the investigation into “contempt” will begin as the Metropolitan Police – who are still investigating five other “parties” in which Mr Johnson is believed to have taken part – have yet to complete their work.

Perhaps crucially, No. 10 acknowledged that hundreds of potentially damning photos and documents might need to be released. Neither the Met nor Sue Grey’s stalled investigation should disclose them.

Following a private hearing of evidence, the committee will make recommendations to the House of Commons which could consist of suspending the prime minister if it is found he has deliberately misled MPs.

At this point, the pressure on Mr Johnson to quit would be enormous. But if it decides a deception was accidental, it’ll likely escape with a slap on the wrist.

The committee has four Conservative members, one SNP MP and two Labor MPs – but one of them, Chris Bryant, will not take part in the inquiry because of his harsh criticism of Mr Johnson’s behaviour.

The Met said it would not announce any further fines until after the local elections in May – but Downing Street suggested sticking to its promise to disclose any further punishment of Mr Johnson.

Mr Bryant predicted the Prime Minister would resign before the inquiry began because he was unable to gather “enough” of his MPs to protect him, saying: “It feels very close to the end of the regime. I can’t imagine he’ll be there by the end of May.”

And Daisy Cooper MP, Deputy Leader of the Liberal Democrats, urged the Tories to “fire Johnson now”, saying: “Conservative MPs have become complicit in his breaking the law and his lying. There is no need to drag this out for more weeks.”

Faced with the unenviable task of conducting the U-turn, Michael Ellis, the paymaster-general, claimed the Prime Minister had “no qualms” about the inquiry – despite his failed attempts to obstruct it.

There was laughter as he said Mr Johnson was “shamed” of his breach of Covid rules – hours after claiming the public was disinterested in the controversy – and “wish the clock could be turned back”.