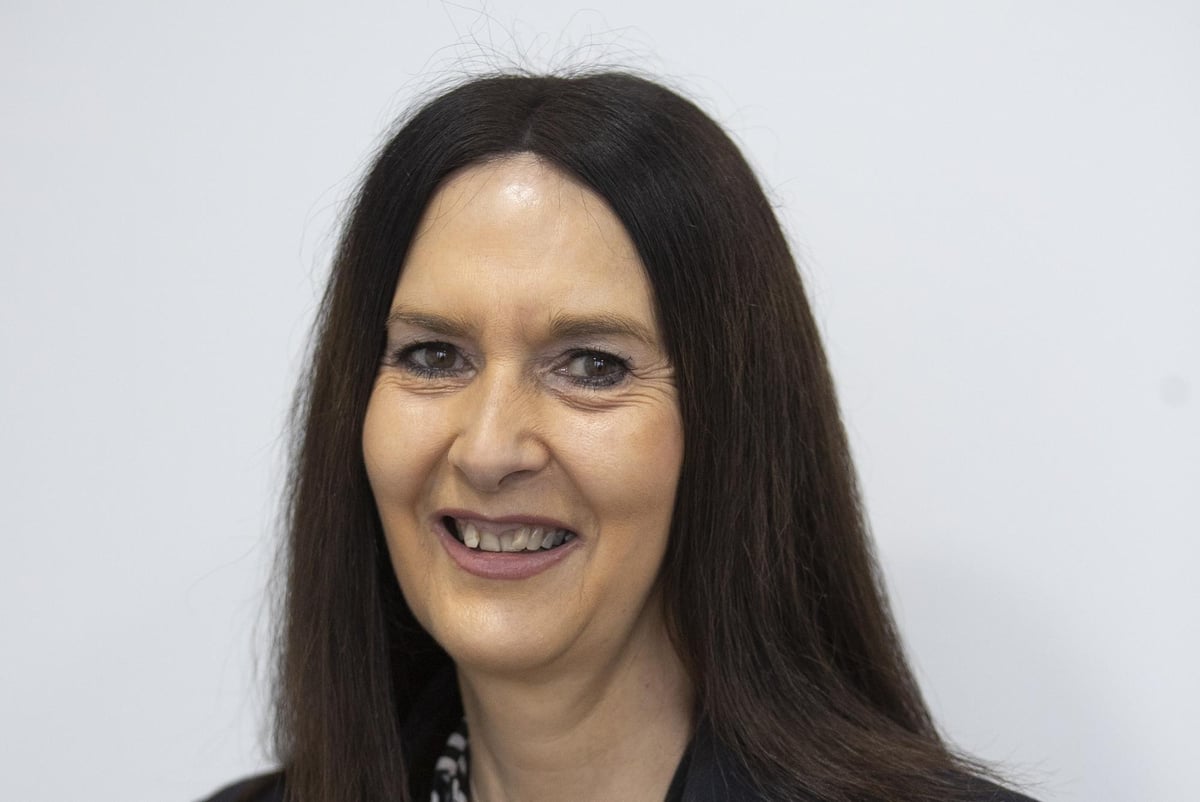 I rarely comment on individual cases, but I found out last week that MP Margaret Ferrier was sentenced to a community sentence of 270 hours of unpaid work.

I’ve been fortunate to see unpaid work in Scotland with some pretty outstanding people supervising those who have made it through the courts.

It could mean helping people in charity shops, visiting neglected and overgrown cemeteries, painting fences, making furniture, and doing a variety of other things.

Unpaid work is the most visible part of community justice and when we poll the public that’s what people mention in the first place.

Community justice is much more complicated than that, but unpaid labor can be a really powerful way to repay a debt to society when damage has been caused, as part of a community repayment arrangement.

For those who do not pose an immediate risk to society in terms of harm, this can be life-changing. Especially when people are given time to engage in other programs to transform their lives.

We have seen many well known names who made mistakes in their lives and received community punishment here or abroad.

Boy George embarked on a drug recovery journey and was serving a community sentence in the United States. He said he doesn’t mind sweeping the streets, adding, “I’ve always been a scrubber.”

But he completed it in the full glory of the media and with humor. People from all walks of life can experience justice. The important part is getting involved, finishing the sentence, working on other parts of your life that need changing, and moving on.