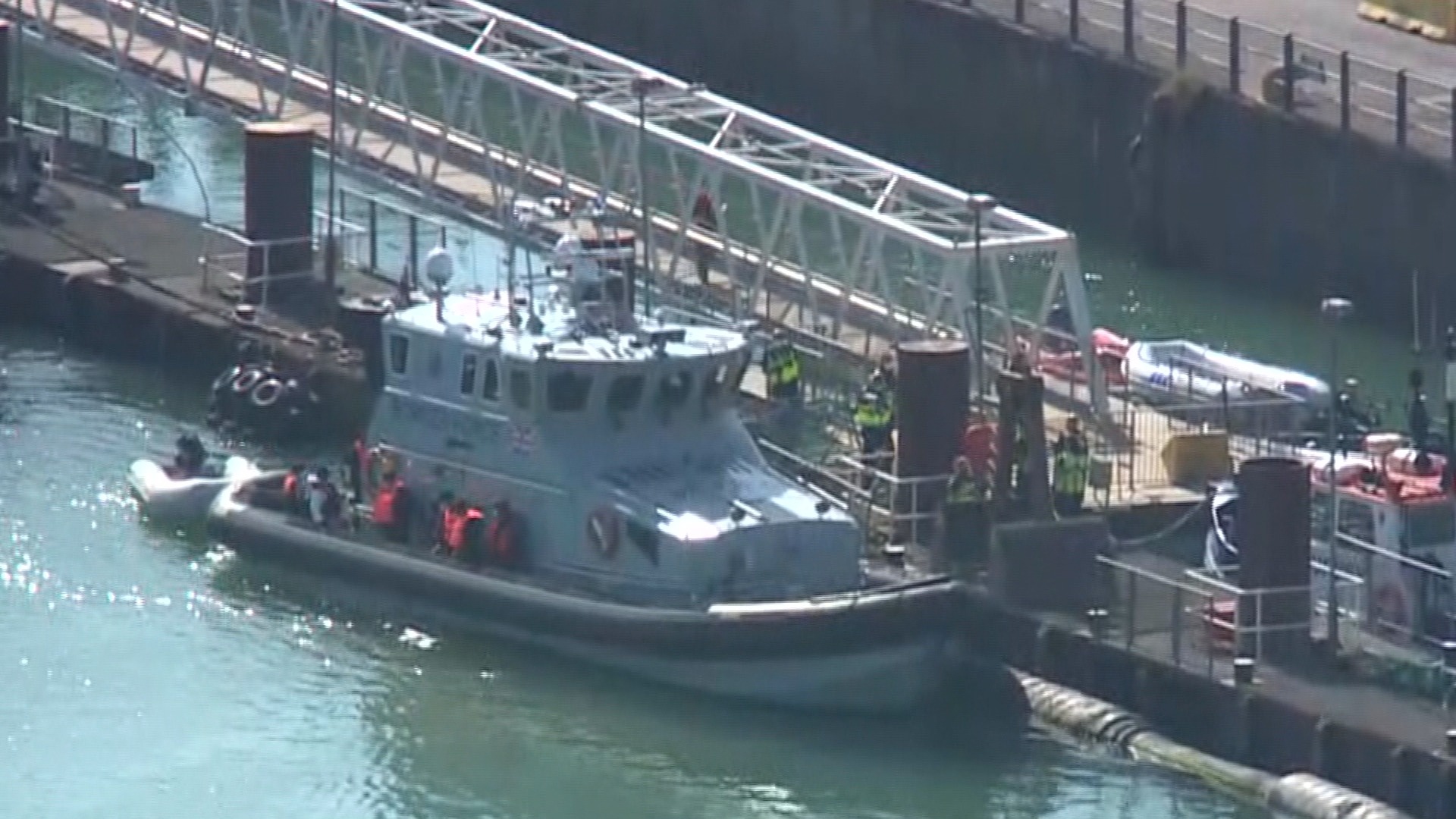 Brighton and Hove MPs have expressed concern that vulnerable children are being “released by the Home Office to hotels in the area” amid reports dozens of gangs have been kidnapped.

Labor accused the government of “a total dereliction of duty” that puts “children at risk”.

Immigration Secretary Robert Jenrick defended the security presence at the hotel his department runs, but said he had asked operators and council officials to respond to “very serious allegations” that children were being abducted outside the hotel.

Mr Jenrick said “no evidence of this was presented to him” but he would look into the matter further.

“There have been 440 missing persons and 200 children remain missing – 13 of whom are under the age of sixteen and only one is female.”

An investigation by the Observer cited child protection sources and a whistleblower working for a Home Office contractor to describe how youngsters were abducted from the street outside the Brighton hotel and stuffed into cars.

Speaking in the House of Commons, Labor MP Peter Kyle (Hove) said his congregation had been told a few hours in advance that 96 unaccompanied children would be accommodated in a hotel.

He said he saw that some of the children were “extremely vulnerable” both emotionally and “compelled into crimes” if they left the premises.

Mr Kyle told MPs: “It is wrong to say that these children are not being coerced into crime because just last year Sussex Police pursued a car that picked up two children outside this hotel.

“When they managed to get the car to safety, they released two child migrants and arrested one of the members driving it – a gang leader who wanted to force the children into crime.”

He added: “The uncomfortable truth for us is if a child related to any of us in this room went missing, the world would stop.

“When I next visit the hotel in the next few days, what will be different than before? Because if nothing else, they will continue to be missed.”

Mr Jenrick suggested he and Mr Kyle visit the hotel together in the coming days, adding he had received assurances about “several” security guards who would “report any suspicious activity they find to the police immediately”.

He continued: “There are a number of nurses and a number of social workers, so together there’s a strong group of support workers on the ground.

“But I take what he says very seriously and will listen to him and if he would like to meet me and talk about it I would be delighted too as it is in everyone’s interest to ensure this never happens again.”

Green MP Caroline Lucas (Brighton Pavilion), who secured an urgent question on the issue, previously said: “This is appalling. Children at risk are dismissed by the Ministry of the Interior. Many of them are missing.”

She asked how many had been “kidnapped, trafficked, taken into forced labor,” where the children were and if they were at school.

She said it was “not clear” if the Home Office was “ready to take on both legal and practical responsibilities” and said it had left the children in “legal limbo”.

Mr Jenrick said the Home Office “takes our responsibility to protect extremely seriously” and said the department wants to end the use of hotels in the long term.

He added: “We have no authority to hold unaccompanied asylum-seeking children in these settings and we know some are missing.

“When a child goes missing, a multi-agency missing persons protocol is mobilized together with the police and relevant local authorities to establish their whereabouts and ensure they are safe.

“Many of the missing people are then tracked down and localized.”

Shadow Home Secretary Yvette Cooper said: “Will the Home Office now agree to end the contract with this hotel immediately and move the children to safer accommodation?

“Will they set up an appropriate investigation and team to look into the link between the organized crime trade and the children in these hotels?