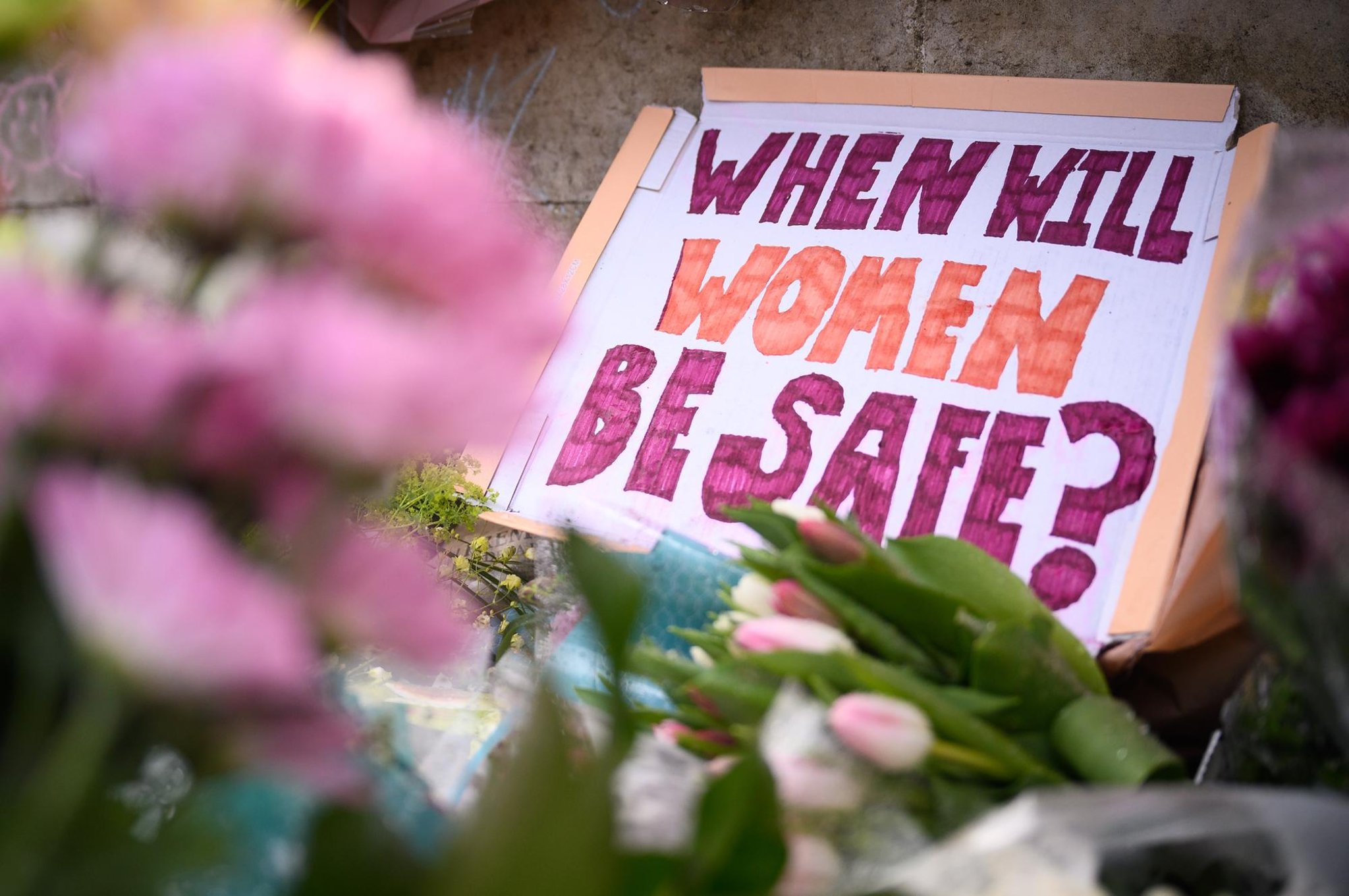 Former chief whip Julian Smith said a police and detective superintendent “should go” because he suggested that women “take to the streets” regarding arrests following the Sarah Everard case.

Philip Allott, who oversees police and fire departments in North Yorkshire, was widely condemned for his comments that Ms. Everard “should never have submitted” to the arrest by murderer Wayne Couzens.

Couzens, a Metropolitan Police officer, mistakenly arrested the 33-year-old to kidnap her before raping and murdering her and was sentenced to life imprisonment last month.

The North Yorkshire Police, Fire and Crime Panel will meet on Thursday to discuss Mr Allott’s comments, for which he later apologized and which are part of the agenda.

Mr Smith, MP for Skipton and Ripon and former Cabinet Secretary, tweeted, “The recent comments from the New York Police and Detective Commissioner have been totally unacceptable.

“Before Thursday’s Police and Criminal Affairs Committee meeting to discuss the future of the PCC, I believe the PCC has and should go – I told the PCC and committee chairman this.”

Couzens’ recent conviction revealed that he had tricked the 33-year-old woman, originally from York, by falsely arresting her for “violating coronavirus guidelines.”

Mr. Allott told BBC Radio York: “A cop can’t just arrest you. There has to be a reason. Covid, for example, I would classify as a summary offense, it is not an indictment, i.e. imprisonment or possibly in front of a Crown Court.

“So the first thing women need to know is when they can and cannot be arrested.

“She should never have been arrested and submitted to.”

Meanwhile he apologized for what he said.

On Twitter he said: “I sincerely apologize for my comments on BBC Radio York that I was aware of today and that I want to take back completely.”