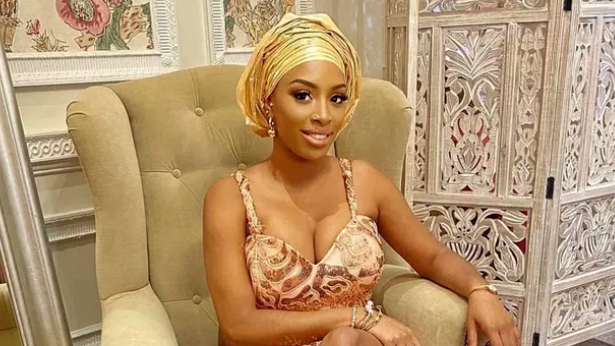 The mother of one of the women who died in the crowd at Brixton O2 Academy last month told Latest Page News she was “desperate” to know which led to her daughter’s death.

Rebecca Ikumelo, a 33-year-old mother of two, died along with security guard Gaby Hutchinson, 23, as fans died on March 15.

“I feel so empty. I only smile when there are people around me, but when I’m alone everything always comes back.

The O2 Academy in Brixton has had its license suspended for three months while police investigate.

The Authority for Security Economics has also launched an investigation into allegations of corruption among security forces.

MS Olodo said Rebecca’s eldest son, whose birthday fell days after his mother’s death, has autism and “doesn’t understand what happened to his mother.”

A Fundraiser was created to support Rebecca’s children.

Rebecca Ikumelo, a 33-year-old mother of two, died along with security guard Gaby Hutchinson, 23, as fans died on March 15.