More than a quarter of Scotland’s prisoners are in pre-trial detention, an analysis has found 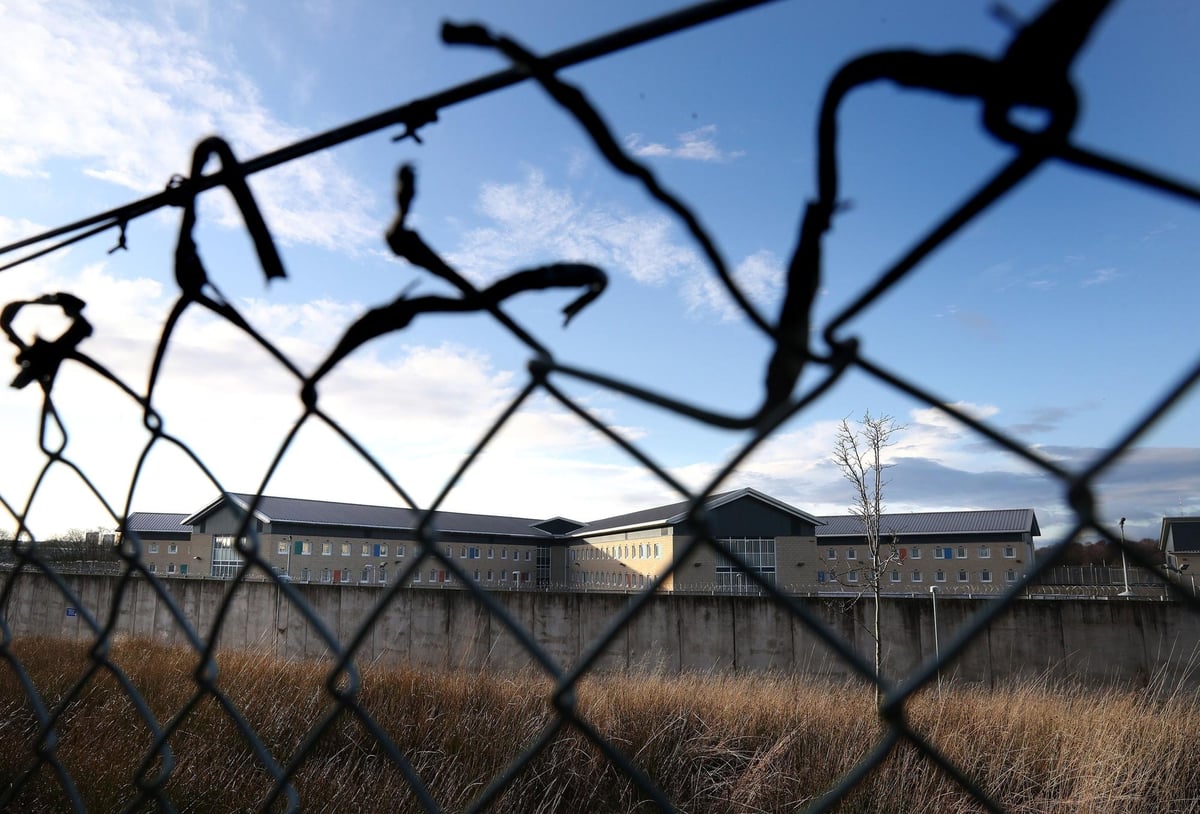 More than a quarter of prison inmates in Scotland are made up of people in pre-trial detention, a new analysis has revealed.

Analysis by Justice Affairs 1919 magazine found that there were 2,164 inmates in pre-trial detention as of early August.

This includes 303 who were convicted but are awaiting sentencing, meaning the total number of pre-trial detainees was 29 percent.

The number of prisoners on remand has almost doubled since April 2020.

In February this year, a committee of MSPs was told that the pre-trial population was 27 per cent, while the equivalent figure in England and Wales was 16 per cent.

At the time, the Howard League Scotland said rates in Scotland were “unfathomable” and called for swift action to bring them down.

Pre-trial detention rates have risen sharply since the pandemic began.

Prisoners on remand must be housed separately from prisoners.

According to the latest statistics, 33 percent of those currently in custody are waiting longer than 140 days.