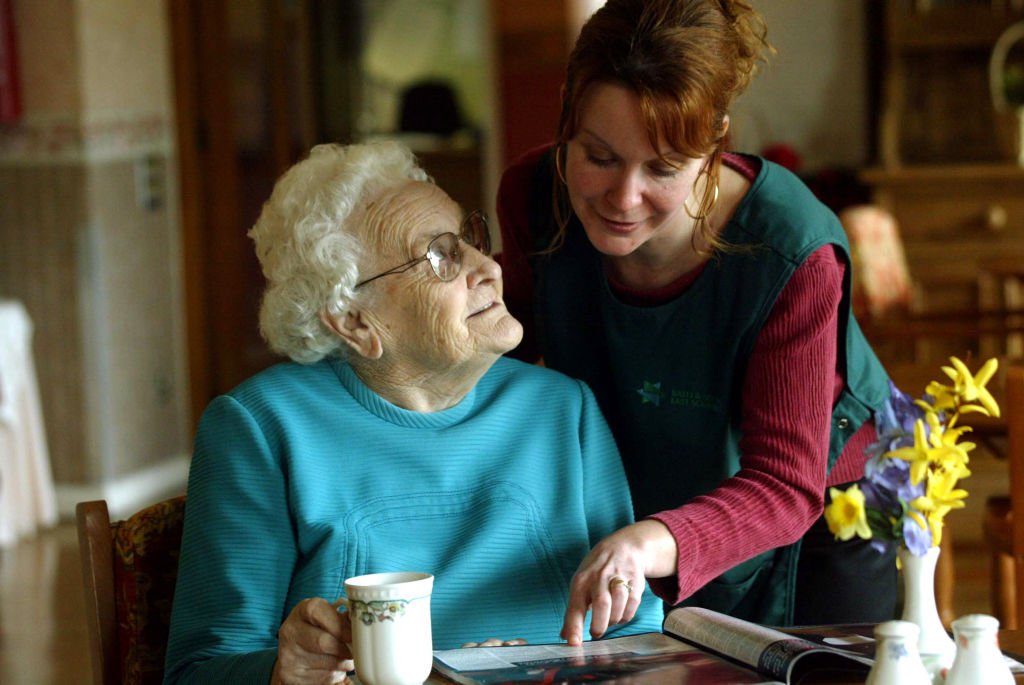 Although Jeremy Hunt has now pumped more money into the crumbling sector, this is far from what investment councils have called for – and the Chancellor has confirmed that “key reforms” will be postponed for at least two years

Three Prime Ministers in three years have now failed to deliver on the Conservatives’ platform to ‘fix’ welfare in England once and for all.

Though Jeremy Hunt has now injected more money into the crumbling sector, it’s a far cry from what investment councils have called for – and the Chancellor has confirmed that much-needed “major reform” of a care cost cap will be postponed by at least two years. This may force more people to sell their homes to pay for support.

Mr Hunt said the social care sector will get a boost in funding of up to £2.8bn next year and £4.7bn the following year – just over half of the £13bn that Local Government Association (LGA) are now urgently needed, so people of all ages who are in need of care are best placed to lead equal lives. The LGA argues that an additional £6bn is needed immediately to boost caregiver salaries, counteract inflationary pressures and give providers the long-sought stability.

The remainder of the £13bn is also badly needed to ensure councils are able to carry out all their statutory duties under the Carers Act, which gives carers the right to receive support from their local authority when they qualify have needs. Without this funding, social welfare will reel from crisis to crisis.

The sector is being plagued by a record 170,000 job vacancies as workers who have described their salaries as “degrading” are lured by higher wages in supermarkets and elsewhere in retail. Increases in the national living wage, increases in energy prices and continued inflationary pressures will increase costs for social care providers in the coming months.

It also remains unclear how much of the additional funding may need to come from council tax increases and where Mr Hunt’s proposals leave local government finances overall, the King’s Fund pointed out.

Meeting NHS calls for more money to cover a £7billion deficit due to inflationary pressures will no doubt give Government more cover, but Mr Hunt, who served as Health and Social Care Secretary for six years, knows well that this is acute The current pressure on the healthcare system is due to a broken welfare system.

Hospitals function as de facto nursing homes due to the lack of community care packages to continue admitting patients in a ward without a medical reason. As a result, sick patients in the ER cannot be admitted as they exit ambulances to pile up outside of hospitals, as paramedics must stay with people until they are handed over. This leaves paramedics unable to take 999 calls, causing ambulances to wait to reach record highs.

The £2.7 billion in funding Mr Hunt has committed to adult welfare over the next two years should make a difference and help free up some of the 13,500 hospital beds occupied by those who are too should be home. The Chancellor said that this will mean that an estimated 200,000 more care packages will be delivered over the next two years. However, with waiting lists of over 500,000 for nursing assessments and nursing, this is just a start.

Structural reform of the sector will have to wait another day as the proposed £86,000 cap on care costs is not put back on track until 2025 at the earliest. The cap was included in the Care Act 2014, pushed back by two years and then abandoned before being revived in the Health and Care Act 2022.

Mr Hunt argues that the recent delay has allowed the government to fund the extra care packages, but many families will continue to miss out on promised new support until means testing and a new limited-cost model are finally introduced. Only then can the government argue that it has kept its promise.