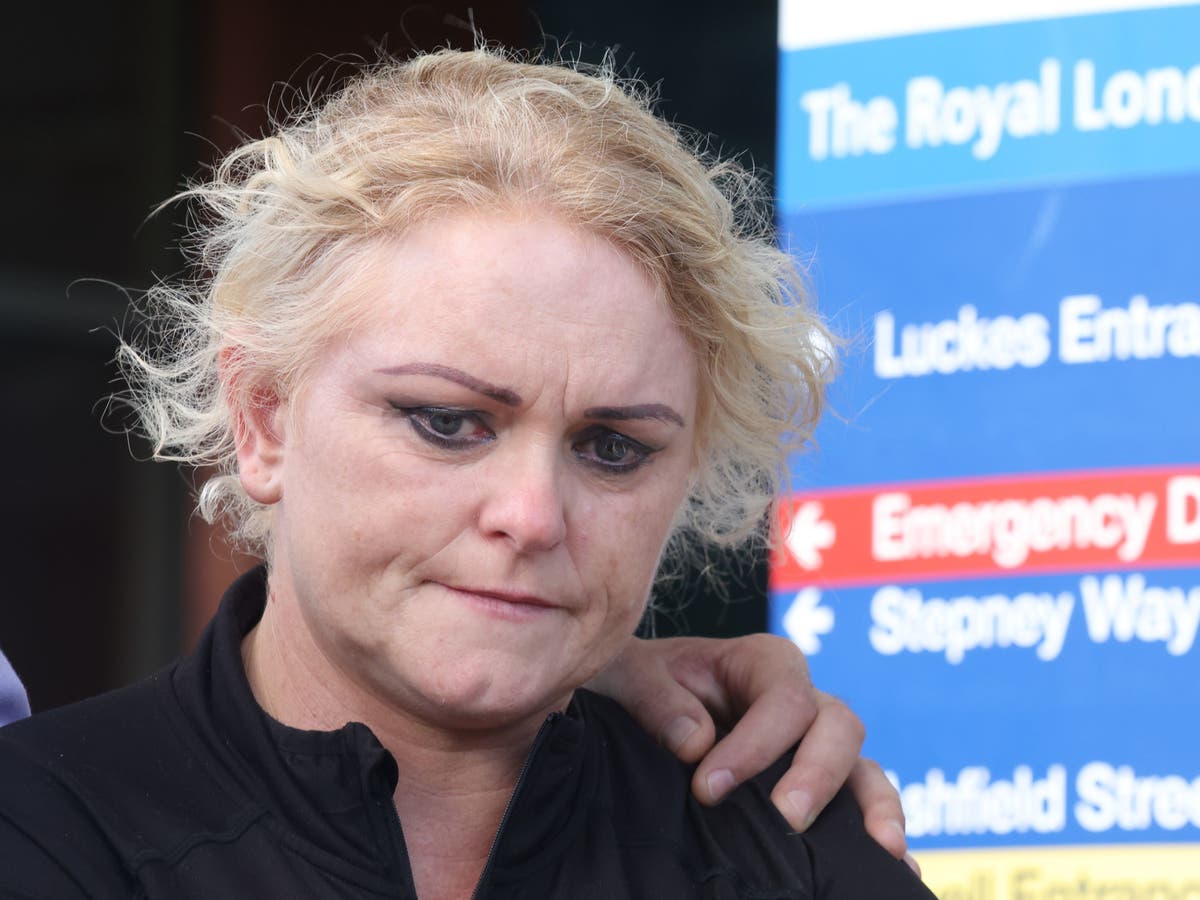 Archie Battersbee’s mother said her family made a legal bid before the tight 9am deadline to place her son in a hospice where he can die in peace.

The 12-year-old is currently on ventilation at the Royal London Hospital in east London, but mum Hollie Dance questioned why the family weren’t allowed to spend Archie’s final moments “privately” in a hospice.

Seizing on the court’s repeated use of the term ‘death dignified’, Ms Dance said: ‘What is worthy of dying in a busy hospital room full of noise with the door open, people coming and going all the time when Archie could be in a very peaceful garden with squirrels and wildlife running around to pull off its life support.”

The devastated mum revealed the hospital had sent a letter to the family late Wednesday night saying they have until 9am Thursday to make an offer from the High Court to put him in a hospice to bring, otherwise his life support will be switched off at 11 o’clock.

It comes after the European Court of Human Rights (ECtHR) rejected a request by Archie’s parents to delay his removal from life support.

Speak with times radio On Thursday morning, Ms Dance was in tears as she said: “The hospital obviously comes to everyone you know – her deepest thoughts are with the family and all they can do etc etc.

“That’s really not the case, and I think the letter that went out pretty late last night that said, just again, kind of like a blackmail letter, you know, ‘You have until nine o’clock,’ the Putting pressure on lawyers again, which is really what this hospital has been doing from day one. Everything was just so high pressure.”

Ms Dance also said the hospital previously told them they could put Archie in a hospice but then they “just totally went back on their word”.

When asked how today will be, she got tears in her eyes and said: “It’s going to be terrible today.

“I woke up really bad. I just feel like this hospital has so much responsibility and I don’t really know what else to say today.

Outside the hospital on Wednesday, Ms Dance said she had been offered treatment for her son by hospitals in Japan and Italy.

“We seem to be so behind on our medical stuff here – it’s just very straightforward, you know.