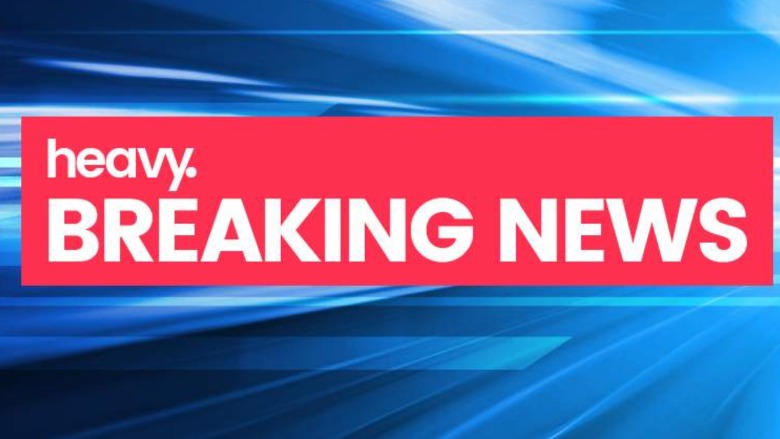 A military plane crashed near Highway 78 in Imperial County, California.

Although initial reports, from an air reporter in San Diego, hinted there might be nuclear material on board, a local TV station now says that’s not true.

KESQ News Channel wrote on Twitter, “PLANE DOWN: A Navy official confirms there was no nuclear material on board the crashed military plane in Imperial County. There is still no official word on any deaths or injuries.”

KYMA-TV reported that the military plane crashed near Glamis, California. According to this site, the crash happened near “State Route 78 and Coachella Canal Road.”

Malik Earnest, the San Diego aerial reporter, had written on Twitter“Additional radio traffic indicates at least four people have died as a result of a military plane crash near Highway 78 in the Imperial County area of ​​California. Rescue teams are still searching for a fifth person who is missing.”

These details are not confirmed.

He added: “According to local reports, a military plane crashed in the Imperial County area of ​​California. According to preliminary reports, the plane was loaded with nuclear material with at least 5 people on board. Rescue efforts and an investigation are underway.” As noted, according to KESQ-TV, there was no nuclear material on the plane.

The situation only unfolded in the afternoon of June 8, 2022.