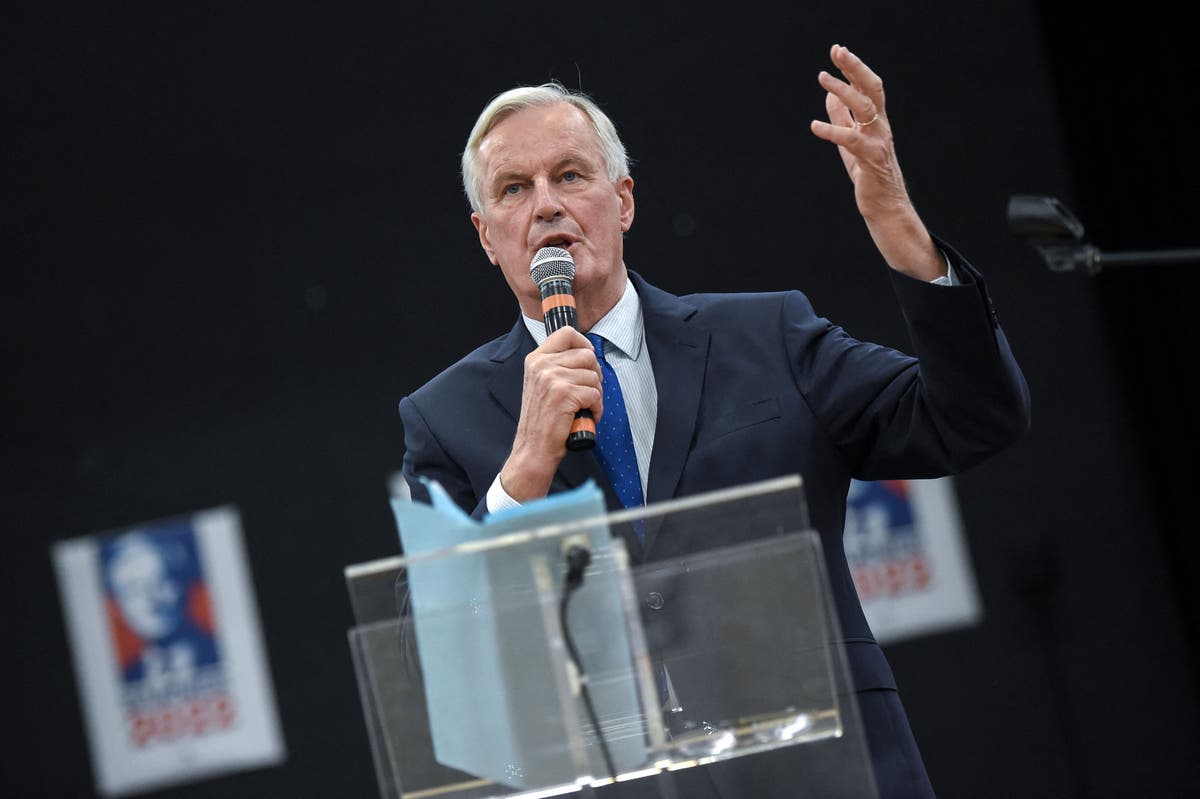 Michel Barnier said he would not apologize for France’s “great” colonial history if he becomes president.

The former EU chief negotiator for Brexit is running for head of state in his home country – and has stuck to the political right during the election campaign.

In a debate with other candidates on Sunday evening, Mr Barnier was asked about France’s place in the world and put forward a bold defense of colonialism.

“Our country is a great country with a great history. I have no regrets, I will not apologize for our story,” he said.

“Thanks to the French overseas territories, we have a global presence. France is a great power and will remain so!”

The intervention could raise eyebrows in the UK, where Mr Barnier has enjoyed the admiration of some liberals for his role in negotiating against the Theresa May and Boris Johnson governments.

In his quest to win the center-right nomination for the Les Républicains party, Mr Barnier increasingly sounded like the British Brexiteer government, to which he once presented himself as the antithesis.

The former chief negotiator, who enjoys less fame in his home country, is considered an outside contender. At the start of the campaign, he called for a blanket immigration ban for most of the EU with the exception of students.

And in separate comments, which could have been from a Tory minister, he called for restrictions on the jurisdiction of EU courts in France.

His approach has led the original Brexiteer Nigel Farage to brand the “greatest hypocrite of all time” while Clément Beaune, France’s European Minister, said Mr Barnier had “destroyed the image he himself created”.