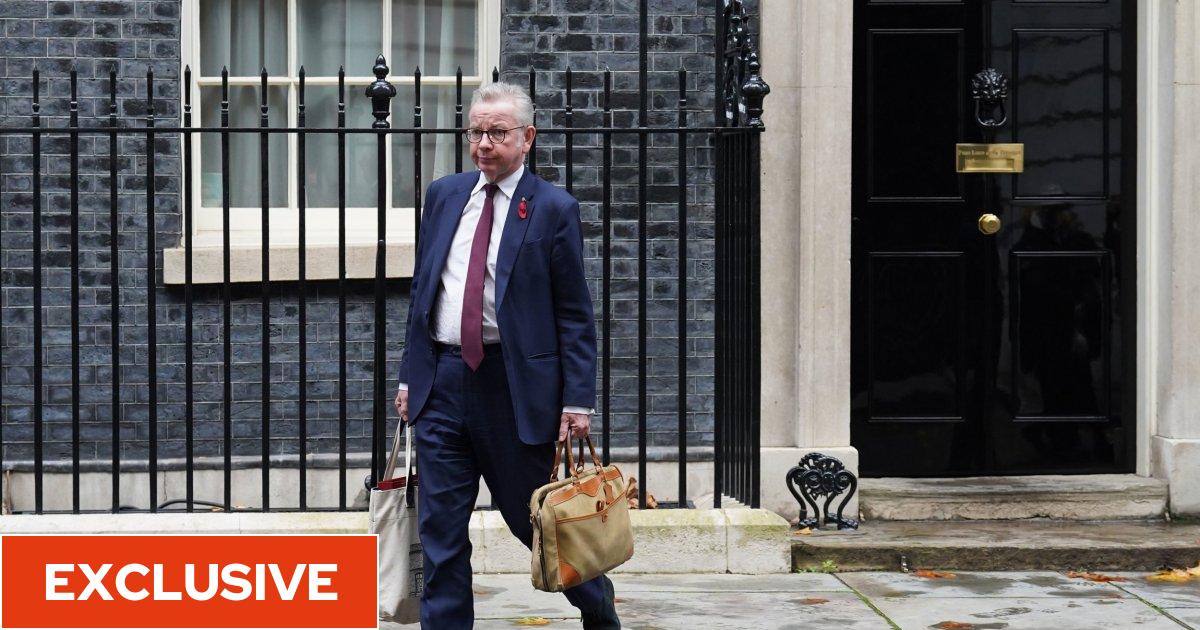 Michael Gove faces calls to crack down on escalating hate crimes against Muslims by reconsidering the government’s failure to adopt a formal definition of Islamophobia.

In 2019, the government indicated it would attempt to create a working definition of Islamophobia to address the problem.

However, this has reportedly been halted in recent months due to a past opposition by Communities Secretary Mr Gove to the proposed definition.

Sarah Owen, Labor Shadow Secretary of State for Faith, and Afzal Khan, Parliamentary Chair of the Labor Muslim Network, wrote to Mr Gove urging him to use Islamophobia Awareness Month in November to tackle the growing problem.

They pointed to “shocking” recent Home Office data showing that recorded incidents of hate crimes against Muslims in the UK rose by 42 per cent in the year to March 2022.

“Hate crimes against our many Muslim communities in the UK continue to be harmful and shameful – but too often they go unreported because it is difficult to identify this particular type of religious and racial discrimination,” they said.

“A country cannot fully address an issue it cannot define.”

The couple urged Mr Gove to “take this month’s moment to finally enact the APPG [All-Party Parliamentary Group] for the definition of Islamophobia by British Muslims.”

They said Mr Khan has repeatedly written to successive Conservative Prime Ministers asking for their assessment of the current level of Islamophobia, and has received no reply from any. This is despite figures showing that Muslims are the most targeted groups for religiously motivated hate crimes.

The definition of British Muslims agreed by the APPG is: “Islamophobia is rooted in racism and is a type of racism targeted at expressions by, or perceived by, Muslims.”

This was accepted by Labor but rejected by the Conservative government. At the time, however, ministers said they would work towards agreeing on an official definition.

Ms Owen and Mr Khan said they were “deeply concerned” by recent reports that the government was dropping any plans to adopt a definition.

“These reports have alarmed and offended the British Muslim communities,” they wrote, adding: “But by taking the simple step of adopting this clear and powerful definition, you will bring about a sea change in our national (and Conservative Party ) mark approach to Islamophobia.”

A spokesman for the Department of Housing, Communities and Leveling Up said: “All anti-Muslim hatred is abhorrent and we remain committed to eradicating all forms of religious prejudice. We will outline our next steps in due course.”